You are here: Home / boys / The parenting milestones no one tells you about

It’s possible that before you conceive your first child, milestones are just those old things beside the road or on the set of a panto. Somewhere that Mr Whittington does his turning. You know? But that doesn’t last long. Soon everything is measured out and ticked off – compared to the average, or to her down the road. Centiles will become important to you.

There’s the first smile, the first steps, those adorable first words. Then there’s the tears at the school gate (yours) and the hours you spend snooping on them out of the window when they’re allowed out on their own. The first party, first tooth fairy visit and first poo in the bath. Charming.

However, there are plenty of milestones that they don’t tell you about in the books or the classes. Ones you can’t find cards for. Lucky for you, I’m going to tell you what mine are, just so you’re prepared for your own.

Being a parent is a difficult challenge, you need to secure your children’s future, and the best way to do it is with The Children’s ISA that allows you to save money for their future and use it when they are older.

The first time you realise that you’ve started to hate being pregnant and you’d like your own body back, please. Second pregnancy, week 25. What exactly is there to like about heartburn, sore hips and being unable to bend over? Plus, second time round you’re too busy with child number one and too knackered to be wasting time marvelling at creation.

The first time you realise your children own things you don’t know about. You find toys and clothes you have never clapped eyes on before. Not once. No idea where they came from, who chose them and, furthermore, you don’t care. You just want the damn stuff off the floor.

The first time you realise your children are playing games you don’t understand. Mostly digital ones. Just the other day Boy Three bellowed that he had spawned in a hole and didn’t know what to do. Don’t look at me, mate.

The first time you realise you are forcing yourself to stay awake longer than your children. It’s Friday night and you’ve got a book to read. There’s a cosy bed with clean sheets waiting for you. The only problem is, the kids aren’t in bed yet and there’s no school tomorrow so they could be ages.

The first time you don’t bother staying away past your children. It’s Friday night and the kids are still up because there’s no school tomorrow, only you just tell them to keep it down because you’re going to bed.

The first time you realise your children have secrets from you. There’s a point, about a year before puberty manifests, when you suddenly notice that you can no longer tell whether the child is telling you the truth or not. It might be hormonal, but it’s certainly unsettling. All you can do now is hope that there’s something that resembles a moral compass in there.

The relief of giving father Christmas the boot. No more having to remember that it’s the magical old bloke who manifested perfect presents not an exhausted, skint and harried parent who would quite like the credit for finding this year’s must-have gift. Hurrah.

The first time you really need your children’s help with something. In my case it involves wires and screens but it’s so much easier to get a teenager to set something up for me than to have to work out how it works for myself. I can even tolerate some eye-rolling for this.

The time you realise that one day they won’t need you. Not long after the eye-rolling and the secret keeping you realise that they can cope perfectly well without you most of the time. An oddly poignant moment.

The bliss when you realise that day hasn’t come yet. When you find that while your self-assured son might well be shaving and making his own decisions, when push comes to shove, it’s mum he turns to first. 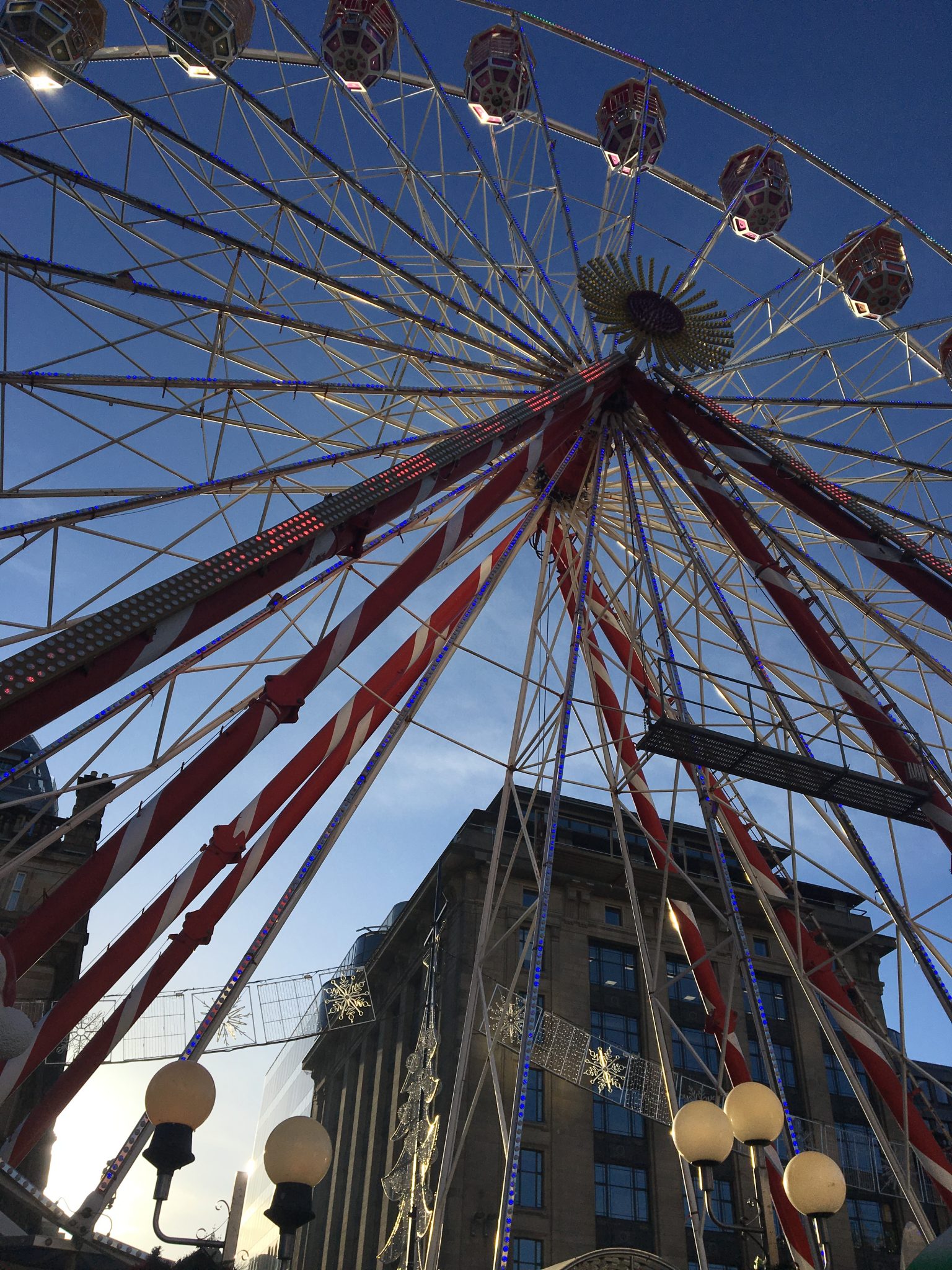