You are here: Home / review / Middle age in evidence again this week

There was a moment of anxiety last week when someone started talking about Wattpad – an online community for readers and writing. A hot new young adult writer was discovered there, there being somewhere I didn’t even know existed.

A bit like finding out all the best holidays happened in Spanbados or Costaland or somewhere. How could I not know?

Then there was another twinge in the yikes gland a couple of days later when I had to google Galentine’s Day. It’s a day when women go out to have fun because they don’t have/want a significant (male) other in their lives. Who knew? Well loads of people, apparently, none of them me. 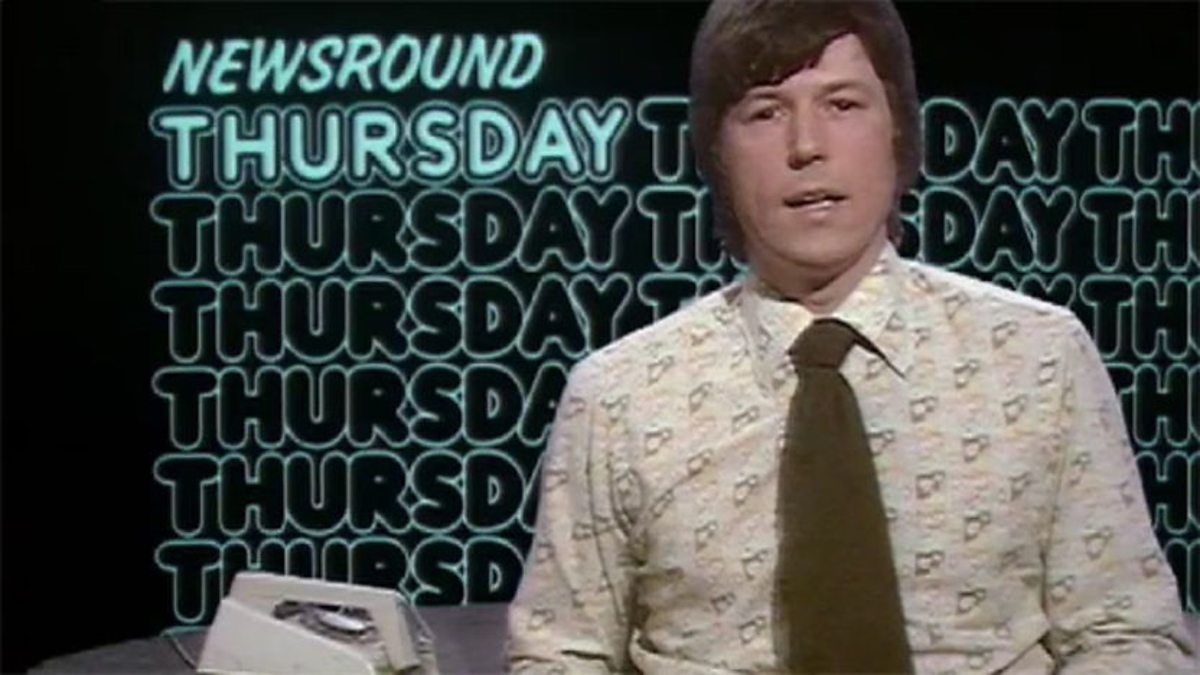 Things improved briefly when the team on Only Connect didn’t have a clue who John Craven is. Before I learned (Google can be a bit of a bitch) that he left Newsround in 1989. 29 flipping years ago. Right.

But then I had a word with myself. Something at my age I often do out loud. It is fruitless to mourn one’s lost youth and, in any case, it was much better to be young back then and old middle-aged now.

For example, young adult fiction hadn’t been invented back then so it was OK to read Jackie Collins, V C Andrews and Wilbur Smith. Maybe not OK, but we did anyway and most informative it was too.

I’m also extremely grateful to have grown up before it was compulsory to remove all body hair and affect a rising inflection. Likewise, to have done stupid things back in the days when the chance of a camera having film and the photographer remembering to take it to Boots made lasting public humiliation less likely.

No, it’s good to embrace the now. Liberated by there being fewer things to care about (ambitions) at the same time as having less energy to squander on the things that don’t matter (grey hair). And, in any case, I’m too busy today (mostly trying not to get lost on my customer journeys and cleaning up my digital footprints) to worry about anything much, such as why I went overnight from ‘it’s too early to think about a pension’ to ‘hell, why didn’t I start a pension sooner’ or why middle-aged spread suggests something graceful and gradual when, in fact, the opposite is true. Sigh.

Meantime, I have no pretty pictures of my own to share with you so, keeping it real again, here’s my bike with actual dust on it. 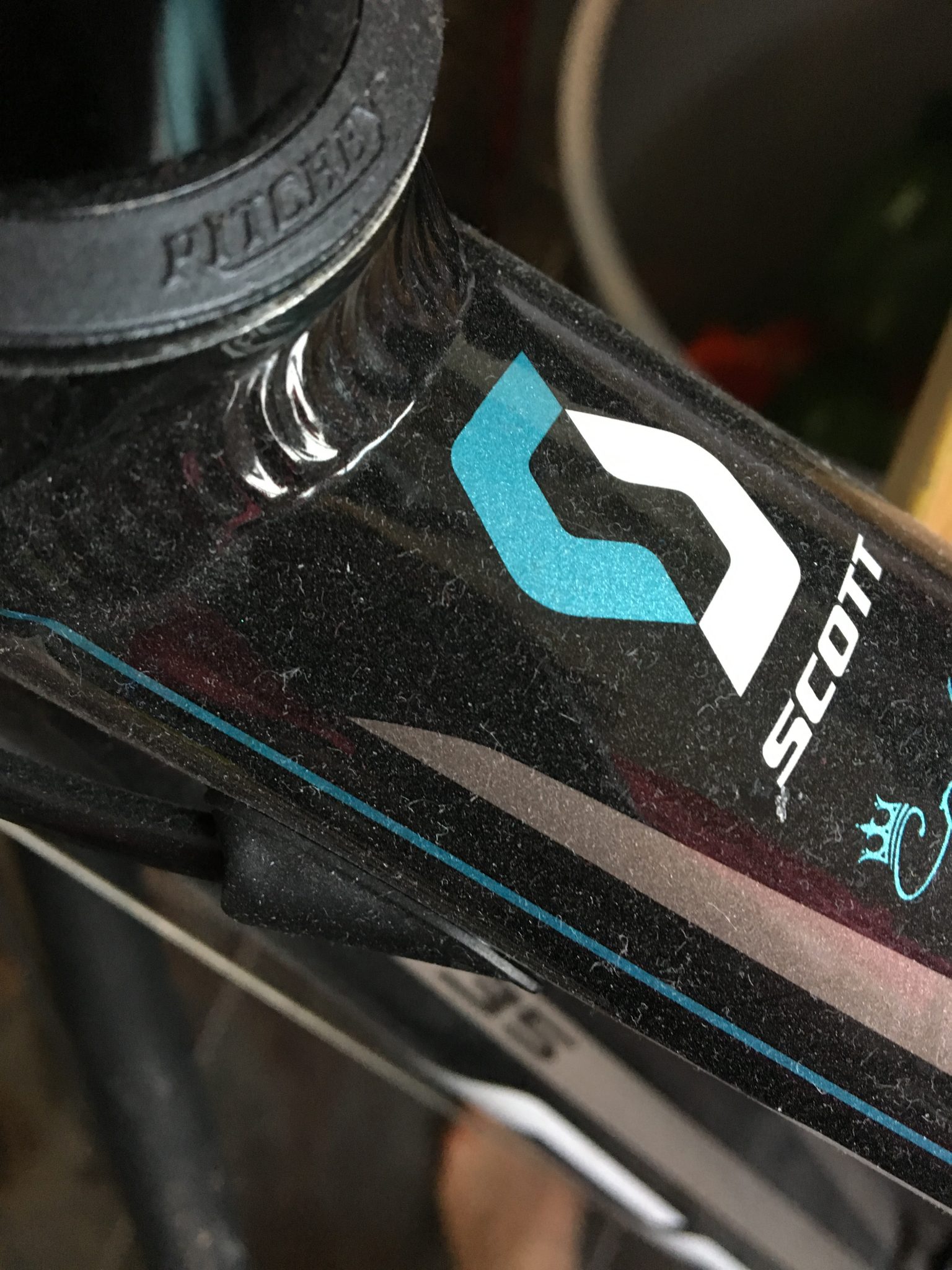 ◄ Emotions: Where do you feel them?
Keeping Everyone Happy With a Family-Friendly Living Room Design ►