You are here: Home / review / Rotunda Comedy Club – you’re having a laugh!

It’s miserable, isn’t it? Pouring down, grey, skint, dark, resolutions burst. January is a bit of a stinker, whatever way you look at it.

My recommendation for a cure is a trip to the Rotunda Comedy Club in Glasgow. It’s the city’s newest comedy club and, according to its own publicity, the biggest.

I visited with Fionaoutdoors on a chilly evening when we both fancied a little bit of something different.

I don’t know about you, but I’ve kind of forgotten how to do nights out. Obviously, it’s not because I’ve got old or anything, it’s just that something has shifted. Pubs are too busy and jostly, restaurants are great but a big feed isn’t always what you want and the idea of getting hammered lost its gloss in about 1998. Thing is, though, sometimes I still want the buzz of going out out.

So we started in traditional style under the clock. 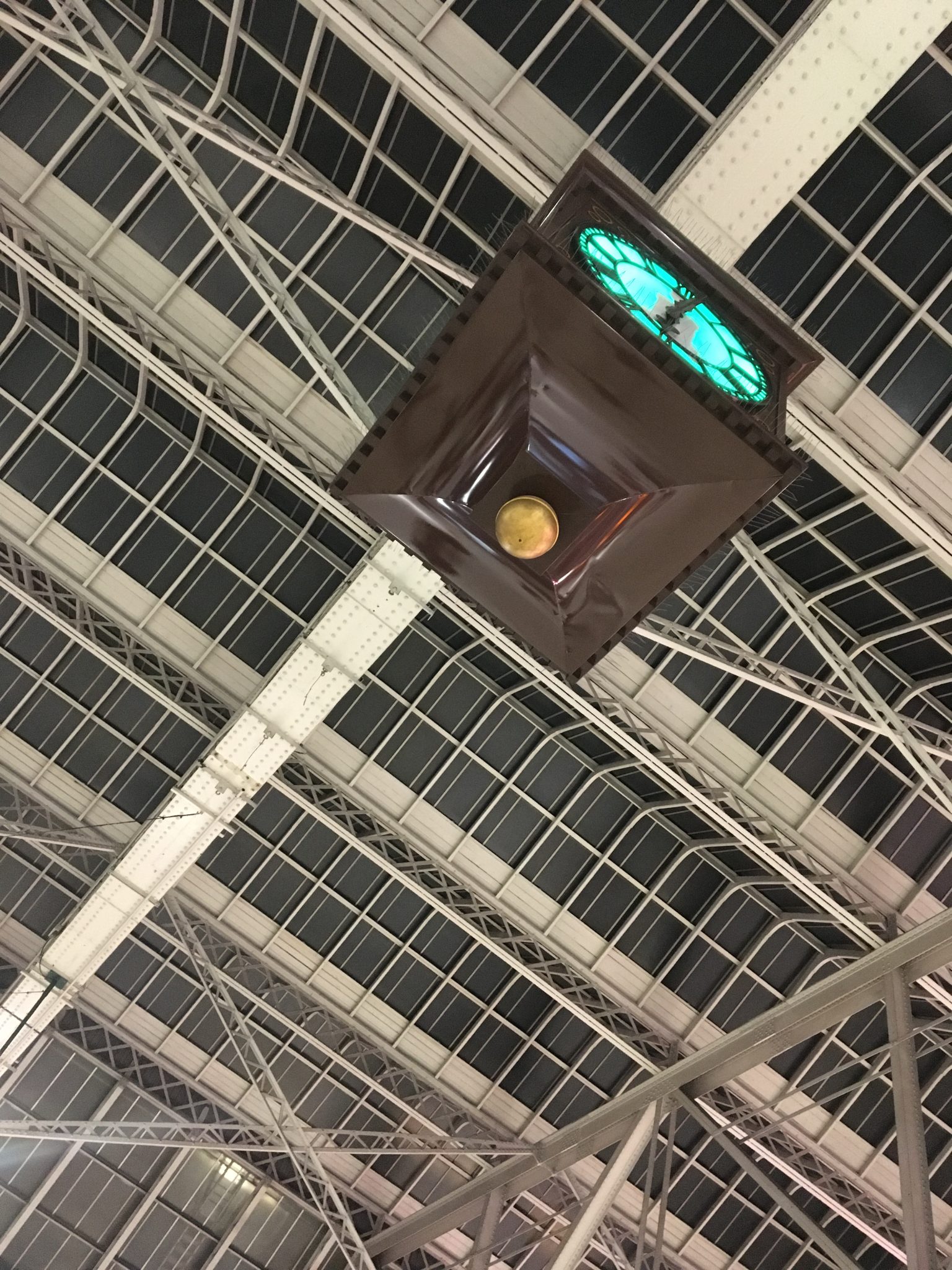 And marched down the riverside to the Rotunda, home of several restaurants and the comedy club. 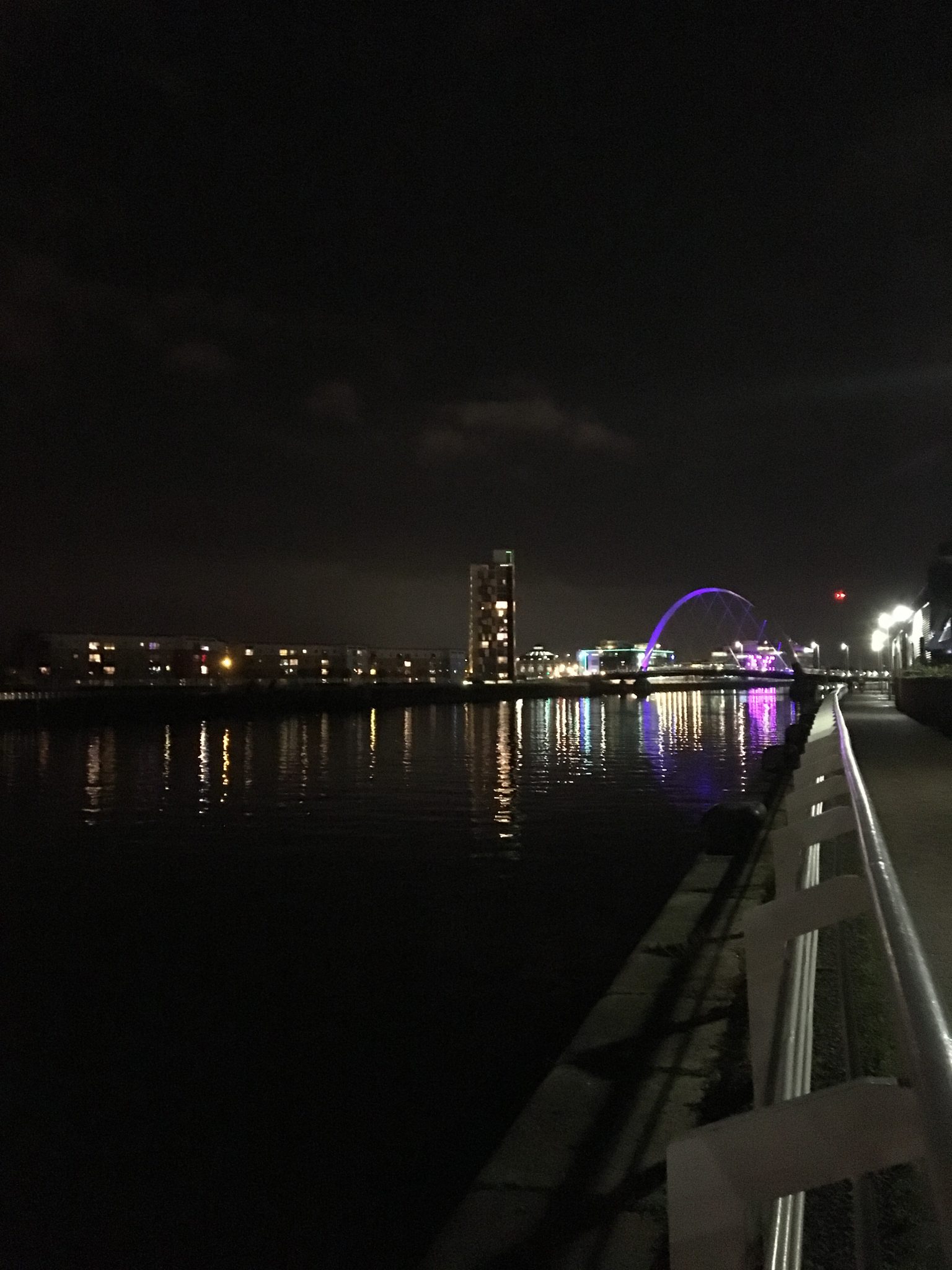 What followed was an evening of belly-achingly good comedy in great company, all of which hit the spot.

Reasons to visit the Comedy Club: 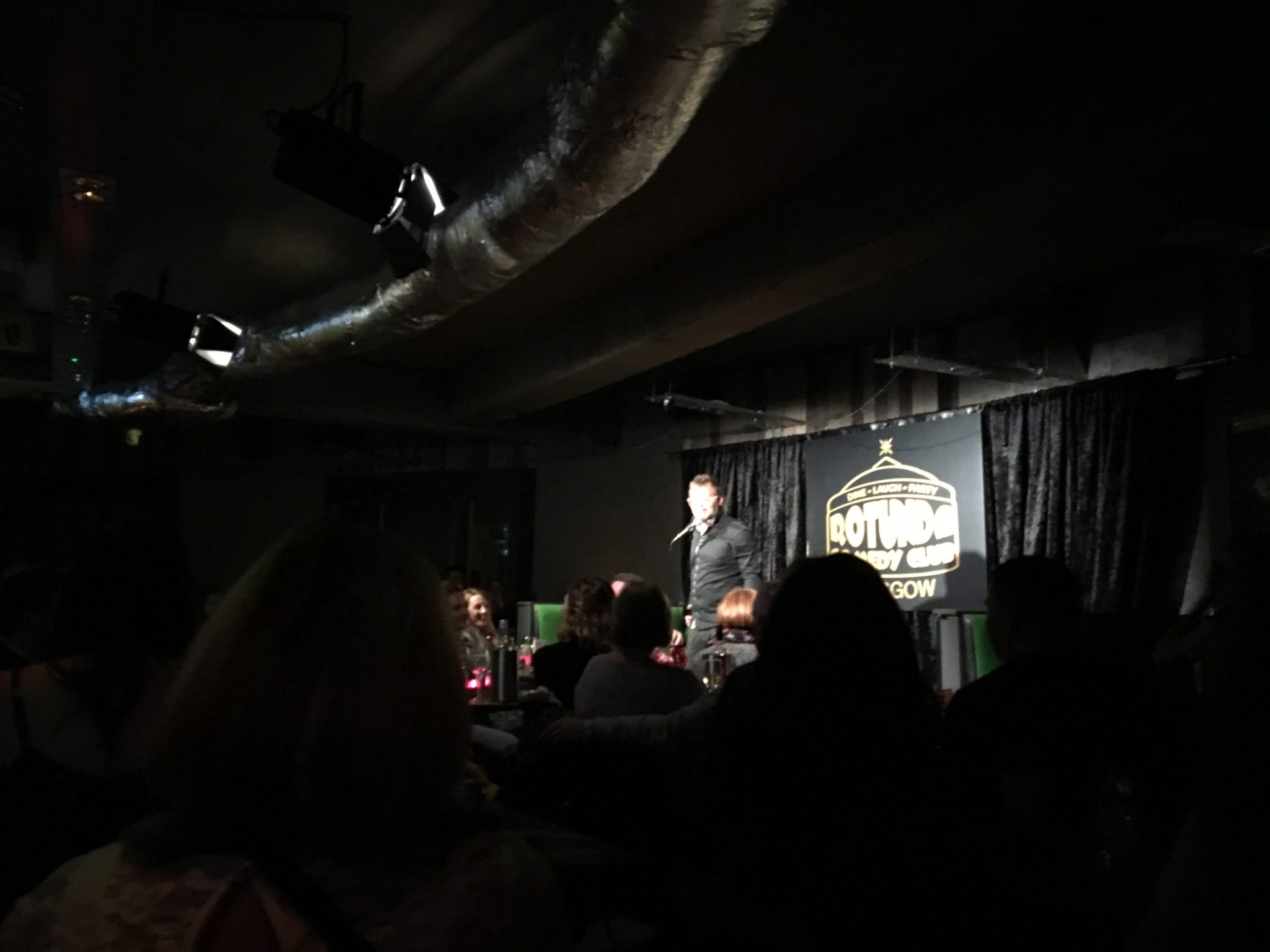