You are here: Home / review / Telly: What’s been on the box lately?

Despite believing that TV is fundamentally evil and will be the downfall of humanity 🙂 , I often find myself on the sofa watching some show or other. I recently called a tv provider to inquire about available subscription packages and other cable tv services. It’s funny, isn’t it? There was a time when telly required an aerial and didn’t give you more than four channels. It feels like ancient history, but it isn’t. If you want to find out more about the history of television in our homes, continue reading. I recently moved to only having a smart TV but don’t feel too bad about this because the old one was ancient – possibly a decade old. Boy Two conducted a campaign for a new one and now currently suggests Oled TVs Panasonic, but I’m resisting. 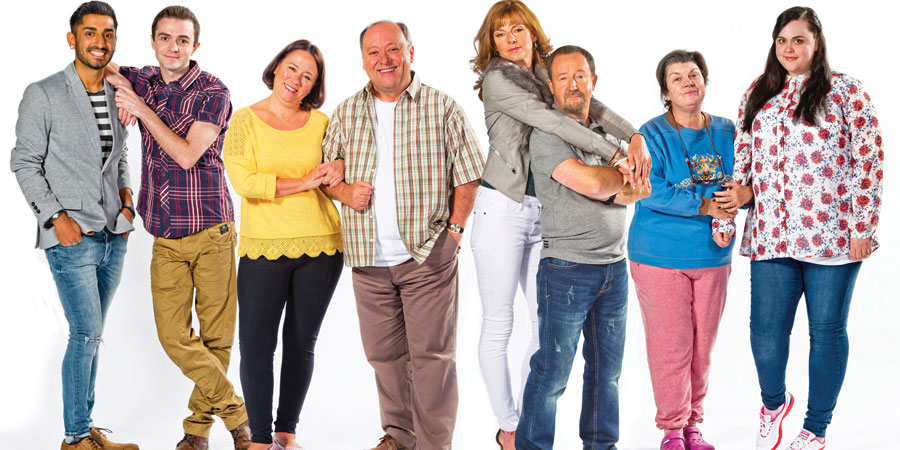 Admittedly not promising, but this Scottish sit-com about the people who live in one street is excellent. Well written and subtly played by a fab cast. Last night we watched the one about the man with an injured anus after a colonoscopy. I know, it doesn’t yell “watch me”, but it was seriously funny. 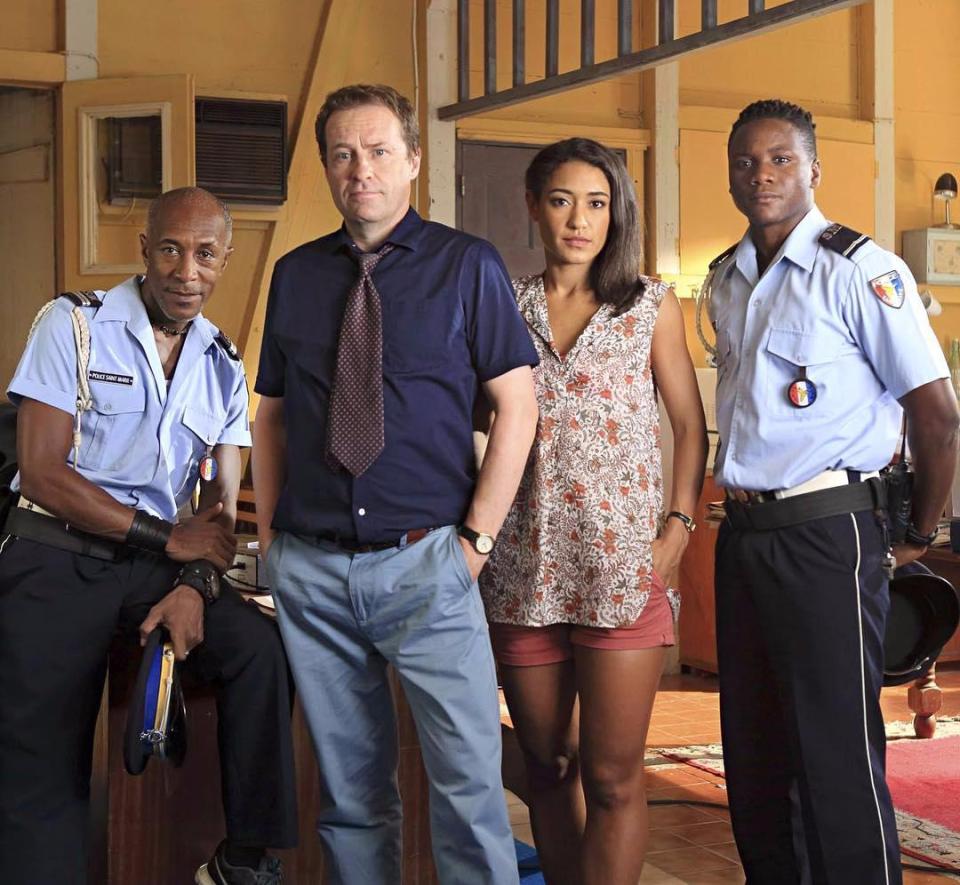 This is the other end of the scale – we watch Death in Paradise because it’s rubbish. Basically it’s Scooby Doo with palm trees. There’s huge fun to be had in anticipating what lines they’re going to say next. Extra points for getting it word-for-word. 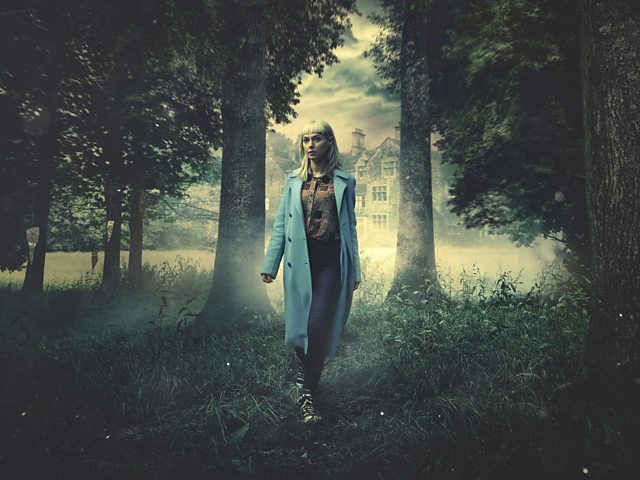 Another one that we watched because this BBC drama was awful, silly and supernatural. Though Matilda’s hair was nice, the music beautiful and the jump-scares scary. We never did figure out what was going on with the dead sheep. 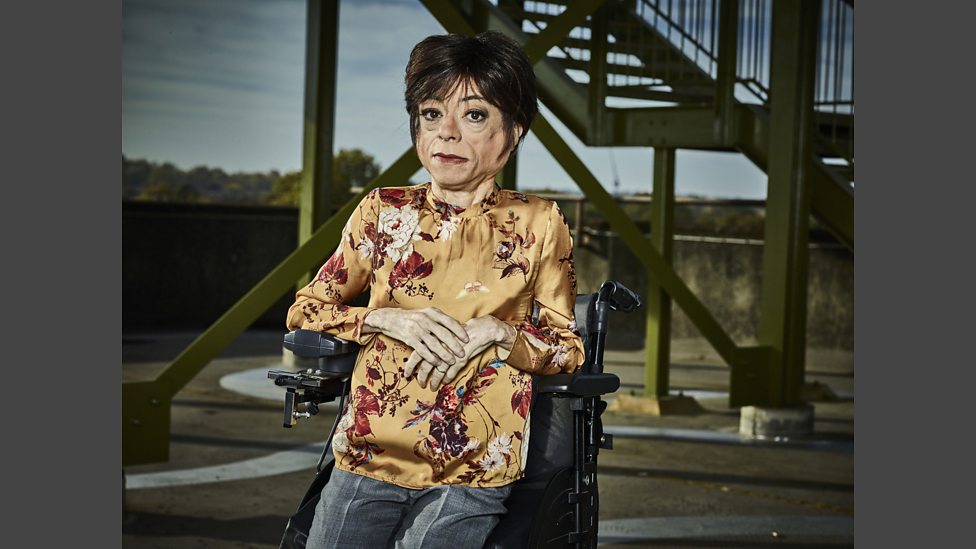 Anything that’s been going on for more than 20 years is bound to have had its ups and downs, so it is with Silent Witness. Mostly, though, it’s more up than down. The most recent series (21) has been decidedly on the up side. All the characters are complex and likeable, especially Clarissa. Can’t wait for the next one. 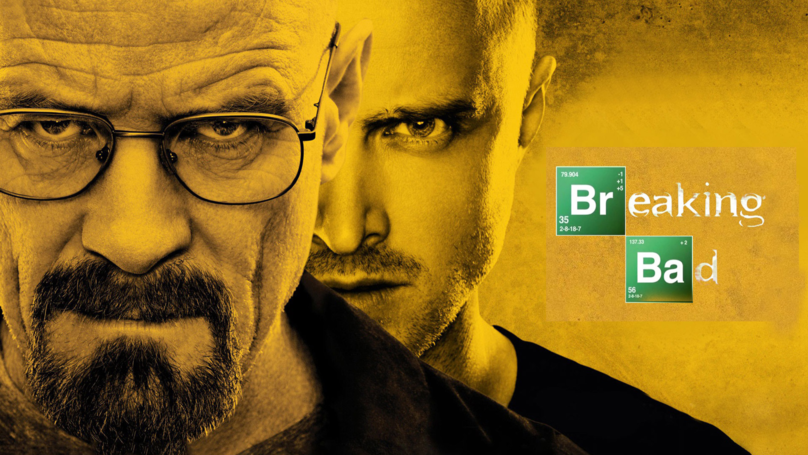 Not me but the Panther of News. He loves it and I do get that the characters and their evolution is fascinating, that it’s well-written and produced. It’s too dark and relentless for me, but it is good… 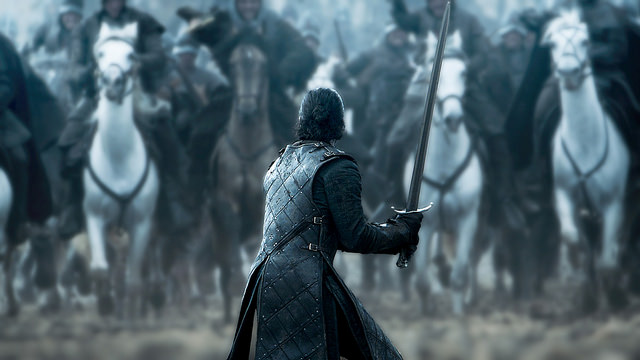 Probably the only thing with dragons, zombies and ghosts that has got past my fantasy filter. It’s a story about people you care about, which is all you need to be engaged. Plus it’s the best PR the north has ever had.

*This is because the box in the corner of the room (or screen on the wall) sucks the creativity and imagination from everyone. Instead of thinking/talking/reading/writing we all just sit there slack-jawed and let our brains turn to mush.

Looking for more shows to watch? Visit sites like https://likewise.com/blog/everything-coming-to-amazon-prime and check out upcoming shows!