You are here: Home / family / What you learn when someone you love gets cancer 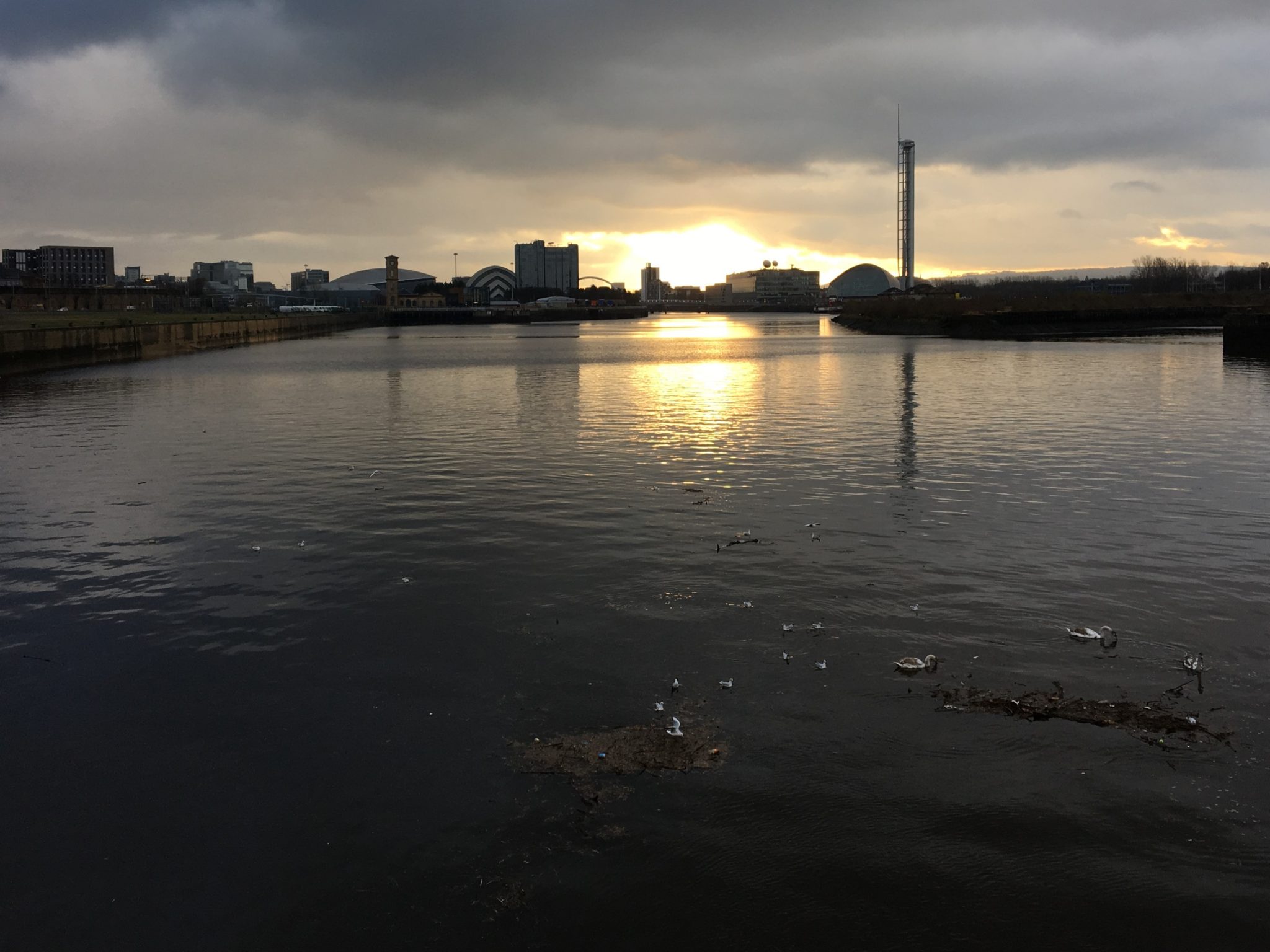 I’ve been feeling a bit of a draft lately. It’s not the Beast From The East, it’s the chilly wind of mortality that has found me without my vest and big coat on.

Super Sal – my baby sister and the recent recipient of an MBE – has got cancer.   She was diagnosed with a rectal tumour and is waiting for the next stage of the process. And because if you can’t learn from life, there’s not much point in living it, here’s what we’ve got so far:

There will always be surprises

It’s always a mistake to think that you know what’s going to happen next. When Super Sis cancelled a lunch date for a ‘routine colonoscopy, likely just polyps’ my overriding emotion was disappointment at being deprived of a tasty meal in good company.

‘Cancer’ is just a word

Really. But we’ve managed to give it some kind of gut-clenching magical powers. Like the Voldemort of the NHS. There are other diseases much more deadly than cancer (as Archers listeners all know RIP Nic), it just doesn’t feel that way. It’s time to separate the supernatural from the medical, we haven’t got energy to spare being frightened of a word.

Cliches are there for a reason

More people live with cancer than die from it

What doesn’t kill you makes you stronger

Cliches are crap but they make us feel better … sometimes

After a tense few weeks of trying to decide whether ignorant imaginings or terrifying googling is worse, when you finally hear the news that ‘there’s only one tumour and it isn’t in any other organs’ it’s like the sun coming out.

I have this idea that I’d know if there was something fundamentally bad happening inside me. This notion persists in the face of all manner of evidence to the contrary. Further evidence lately in the shape of my medically trained, intelligent, fit and healthy sister, growing a tumour she didn’t know about.

If you start to believe the previous point, then all manner of madness poises ready to pounce. Indigestion is sinister, a headache is not just stress, tiredness is not a result of too little sleep. But if you believe, and I do, that too much worrying is toxic and that dogs shouldn’t be given bad names, then you really are at sea. The only thing I can diagnose with certainty is paranoia.

Trying to make sense of it all is hard

You know that nauseating pendulum between optimism and realism that requires some sort of logic for the swinging to stop, just for a while. Live in the mindful moment or gather the facts. The ideas chase themselves around until you’re exhausted.