You are here: Home / boys / What did we learn from the snow then? 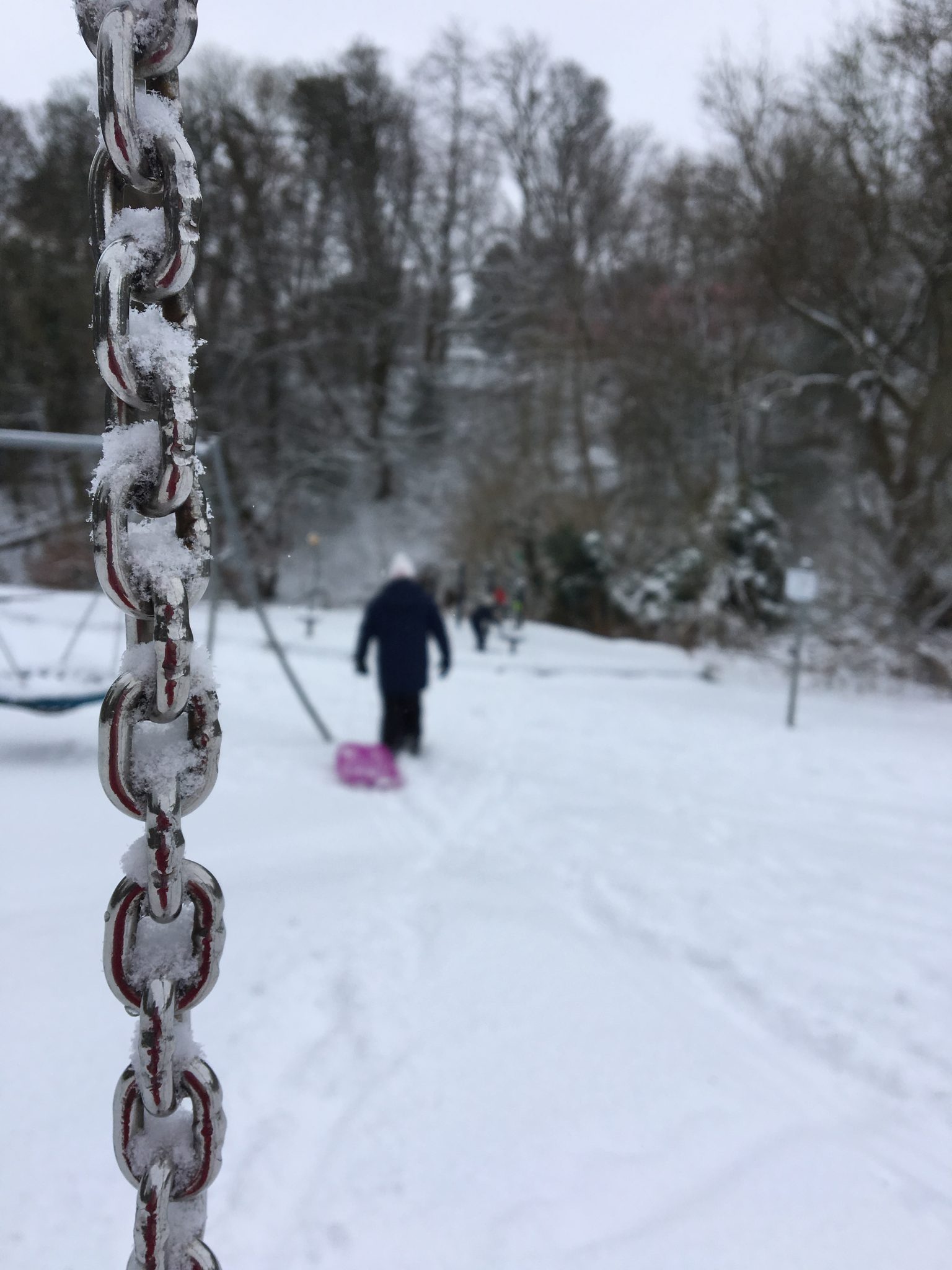 Well, wasn’t that strange? Half a week of mayhem all because it snowed for a few days. This is especially odd in Scotland where our normal position is to sneer at the ‘Soft Southerners’ who get their knickers in a knot over a bit of bad weather.

It didn’t take long to slither down-hill from ‘ooh, this is pretty’ to a state of panic and frustration. Jobs abandoned, kids gone feral, grown-ups fighting over the last loaf in the supermarket – just goes to show how fragile civilization really is. It’s a good thing we give so much importance on furnace maintenance and all the heating systems in our homes. It was a bit scary but at least we were comfortable indoors. 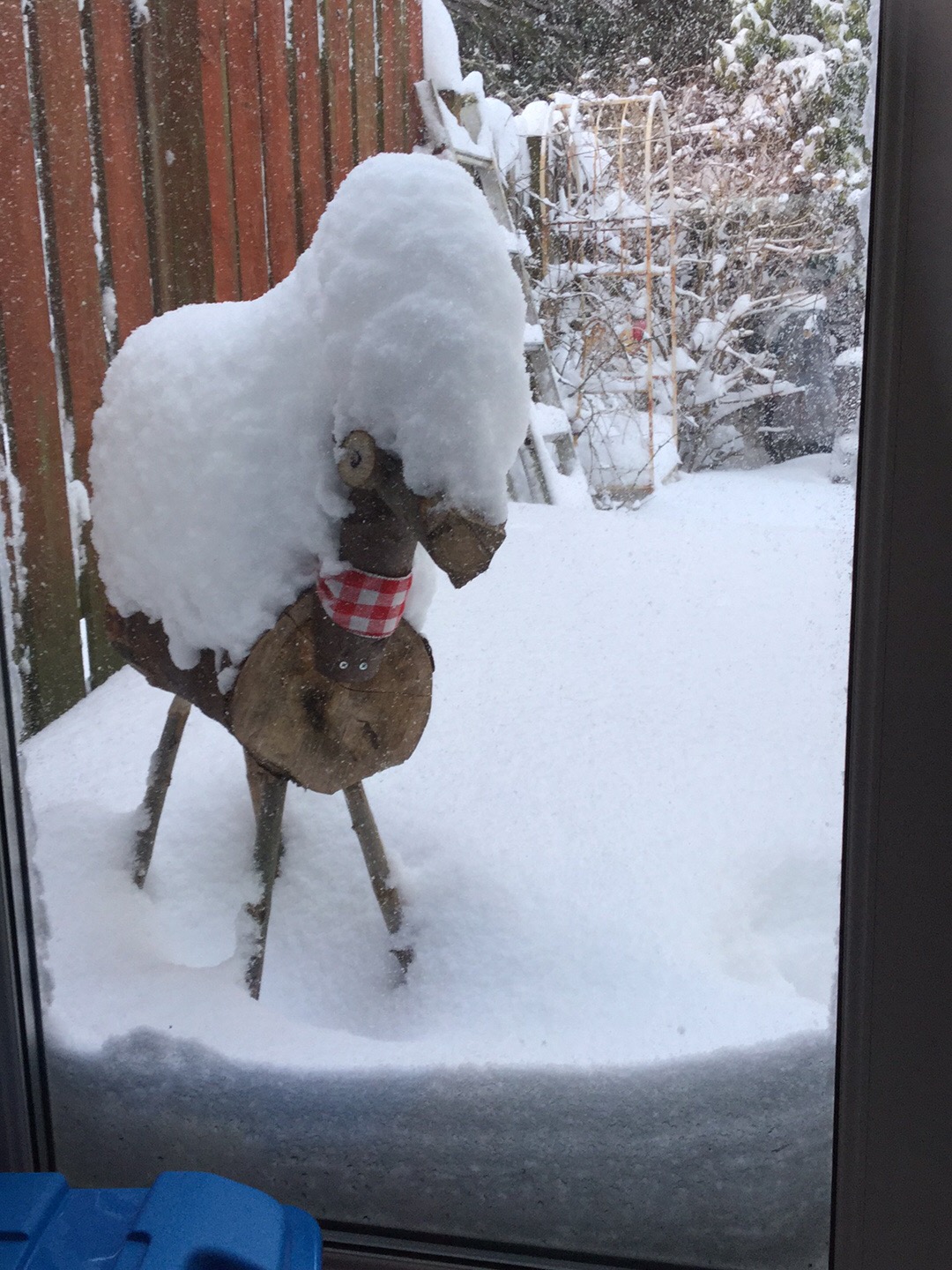 In the course of a wee flurry, we went from rock-hard northerners to the butt of the world’s jokes as we flailed around in a few snow drifts and totally failed in any way to keep calm and carry on.

There were some upsides to this enforced national sock-draw sorting session. In this house, we expanded our culinary horizons. Odd really, when fresh food was impossible to come by, but being unable to shop we were forced to explore the dark depth of the freezer. All manner of mysterious left-overs and weird things in breadcrumbs found themselves onto our plates. We even got the breadmaker off the shelf and back into commission. 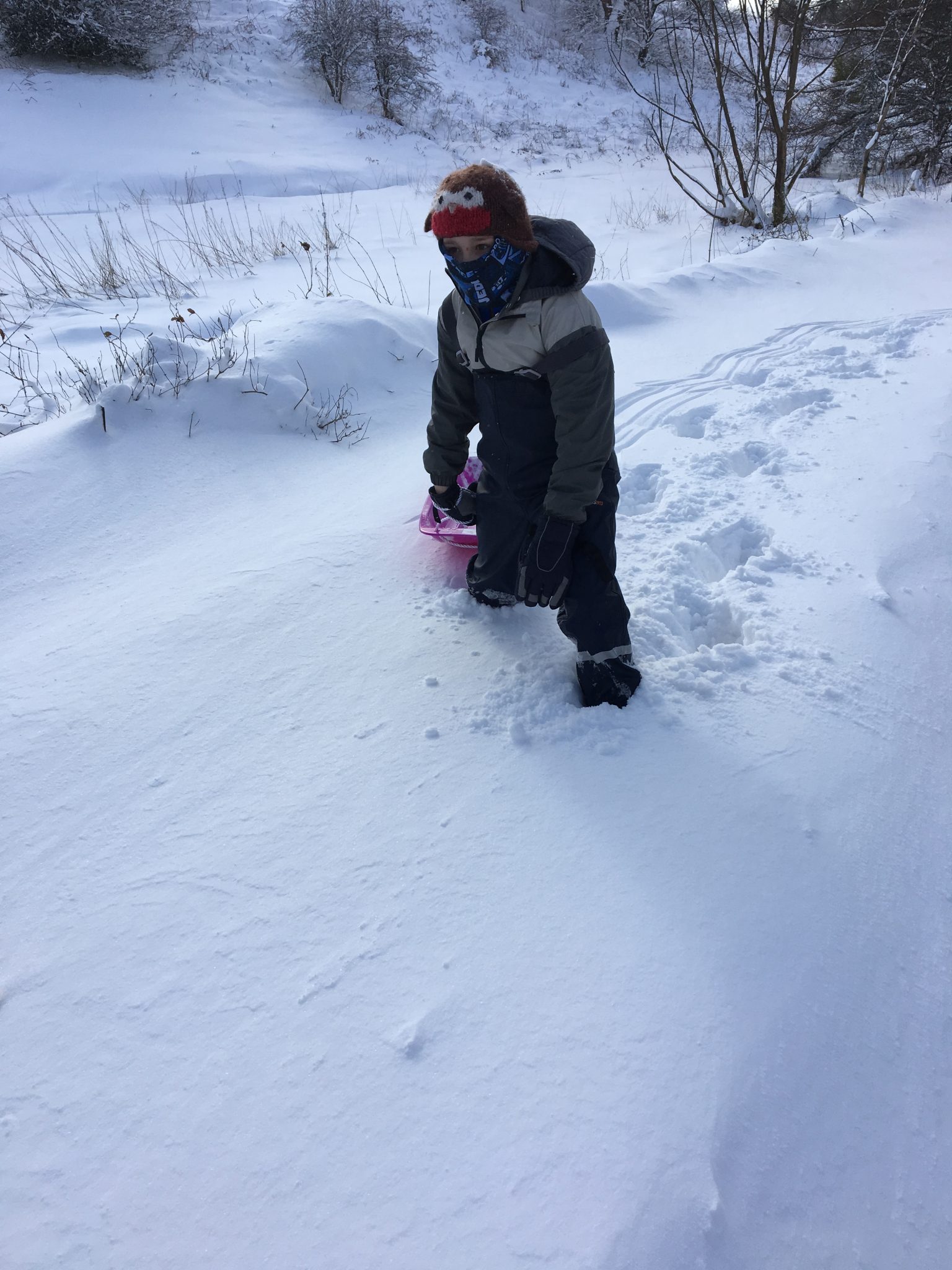 It was ocean snow apparently – fluffier than your average and rubbish for snowmen and women, better suited to igloos and those strange death-mask face-plant things that were all the rage on social media. Evidence if more was needed that we didn’t cope very well with the cabin fever. I’ve often thought that life in someone extremely cold and northern would be lovely and solitary all winter – with a big log pile, a stocked freezer and library. Maybe not. Three days was all it took. Though, in fairness to my Alaskan fantasy, closed schools and snow-day husbands didn’t feature in the daydream.

Does make you wonder if the first igloo didn’t come about because some cheesed off Inuit decided they needed a shed and couldn’t wait to get to B&Q.

The reality of snowmaggedon was something like Christmas – all of us stuck at home with nothing to do but eat, squabble and watch telly. I passed some of the time wondering how effective a large icicle would be as a murder weapon and whether I could encourage one dangling Damocles-like to let go exactly the moment someone stepped under it. Pondering for a friend, obviously.

At least some of the boredom should have been relieved by looking at Facebook. OR so you’d think. Instead, I found that ‘does anyone know if the co-op has milk/bread/gin?’, ‘roads are really slippy, don’t go out’, and ‘I’m outraged – they should do something about it *frowny face*’, posts alternating relentlessly int eh feed. 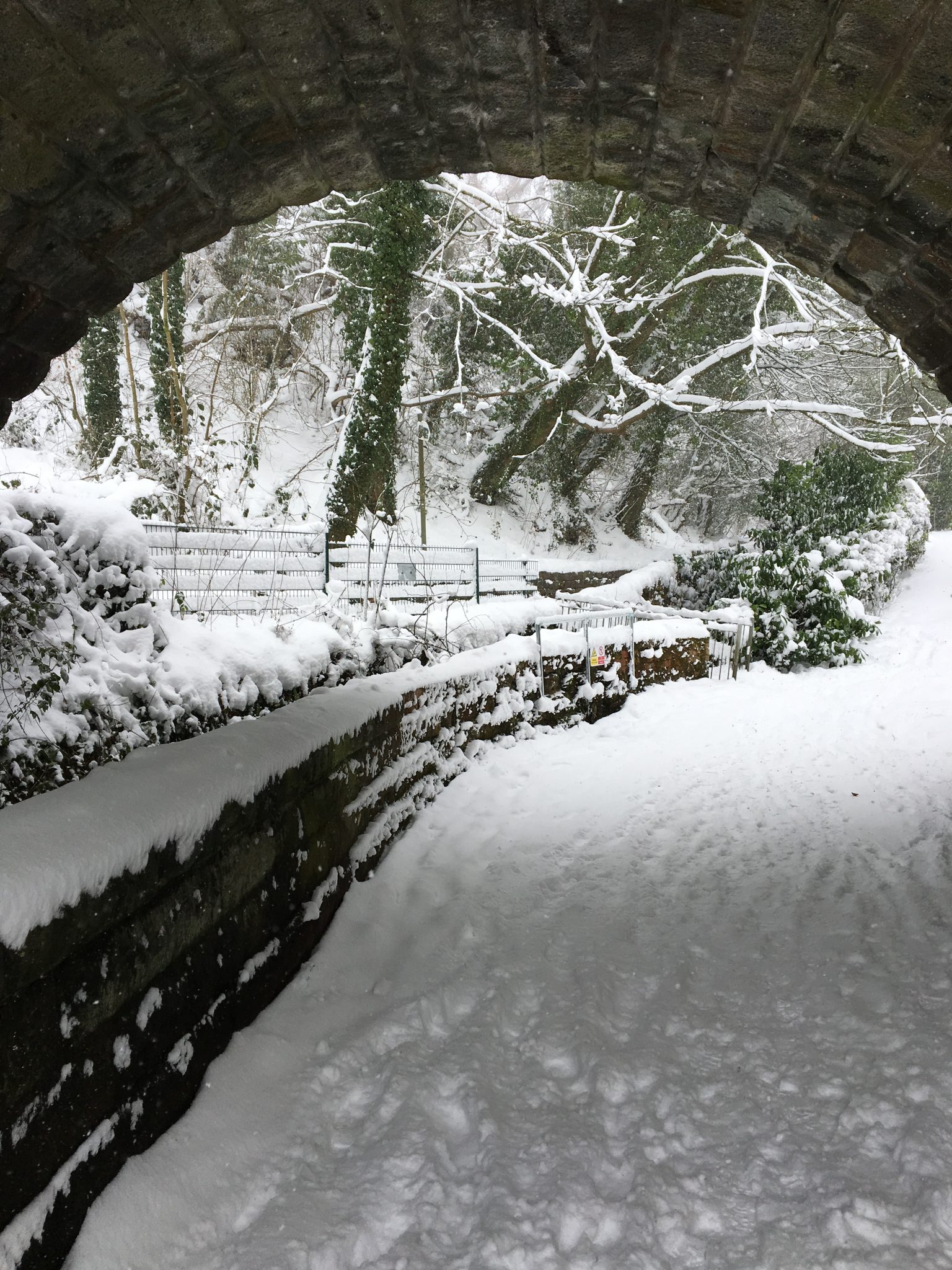 Of course, in between old folk grumbling about the fact that this didn’t happen in the olden days when we just used to get on with it, there were tales of heroism and community spirit – people walking miles to get away from their families get to work and others turning out to help where they could, which provided some relief.

So it was with a huge sigh of relief that we looked out one morning and found melty slush and drizzle. Back to blissful, wonderful normal. Hurrah.