You are here: Home / other things I have learned / Menopause: A manifesto

It should’ve been funny, but it wasn’t. My mood and the success of my day hinged on the presence – or otherwise – of my battery-operated fan – in my bag at work. The other day it wasn’t there, it was sitting in my lovely cool kitchen at home. Damn. I could feel the sweat begin to prickle. Nothing to laugh about here.

It becomes increasingly tricky to keep on smiling and pretending nothing’s wrong when your specs steam up and your hair gets damp. Getting dressed is more a case of will keep me cool and not show the sweat than what will make me look phenomenal. These days I’ll settle for appearing to be of normal temperature. It turns out that puce is not one of my colours.

More and more of my decisions are informed by menopause. Choosing shoes I can take off easily, being in rooms with cold tiled floors, finding shade and sniffing out breezes. It’s not as if there wasn’t enough going on in my head already.

But I’m lucky. There are 12 common symptoms of menopause and apparently another 22 less common shades of misery. (UPDATE: It’s now 66 symptoms.) I can only claim around half a dozen – at any given moment! Some people have a much rougher deal. Odd isn’t it, that this weird multi-symptom condition affecting half the world’s people is still taboo? 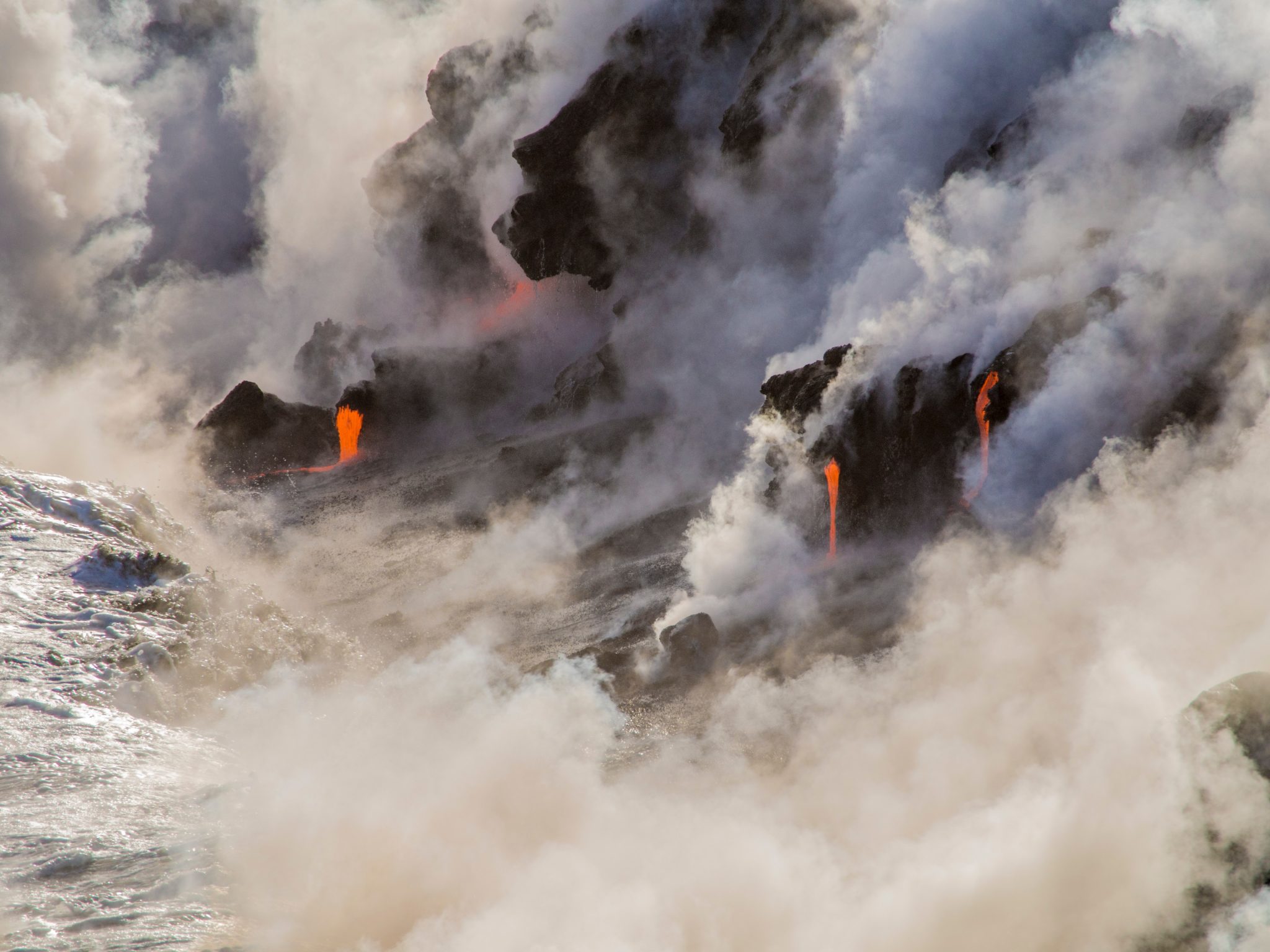 Quite rightly, other folks’ stuff – for example, gender-neutral toilets, breastfeeding areas, accessibility resources and so on – is acknowledged and (mostly) provided. But what about we menopausals? Many employers have LGBT networks and the like – where are the hot flush huddles? We are too ashamed of what’s happening to us to ask for what we need. Obviously, catering for all 66 symptoms (puffy eyes, burning mouths and tingling extremities, anyone?) might be a bit much, however, a bit of support and the ability to ask for what we need without shame might be a start.

The other symptom of menopause that I’ve noticed is hypochondria (67 symptoms now). With so many things blamed on the ‘change’, it’s hard to know what you should pay attention to and what’s just a trivial sign of further decrepitude. Maybe more information, tests and reassurance might help. And certainly, advice about HRT and other treatment options from my favorite naturopath clinic would be good.

We also need a menopause gold standard for products and services. A kitemark for the change, if you will. That would stop so many of us, in desperation, squandering our hard-earned on products that fail totally to do what they promise. I currently have a set of cooling scarves in the fridge – admittedly they do reduce the heat of a flush, but I’m not convinced that a cold damp thing on my neck is much of an improvement. And those of you going around with magnets pinned in your knickers (you know who you are), do you really think they are doing anything except for sending your computers haywire?

As a starter, here’s my list of things that would make my life better:

In case you’re interested, because I have protein S deficiency, HRT isn’t an option for me, I take fluoxetine which has the side effect of reducing hot flushes or reducing the anxiety about hot flushes that don’t reduce. One or the other…