You are here: Home / other things I have learned / Things I learned from seeing Caitlin Moran

On the eve of the publication of her second novel, How To Be Famous, Caitlin Moran was in Edinburgh talking about sex. She also talked about lots of other things, but it was mostly sex – good sex, bad sex and solo sex (which doesn’t, I believe, have a bad version).

Here’s what I learned from the evening: 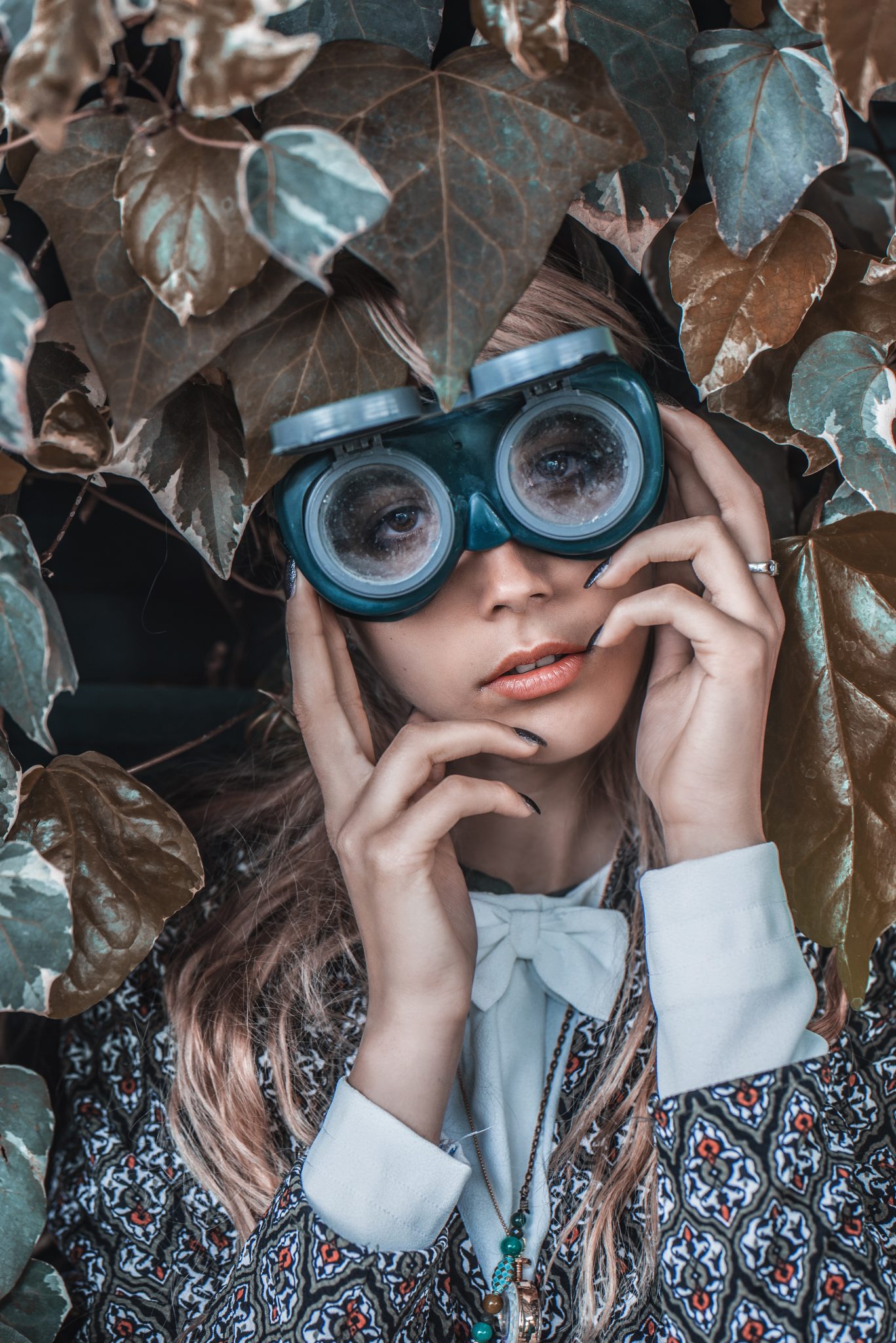 I discovered feminist goggles. The evening was worth it for this alone. OK, you know how there was a time when you hadn’t figured out quite how much of a horrible evil force patriarchy is and how you thought it was you and not the system that was wrong? Yeah, that. And then gradually you realised that it wasn’t you and your female things that caused the problem – not a bit of it. Then you felt like the stupidest woman in stupid town – how could you have been so foolish to believe that nonsense. Turns out that we’re all like that and there are only a handful of proper feminists in the world. Thank you, CM. Her description of donning feminist goggles for the first time and being so appalled by what they revealed that you have to snatch them off your face before your eyes burn.

Fiction can be instructive. OK, her ‘How To’ titles are a bit of a clue, but I’d never heard a writer so baldly state that the reason for their fiction was to fill an instruction void. Made a lot of sense particularly if you put on your feminist goggles (see above) and realise what you learned from your formative literary diet. Redemptive happy ever afters and other nonsense all round.

We’ve got to bring the men along too. Ironic really, when there were so few of them in the King’s Theatre. But CM – and I totally agree – reckons that feminism is for men just as much as women. As long as being female is seen as less than being male, anywhere, and that femininity looks like weakness, we’ve got a long way to go.

It’s ok to be angry, but humour and sex are more effective. If you’ve got a message to get across, make ’em laugh or talk about the rude stuff. It also means you can get to rootle about in the pile of taboos and shameful secrets. 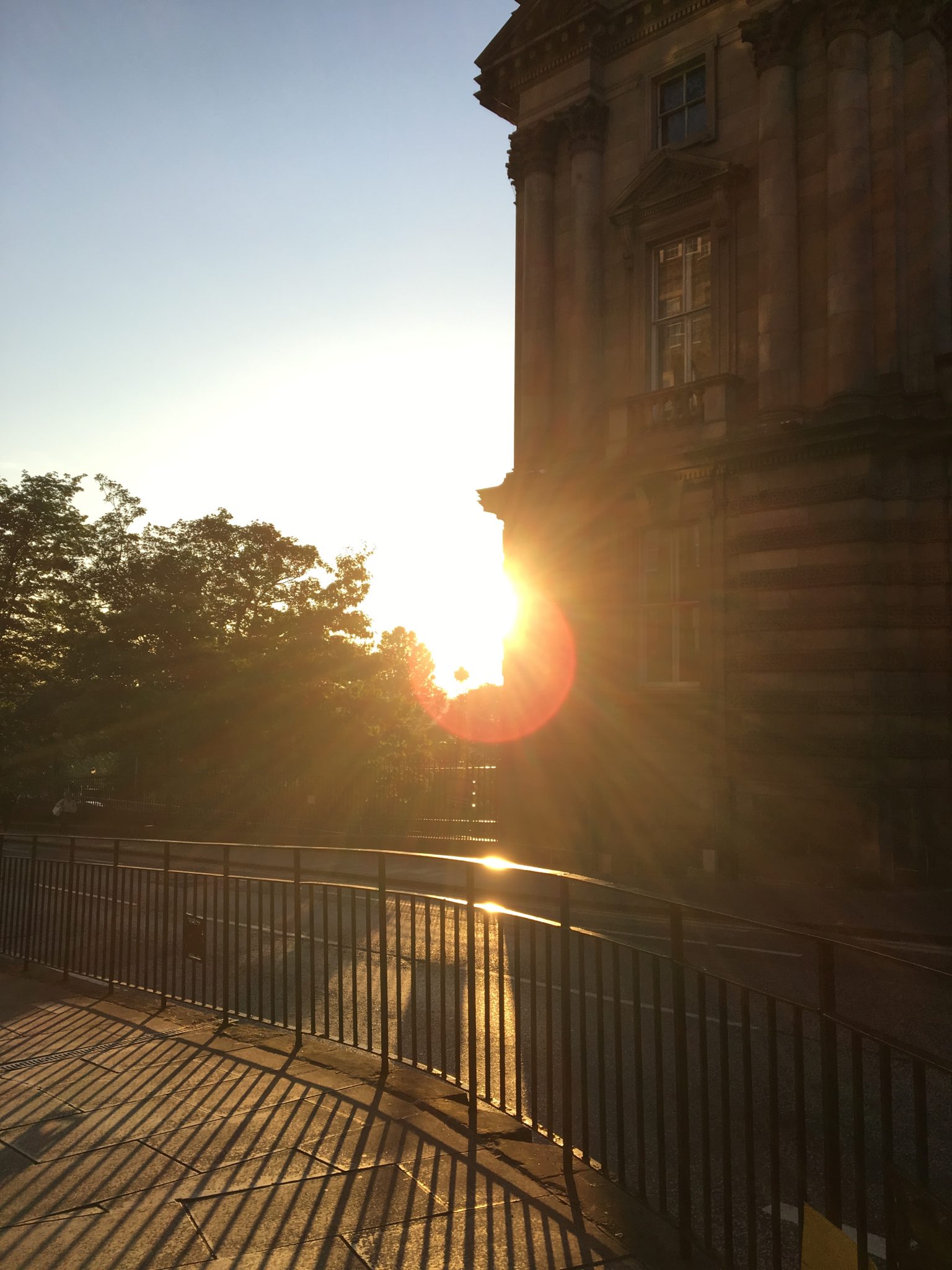 Long summer evenings are magical. The ones where the light is golden and the time stretches out like the shadows are my favourite. Edinburgh was looking particularly fine.

Long summer days and public transport is a less magical combination. Not a train to be had from Glasgow Central going anywhere I wanted to go. No buses either. Not that impressed though it did allow The Panther to come riding to the rescue in his Volvo.

Today’s photo shoot, make up by @danirichardson, attitude by “I am a cheerful lady! Feel my cheerfulness!”