You are here: Home / other things I have learned / Things I’ve learned from completing an MLitt in Creative Writing at the University of Glasgow 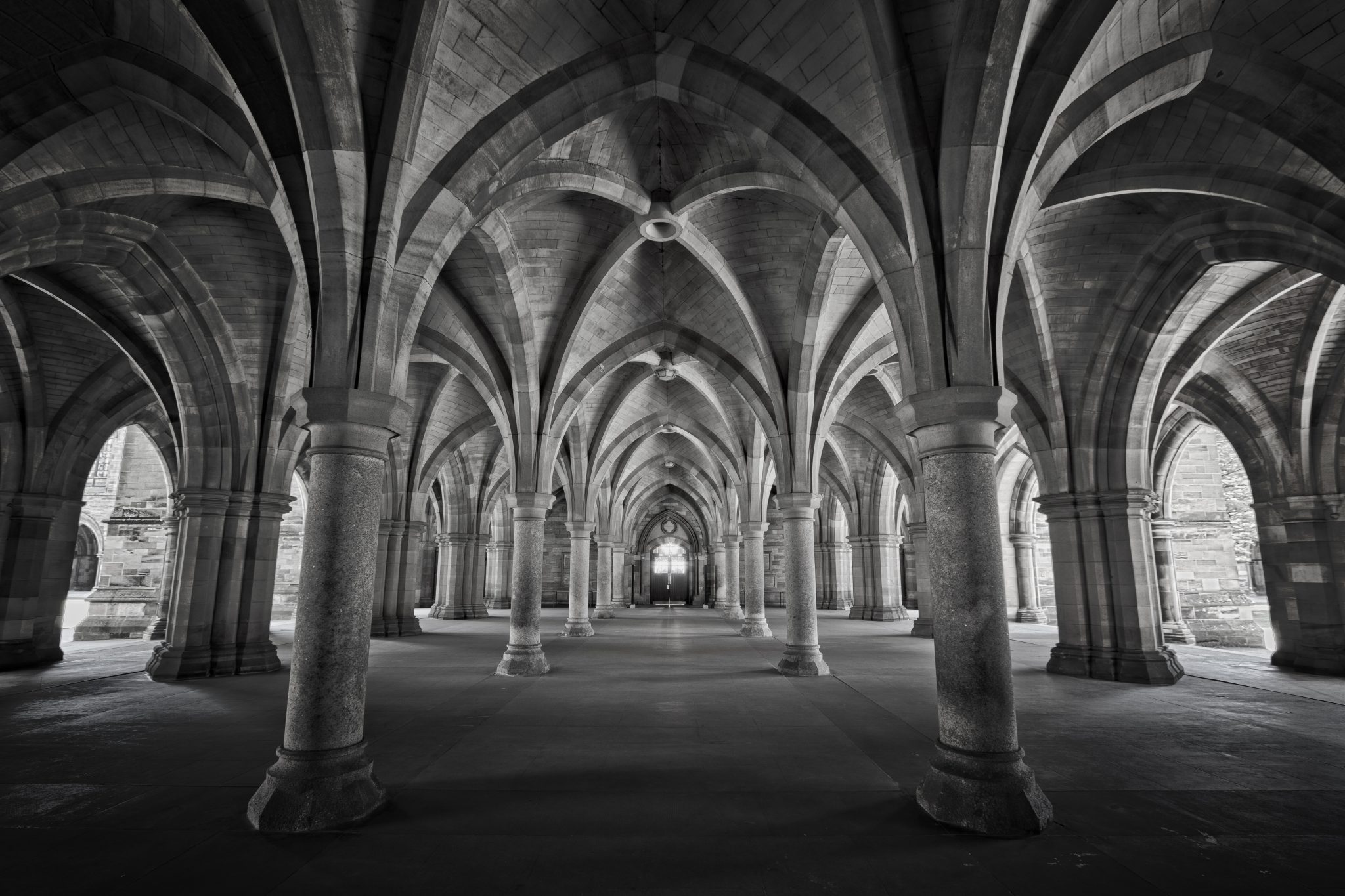 That’s it. My life is my own again. I’m an ordinary person rather than a mature student. Last week I handed in the final portfolio of my course and, rather than elation and a heady end-of-terminess, I felt a bit flat, slightly sad and, even, a little empty. It would be very tempting to dive back in and sign up for another course…

However, before I decide what I’m going to do with the copious free time I’ll clearly be burdened with, here’s what I learned over the past two years.

It’s worth reading things twice. It’s possible that the world is split into two realms – read it oncers and read it twicers. Until two years ago, I think there were only about two books I’d ever read more than once and one of those was by accident. Same for seeing films… or anything really. When I have to give something a final read-over, it’s a deliberate effort and I don’t like it. Then I started reading course books I’d read before and classmates’ workshop submissions and everything changed. I had no idea how much more you see when you look again.

There is a limit to the squalor I can tolerate. In order to get all the work done, I had to not do anything else that wasn’t essential for health or sanity. This means that we now share our home with slugs, woodlice, spiders and, briefly, mice. I have discovered that eventually I can’t stand it any longer (though it takes a while) and hope that the rest of the family might feel the same and do something about it. They don’t.

The University of Glasgow is splendid. All gothic and the dust of intellectuals. Gormenghast but with women. It really does feel like you’ve entered a magical land where the quality of thought is all that matters and everyone is equal.

I can think so hard my brain itches. Really. I suppose it’s like opening an old door with a nasty screech of the rusty hinge. But I like it now. Crave it, even. Yoga for the head.

My creative process. Get me, I’ve actually got a creative process. To be honest, this was something of a relief because it seemed to be a prerequisite of the course. Mostly mine involves walking with increasing speed between my desk and the fridge while swearing. Though I’ve learned that anything I write after lunchtime (as eating can begin at any hour, this is often difficult to identify) is usually pants. Afternoons are for editing – or crying. I also have to write the stuff that goes together in one bit over as few a days as possible or I’ll forget what it was I was trying to say.

I’ll often forget what I was trying to say. Creative writing is mostly an effort to remember your important thoughts. Like a shopping list for the psyche.

Fresh fear can still strike. This time it’s the worry that I won’t be able to keep going, that the wheels will fall off my wagon, that I’ll break the heel on my kinky boots, that I’ll get lost, that I’ll run out of something, that I’ll distract myself too much with, you know, life…