You are here: Home / family / Dispatches from the bunker… a manifesto

What am I fighting for?

Belinis on a school night. It was a marvellous mid-week treat of an evening in the company of some fabulous women full of bright ideas and lively conversation. (Apologies to fellow diners who found that it was also loud and possibly a bit rude.)

Among other things the conversation swirled around several times to the topic of men (how do you get them to pull their weight domestically), (is their domestic ineptitude our fault or theirs), and what else can we do about it apart from having another drink and a bit of a rant. While it’s fairly satisfying to slap your hand on the table and blame the Patriarchy, it doesn’t get us any further forward, does it?

Perhaps it’s time to look at what we really want when we talk about equality because that’s what this is all about, isn’t it? Actually, I can’t talk about what anyone else wants – except that they’re perfectly entitled to want and have whatever makes them feel complete.

What I want is: 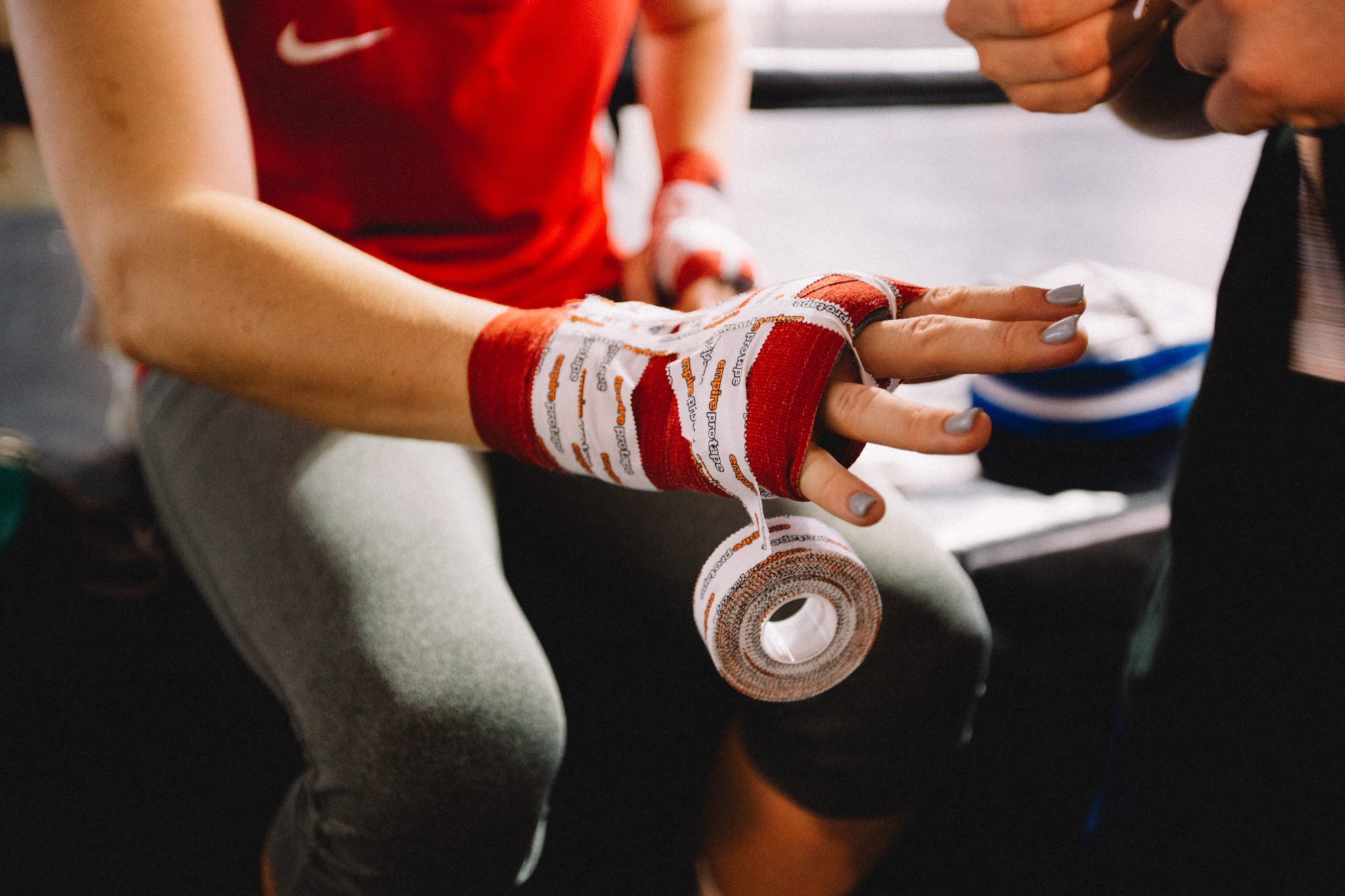 ◄ How do we talk to children about Trump?
On dentists and unexpected super powers, things I’ve learned from my life. ►