You are here: Home / adventurers / Half term adventure to St Peter’s Seminary at Cardross
From the archives – we did this seven years ago and the poor old seminary is still abandoned, it’s future uncertain… 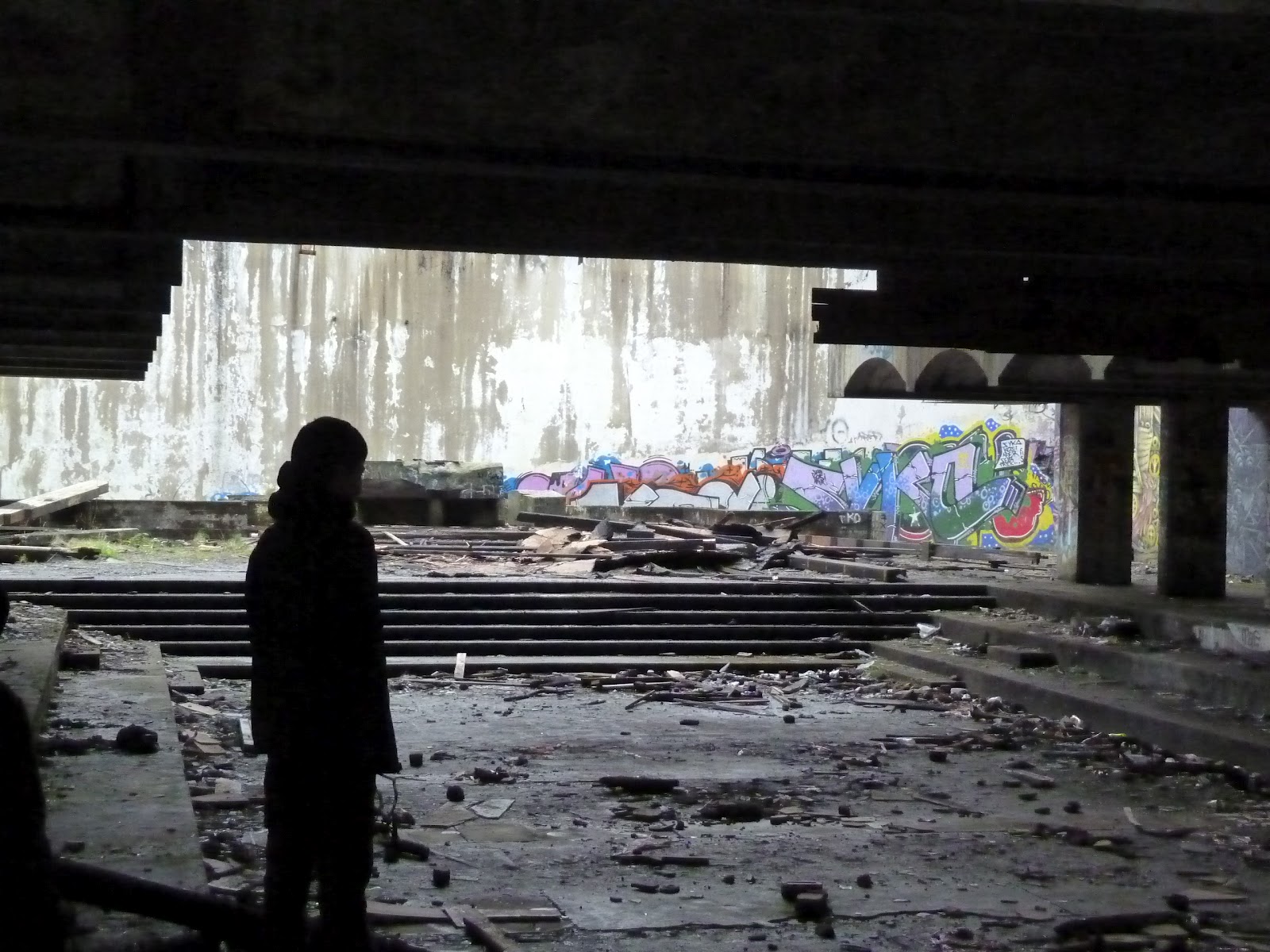 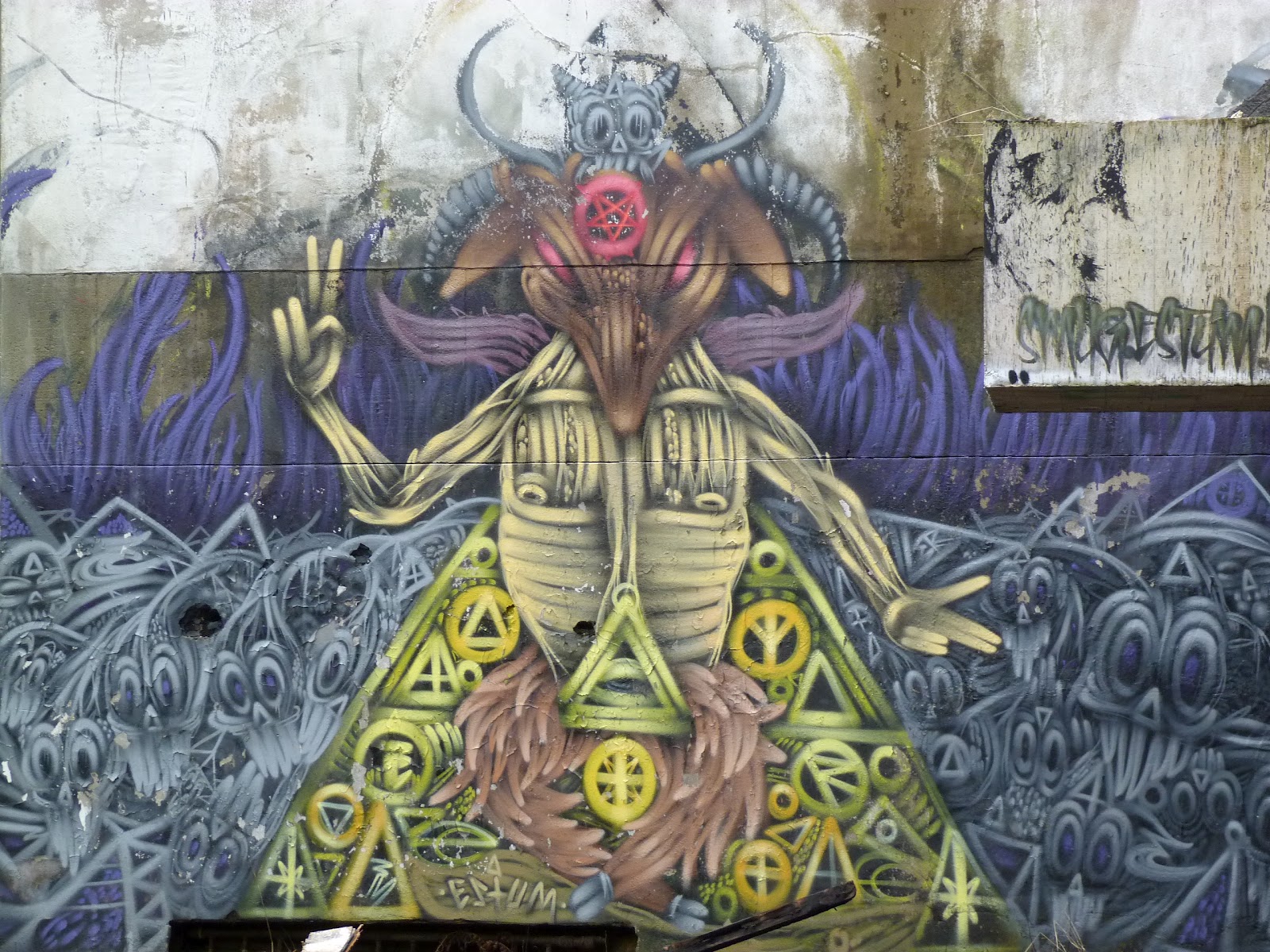 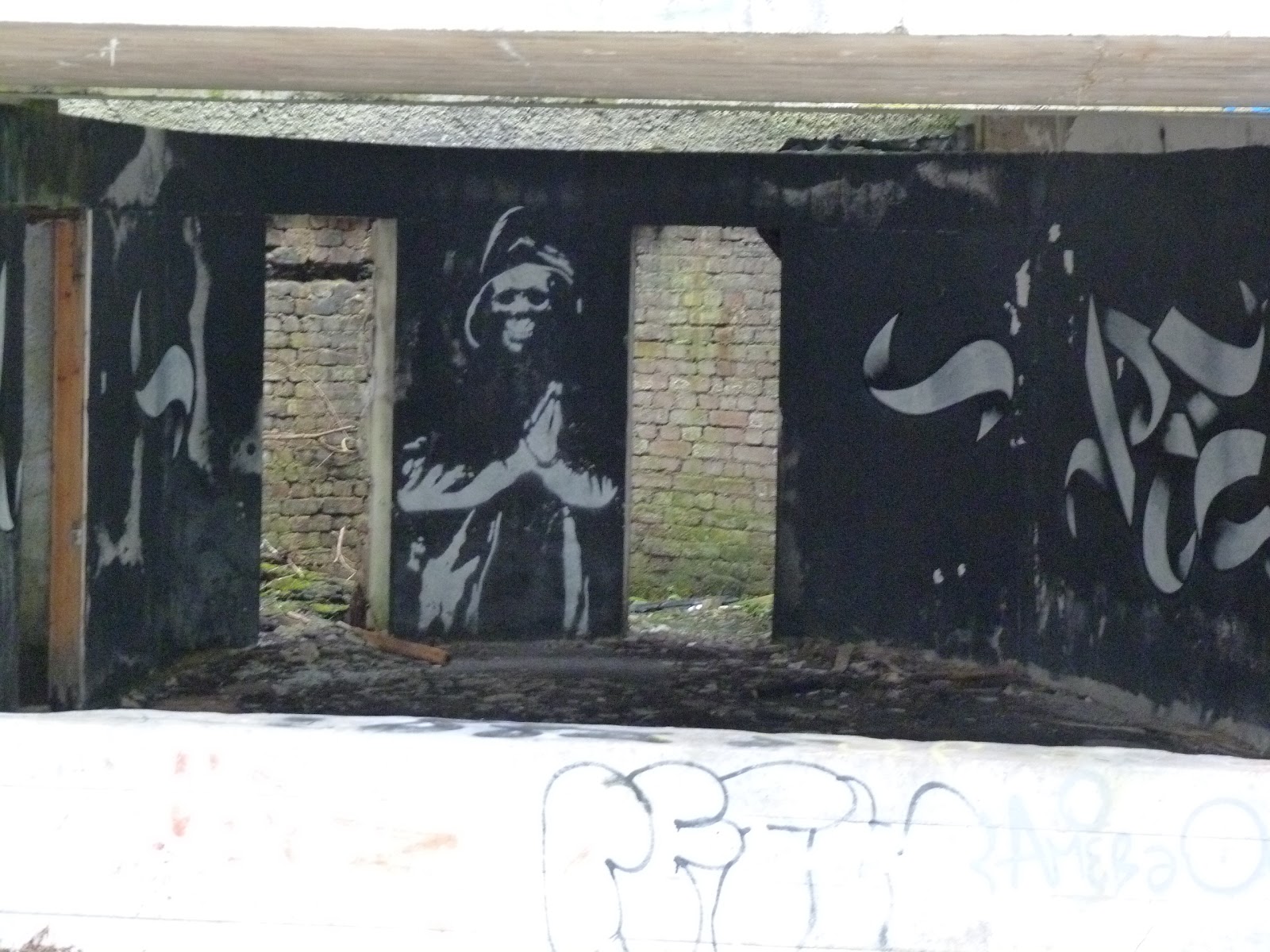 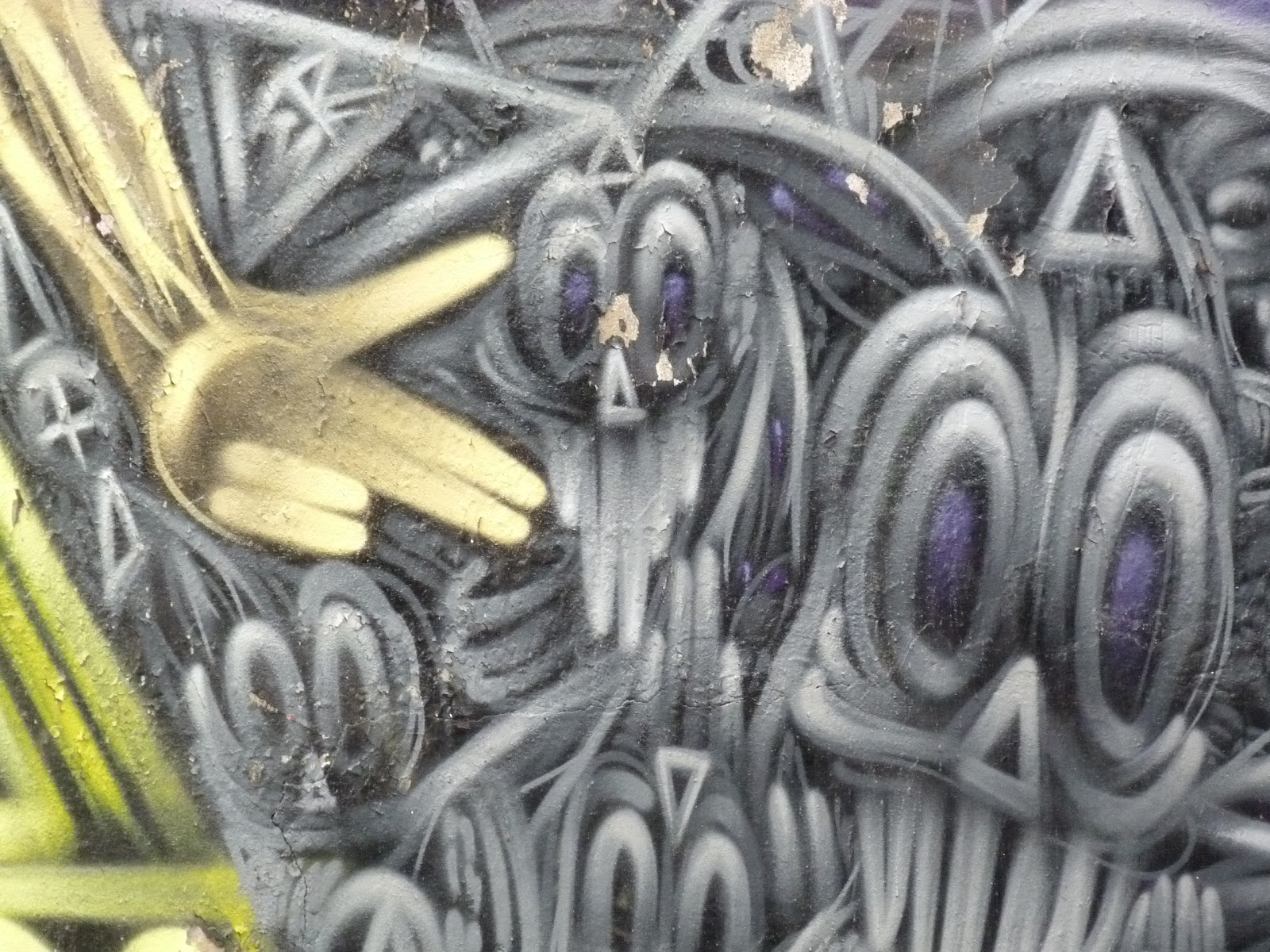 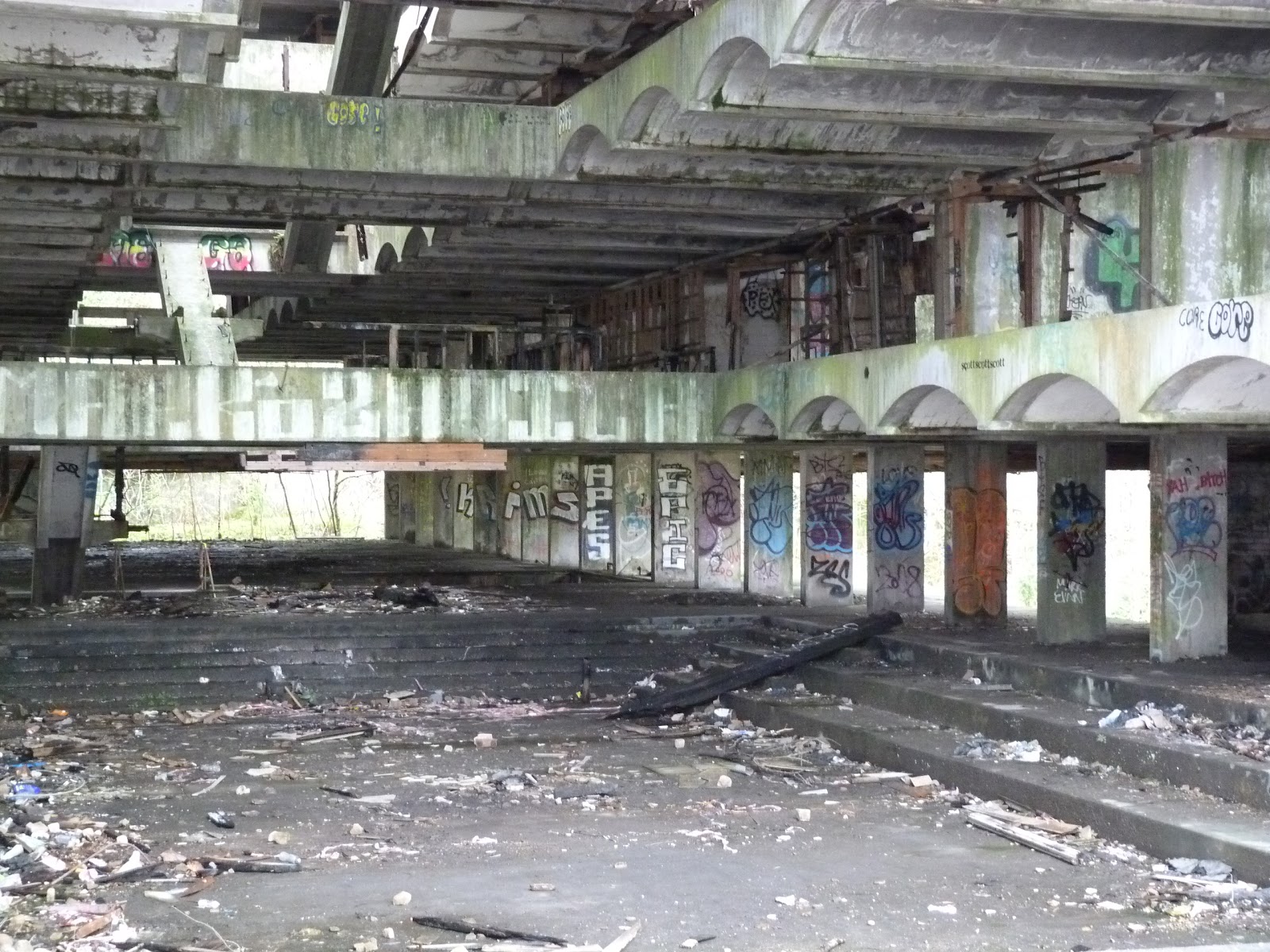 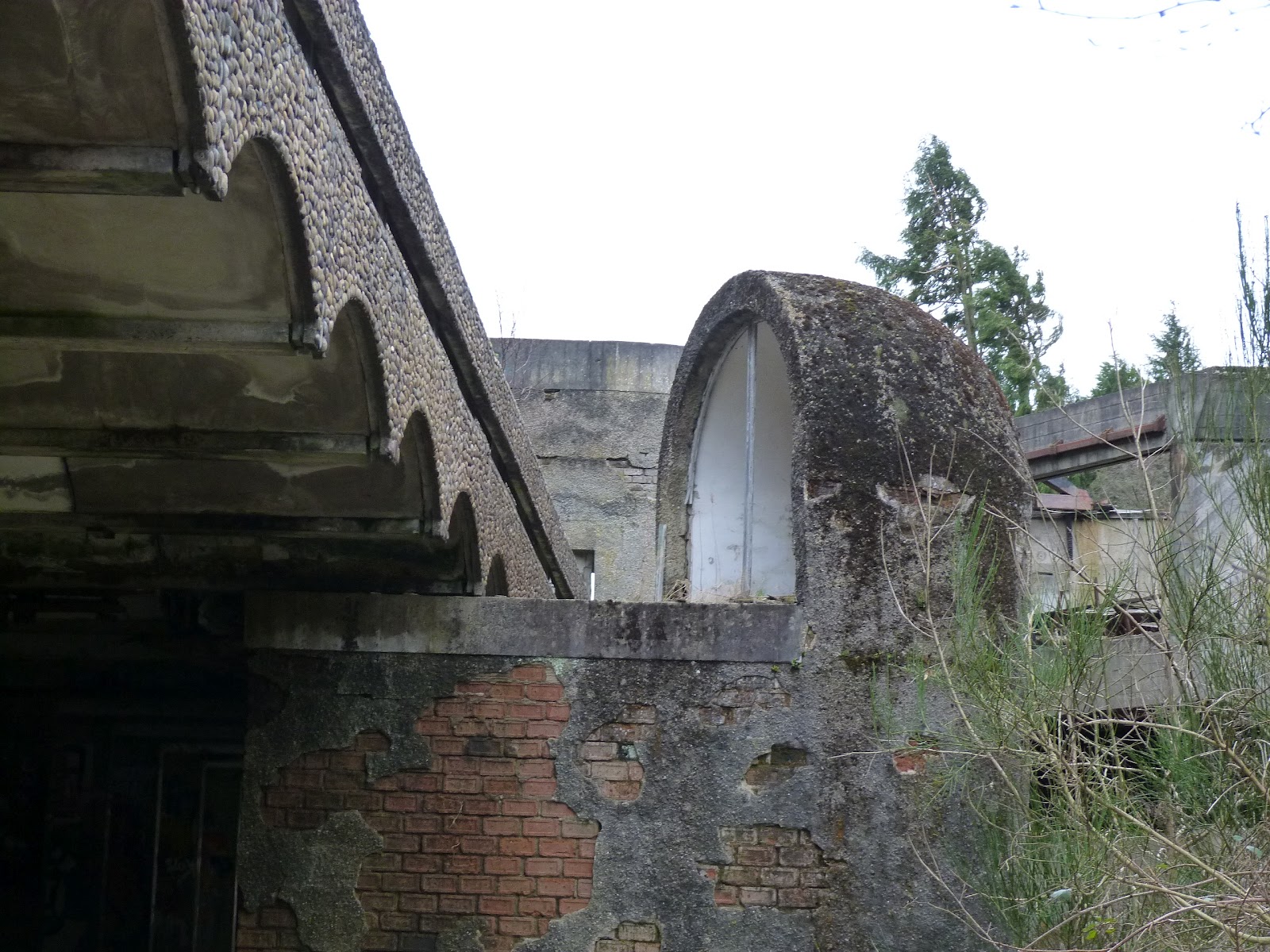 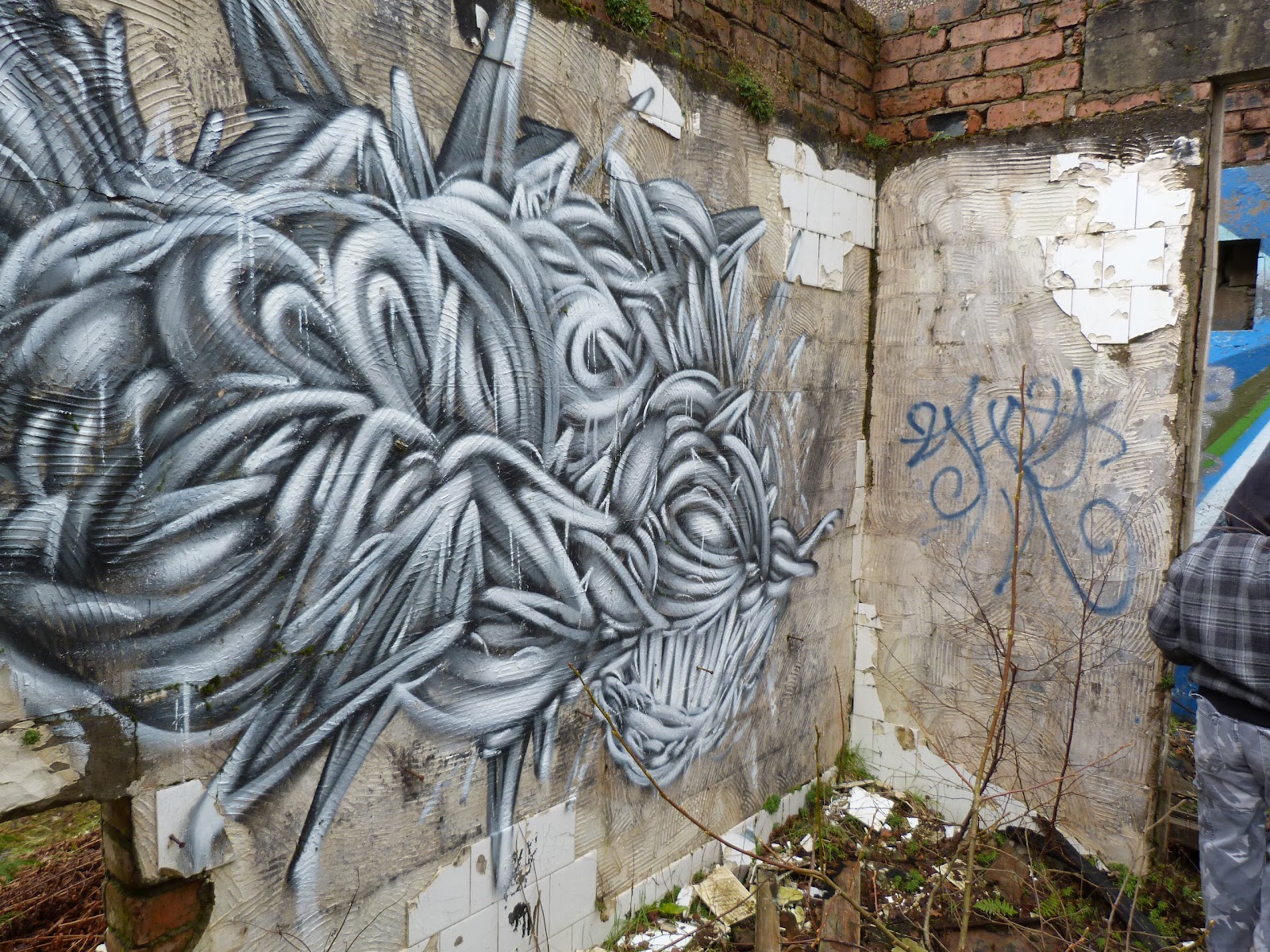 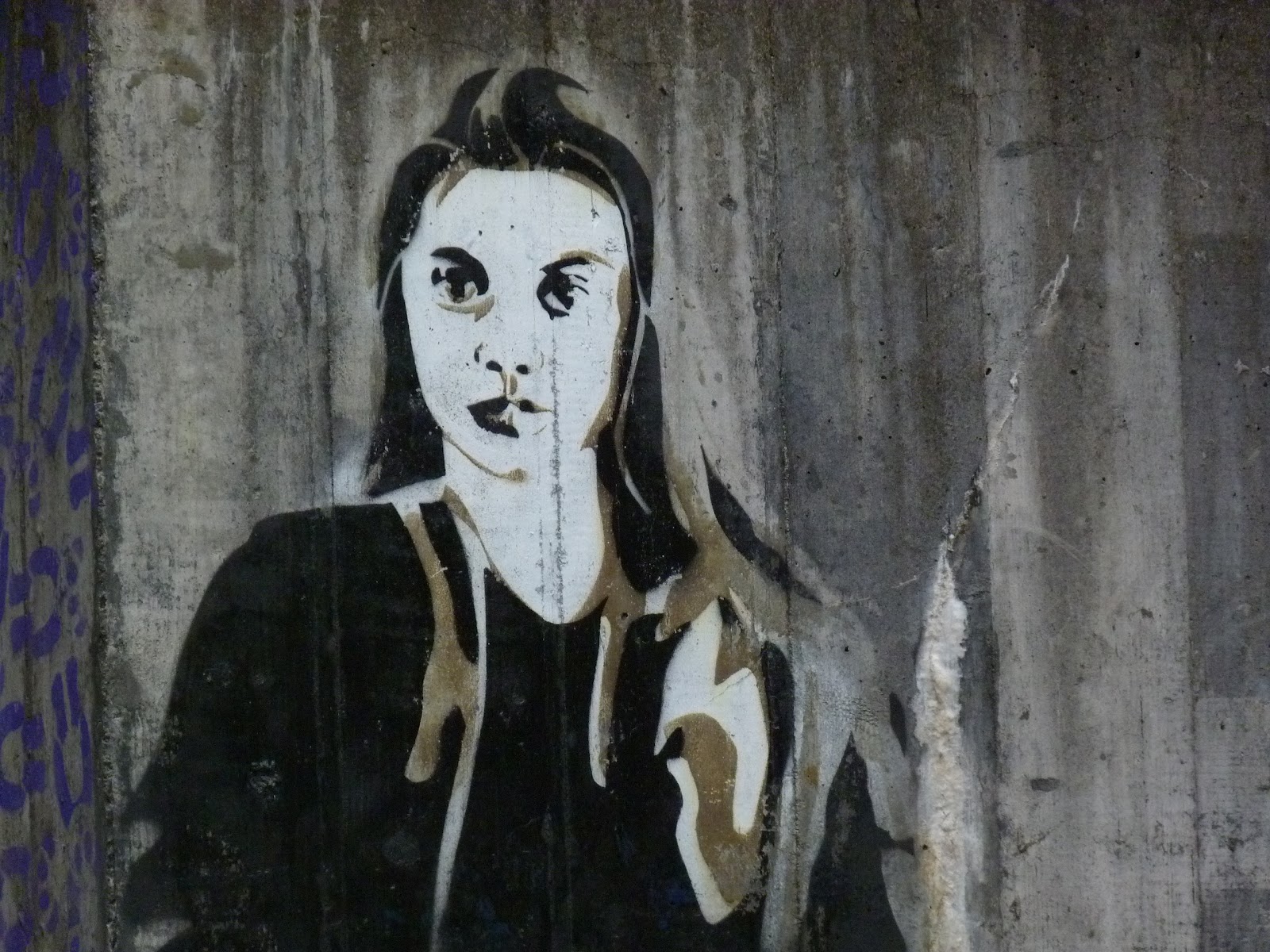 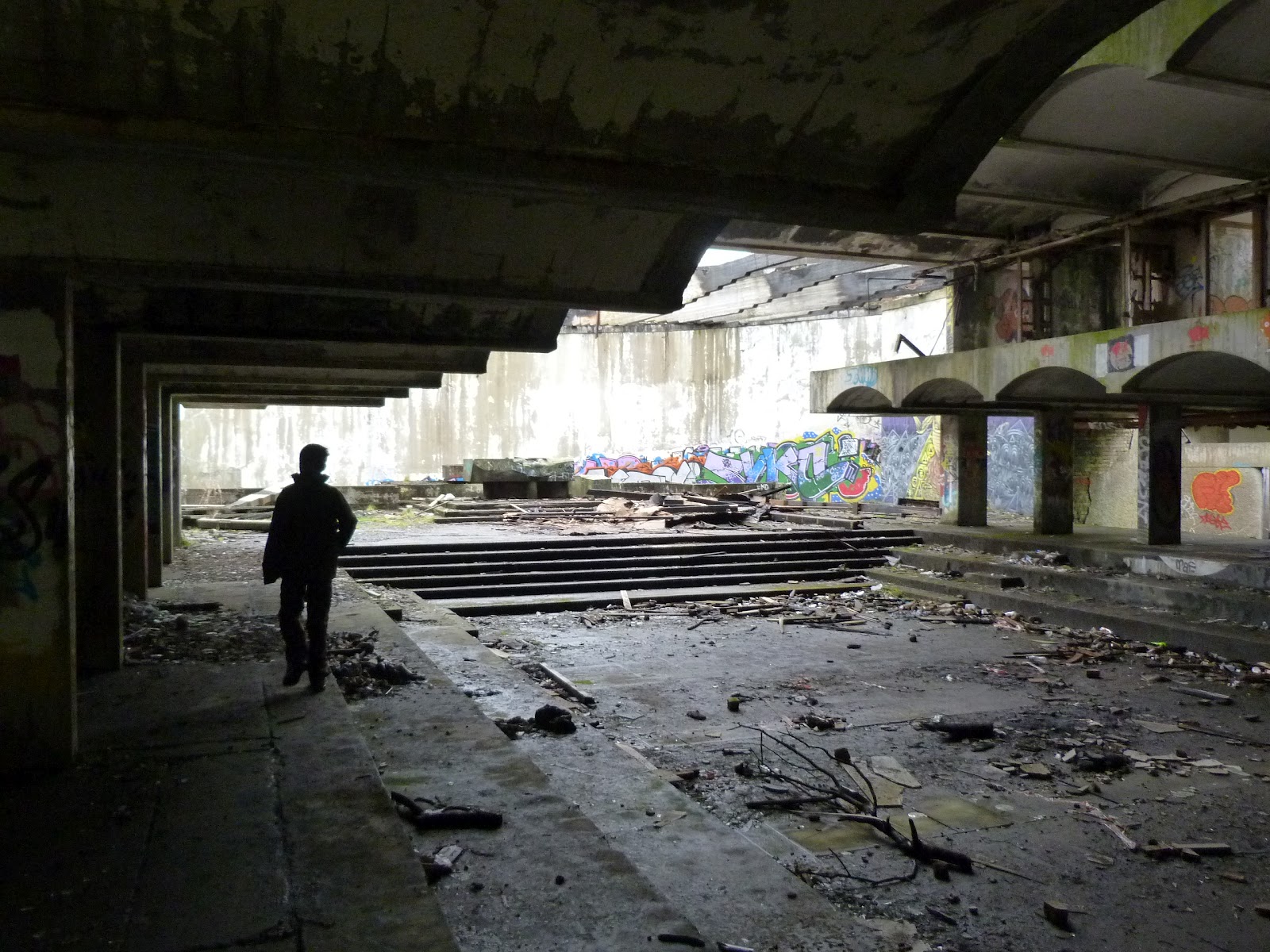 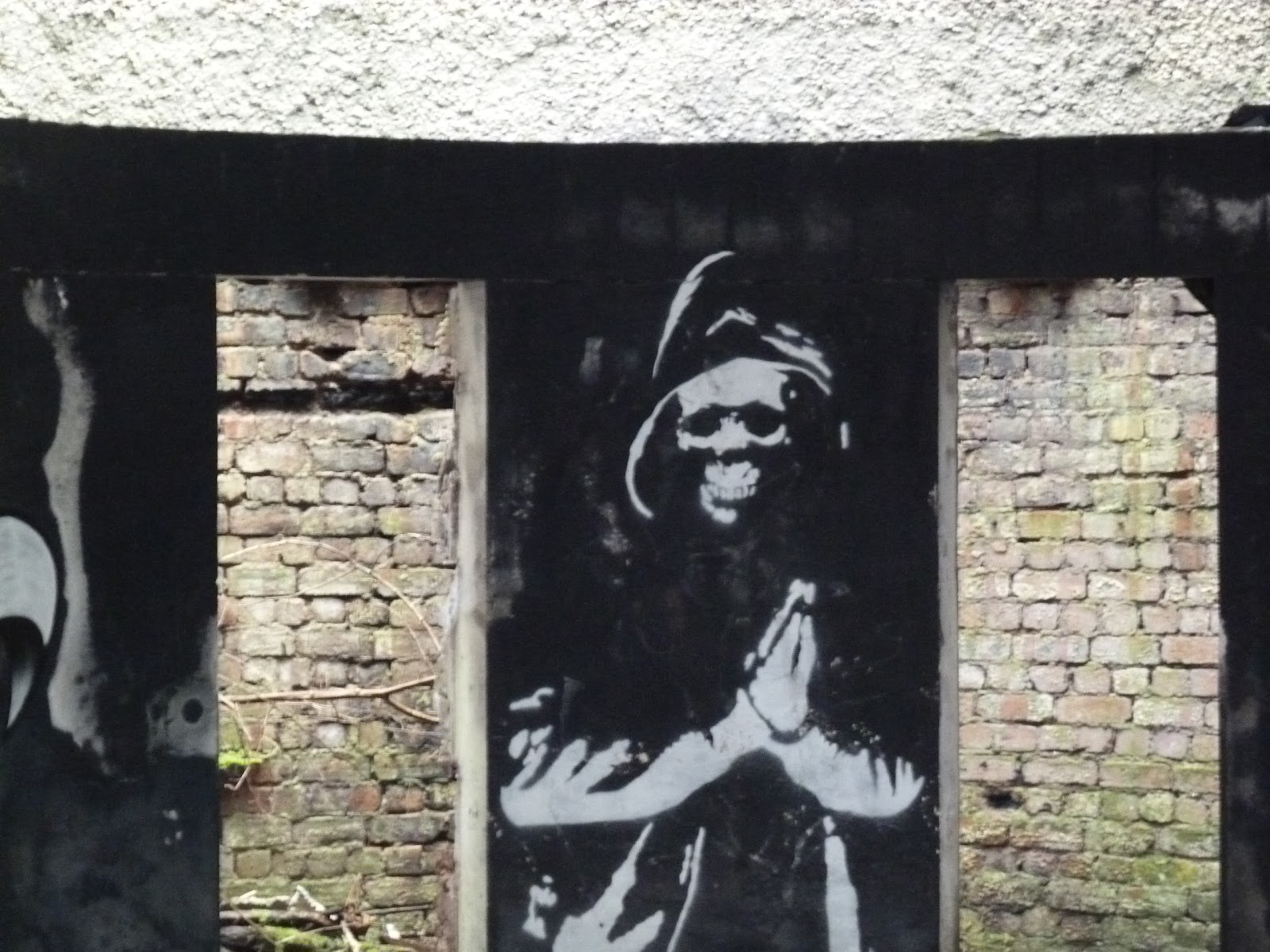 So it was half term and the mooch was upon us all. The sofa was positively sagging at the effort. What were we going to do?


Time for an adventure. Boy Three was deposited with the childminder so his big brothers and I hit the road to Cardross.


Obviously when you’re going to explore Scotland’s Creepiest Building you’d be advised to take someone with you. So when Fionaoutdoors and H agreed to join us I was very happy.


The Boys weren’t convinced of the whole enterprise, least of all when we couldn’t find the spot at the first pass. But they perked up a bit when we led them through a broken bit of fence…


“Surely we’re not allowed.” I think they’d been looking for a ticket booth, or at least a sign post.


But once inside the wreck of St Peter’s College, they forgot their grumbles. Despite the dank and broken mess underfoot, enough of the splendid concrete statement remained to get the idea of lofty light spaces and angular modernism.


Urban artists have attacked the walls with gusto and pseudo-satanists may have used it as a party venue.


But what’s to be done with a listed building that stands as monument to misplaced optimism? Make it an urban art gallery, a camp site for the intrepid, a preserved ruin, or a destination for fed up parents looking for an adventure?

◄ What To Do If Your Child Gets a Sports Injury
Staying safe when you’re abroad: 5 tips all travellers should remember ►