You are here: Home / boys / On a journey south and a delightful deceit… things I’ve learned lately

Write a post every day, she said (to herself, cos no one else cares). Let’s see how that goes then! And here we are a week later, but it’s been a good – and educational week. Here are the things I learned. 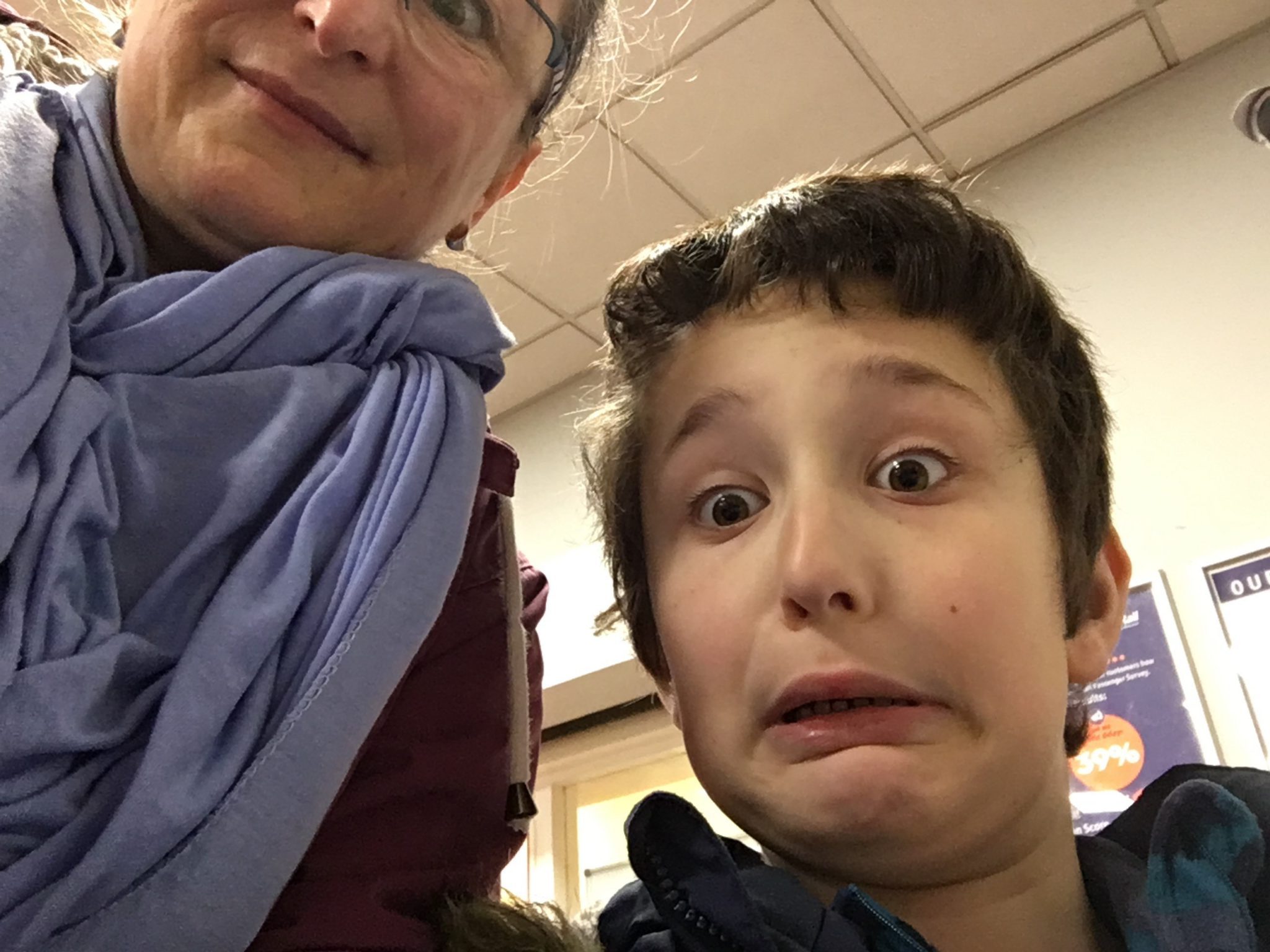 The long way round still gets you there... (Also known as, confusingly, only worry about the result or it’s all about the journey.) This weekend, Boy Three and I decided that we’d go and visit Supersister at her new home, not very far from the M25. It was, apparently, not that difficult – we could jump on a train in Glasgow, swap at Wolverhampton and be in Reading where SS could collect us. We’d be home in time for tea and birthday cake, it being Smallest Nephew’s seventh birthday and all. All was well until we got to Glasgow – ‘cancelled’ it said. Right. Well, 15 minutes from home was far too soon to chuck in the towel on this adventure, so, on the advice of the helpful Virgin lady, we leaped on a train to Edinburgh, then another to London, then a couple of tube trains, then a train to Sunningdale and… finally, to the New House of Supersister. Only a couple of hours after we’d hoped to arrive and still in time for cake.

The south is greener than I’d thought. Supersister and her family are just getting used to their new home. And with the help of their latest family member, Ozzy the Wonder Dog, they have been exploring. There are miles of tracks and woods for walking and cycling plus loads of streams to paddle in and trees to climb.

Ozzy is obviously the fashionable pet name of the moment… Nephews report that having sweated to pick the perfect handle for their mutt, they learn that every other pet in the neighbourhood – plus the cat of an old school chum – are called Ozzy. 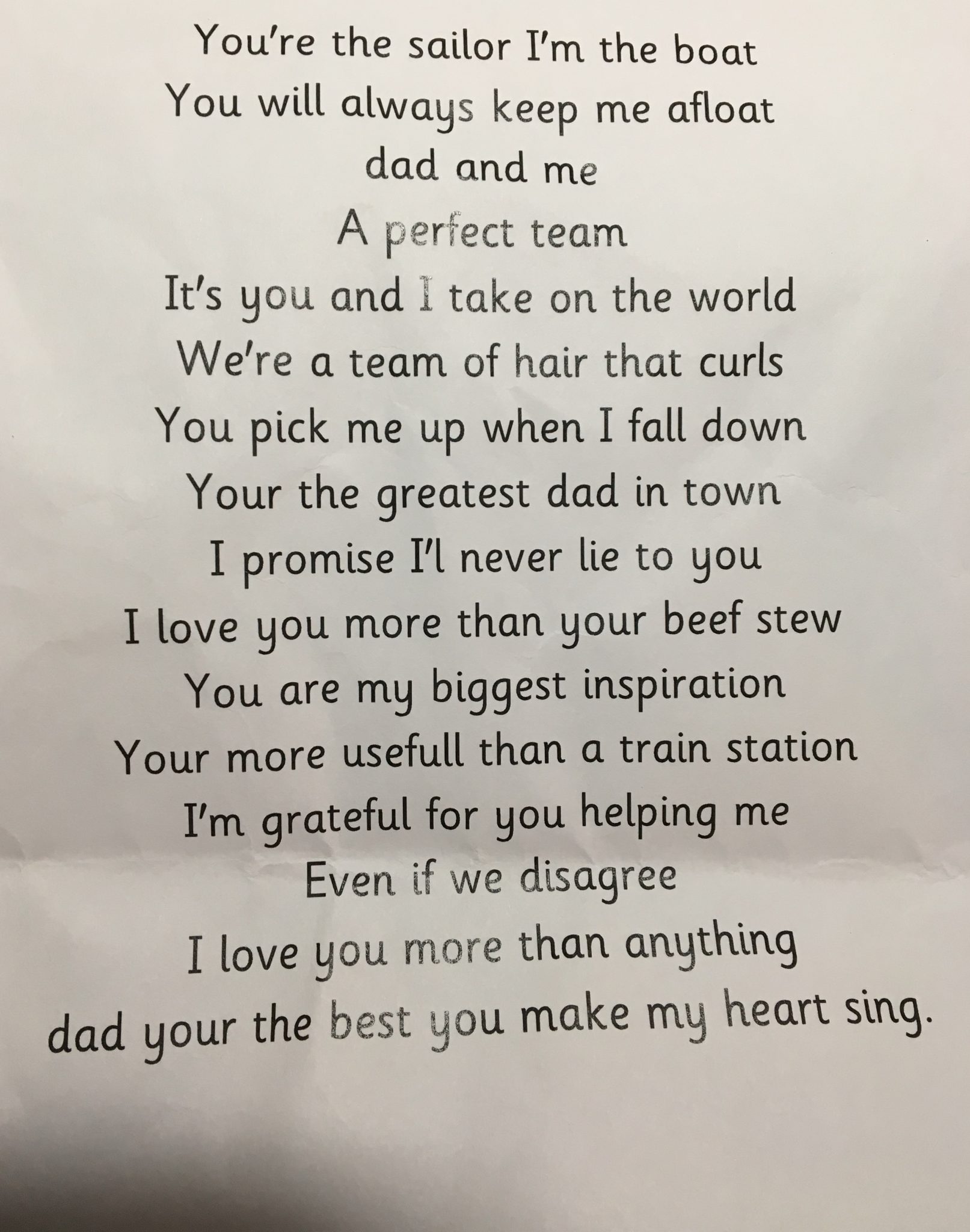 Sometimes a lie is better than the truth…. Boy Three wrote a poem about his dad. It’s fabulous and I’m very proud, but the thing I like the best is that he’s he’s chosen ‘beef stew’ because it rhymes with ‘I love you’ and not, in fact, because he’s particularly fond of it.

◄ Staying safe when you’re abroad: 5 tips all travellers should remember
Getting dressed in the morning… a disorganised woman’s approach ►