You are here: Home / boys / What manners can make, coming untied and a half-empty moment. Things I learned.

It’s been an educational few days. Here’s what I learned:

As a parent, manners aren’t always what you want. This morning’s dull commute was considerably enlivened by the presence of an appealing and articulate toddler chatting to his mother about grapes, tractors and the understandable excitement of being on a railway train. And then it was enlivened further by his mother’s tangible regret when he changed the subject and said: “I want booby.” Momentarily mystified by the silence, he realised he was, of course, missing the magic word. “Please, may I have booby, mummy?” 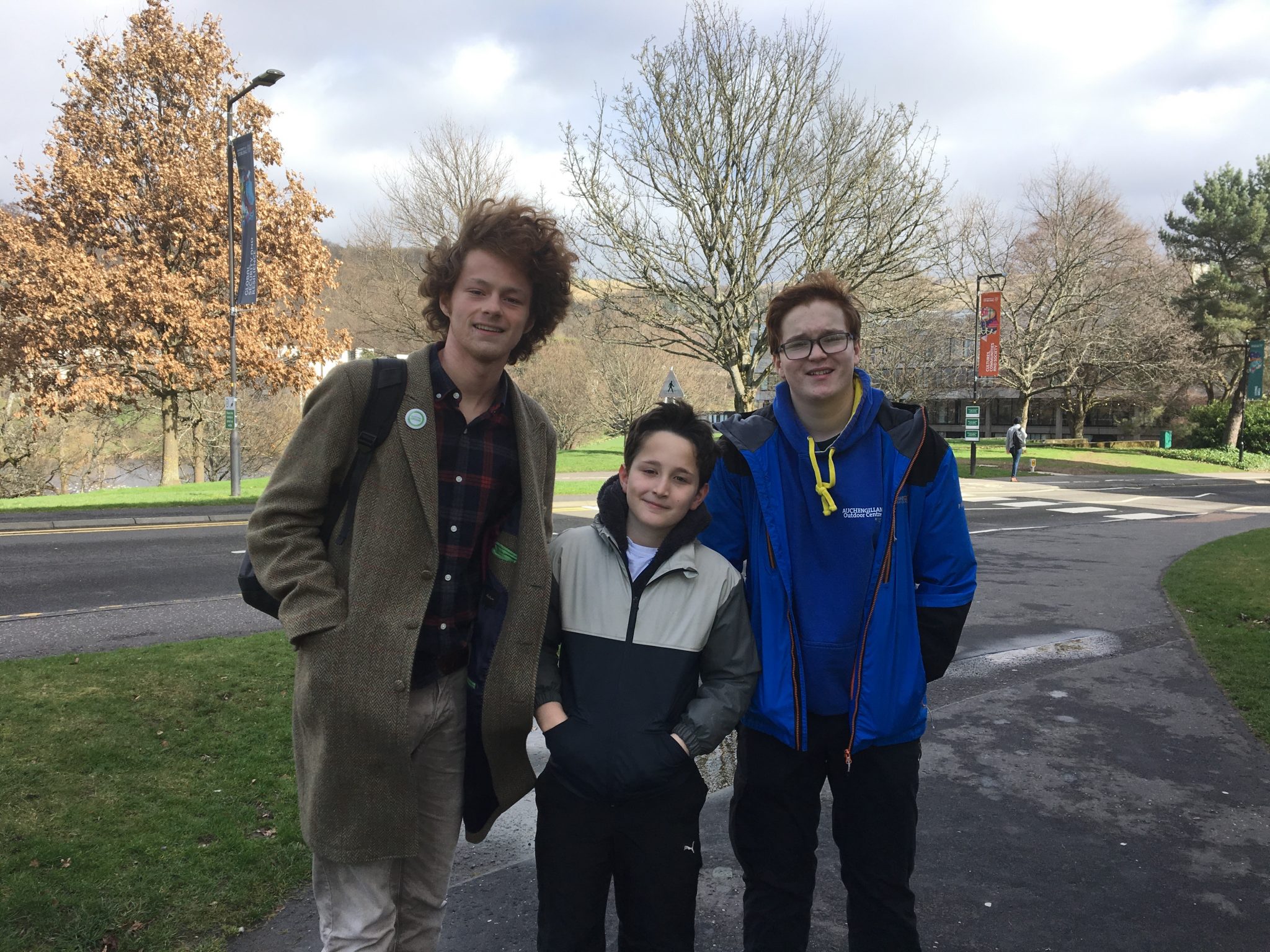 That Alva has two glens. Who knew? Well, most people apart from me, apparently. Having realised our error and worked out where we were, the Boys and I made the best of it and claimed the summit of The Nebit. We also learned that proper attention to route planning is a good idea. 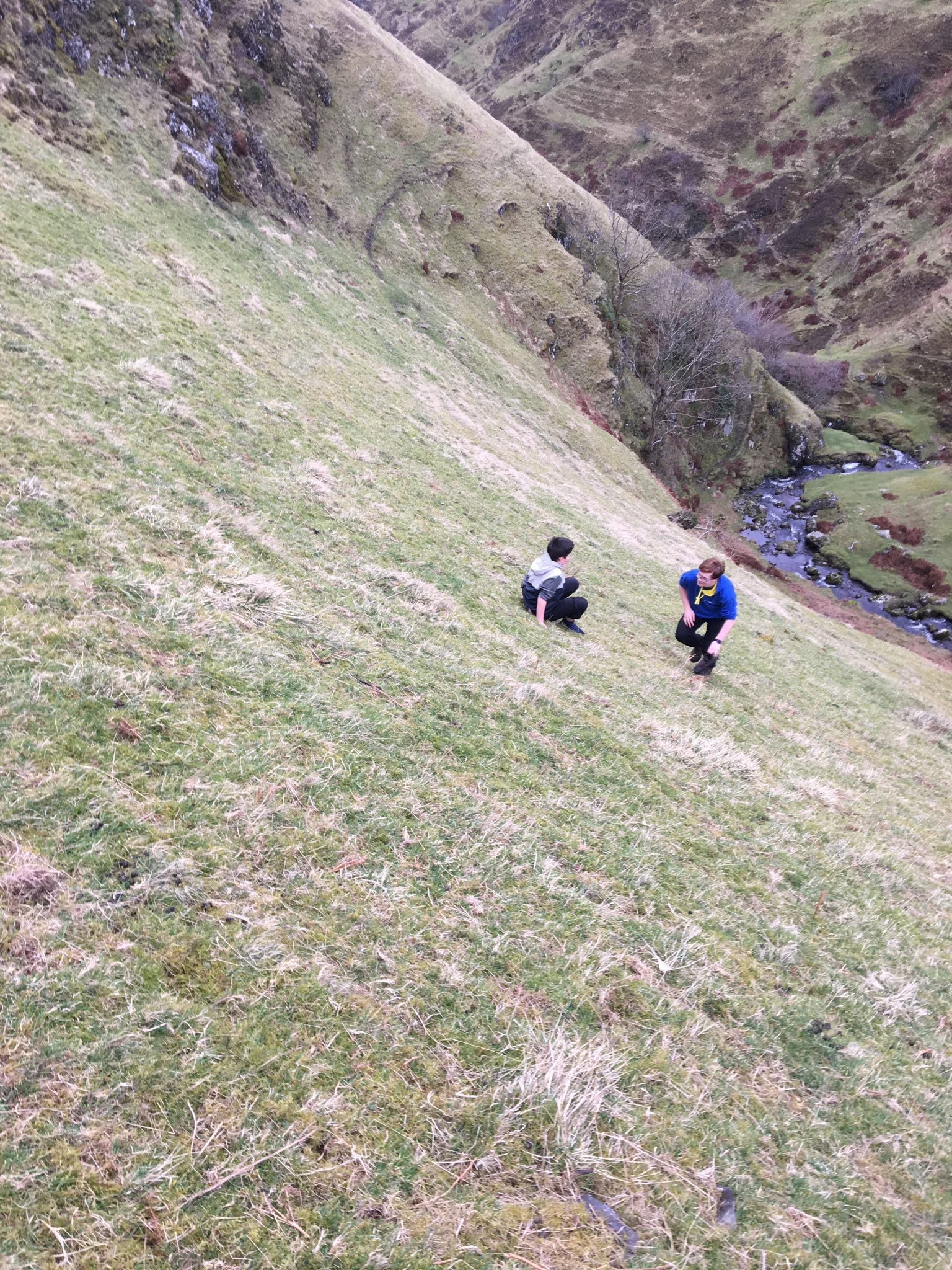 Always lace your boots up properly. Boy Three has a relaxed attitude to clothing. He flings garments at himself and wears them where they land. Mostly I don’t mind, however, shoe fastenings bother me. Laces must be tied and subsequently untied. The time taken may add up to days over a lifetime, but on a daily basis, it’s not long at all. Probably less time than one spends on flatulence. On Saturday, Boy Three was halfway up a steep slope on our walk when he learned why I’m so keen on a double bow. There was a yelp and we turned to watch a single boot slithering alone towards the burn and away from its wearer. Luckily it came to a halt before too long and Boy Two sprang to the rescue. What followed would not have been entirely out of place in a pantomime. 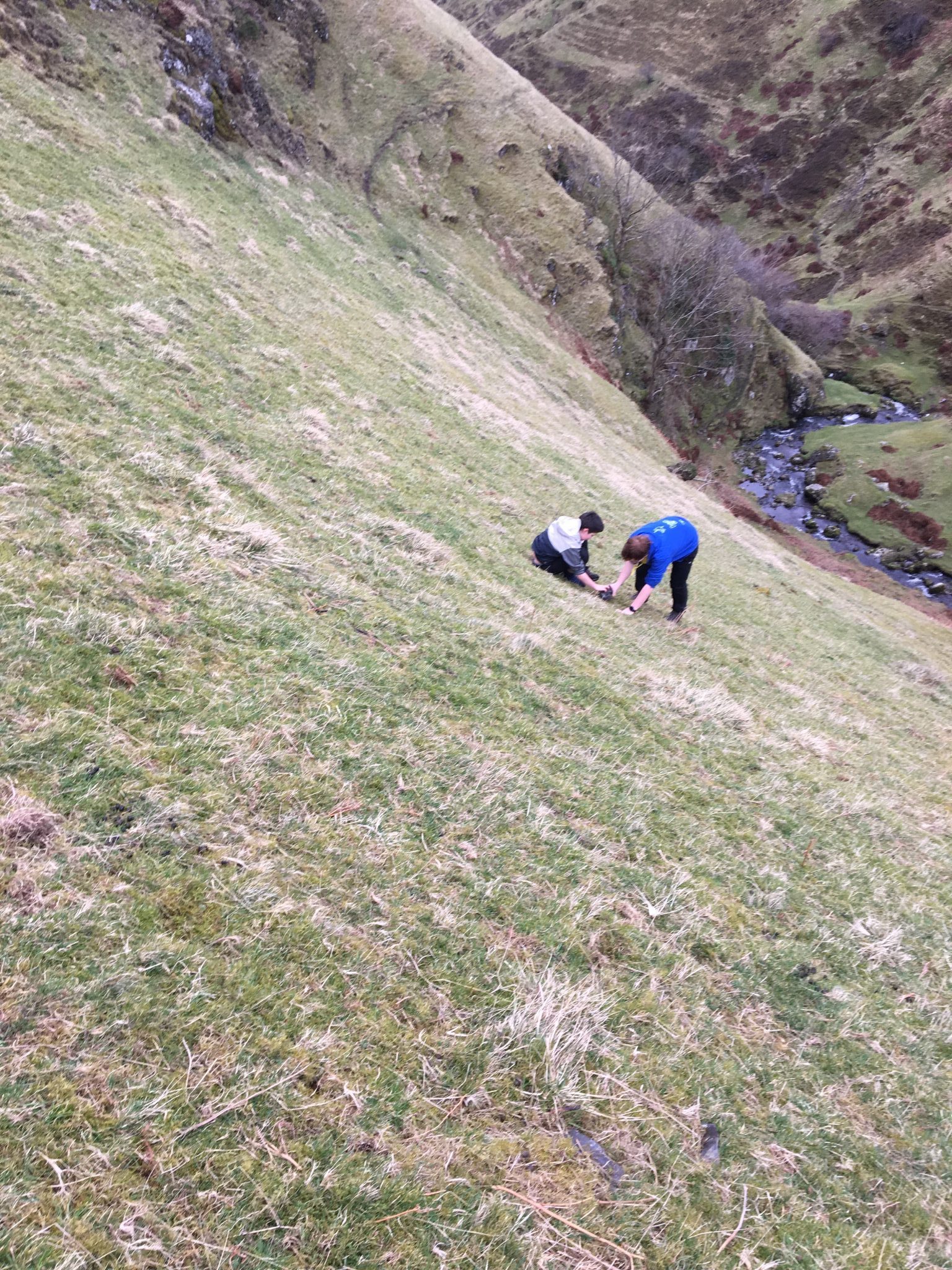 Circumstantial evidence is not always correct. Saturday’s dawn broke on a gory mess at the Palace of Bundance. Red stuff smeared everywhere. 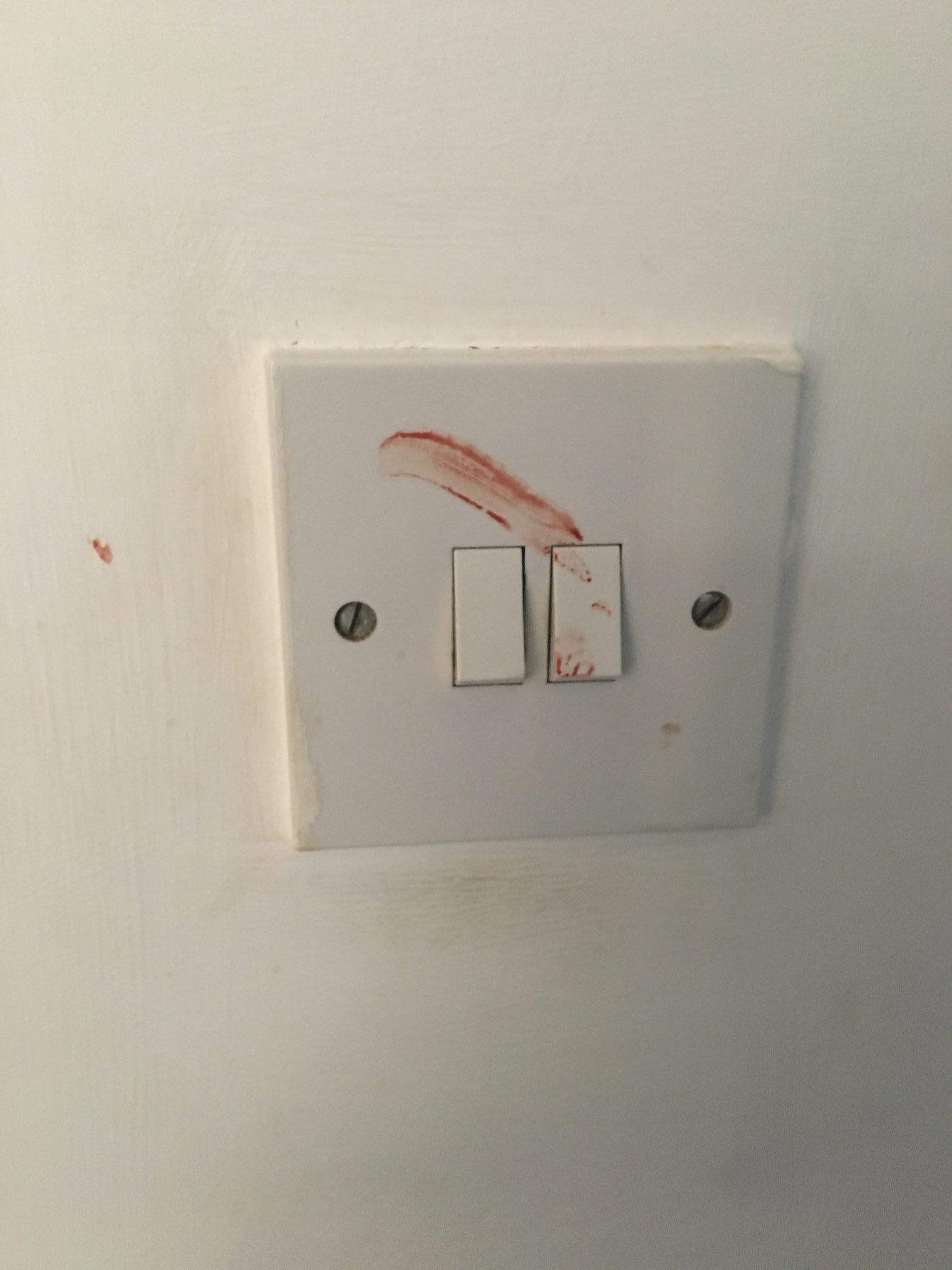 What had happened? An eagle-eyed gumshoe (should one have been passing) may well have spotted three half-empty (most assuredly, not an optimist’s view) milk bottles in the fridge and concluded that “doubtless this would drive anyone to murder”. He’d have been wrong, however. This time it was just Boy Three’s nose bleeding. Next time, though, the architect of the milk horror might not be so lucky. 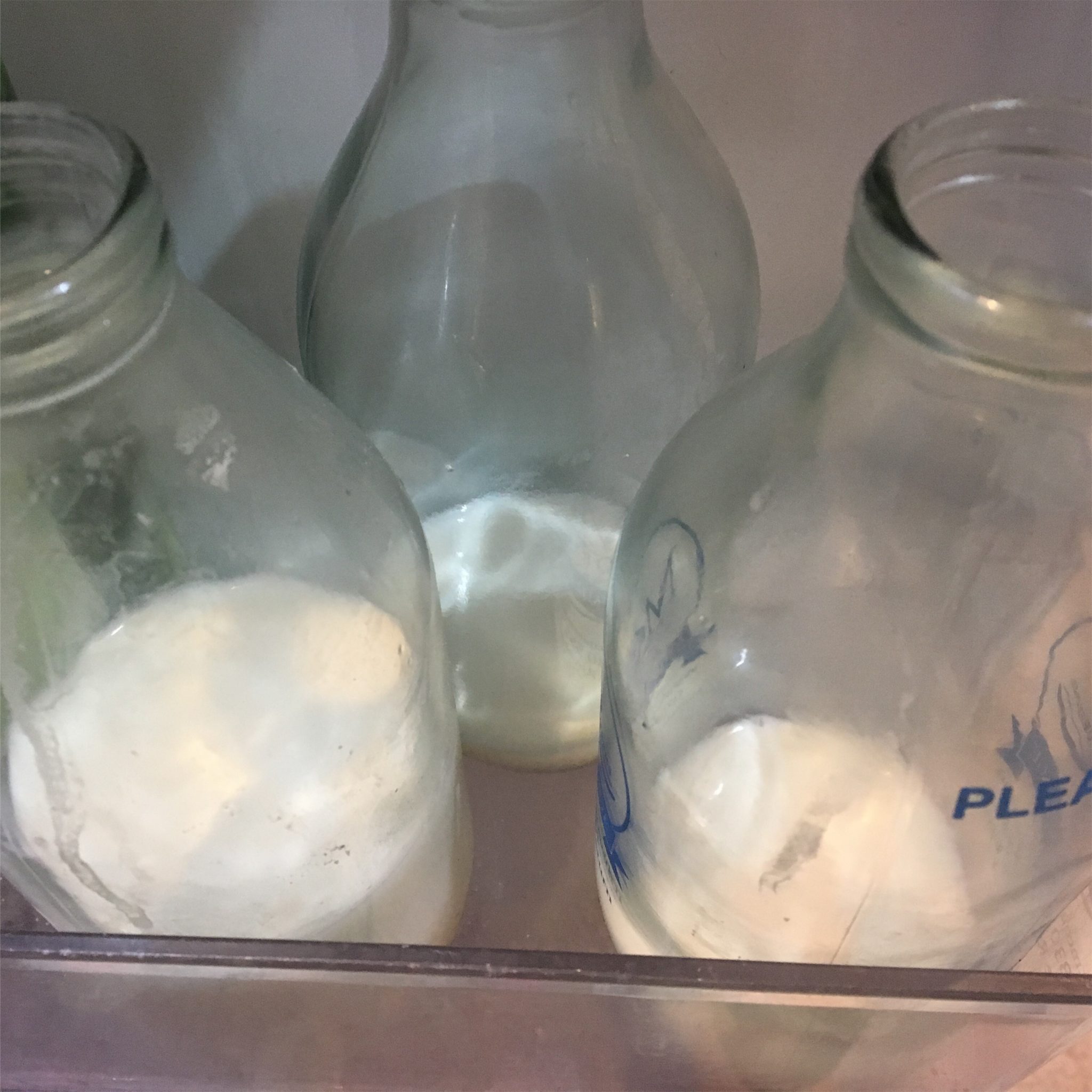 ◄ Night manoeuvres, book choices and shower of criticism, things l’ve learned lately.
Planning a wedding with you in mind ►