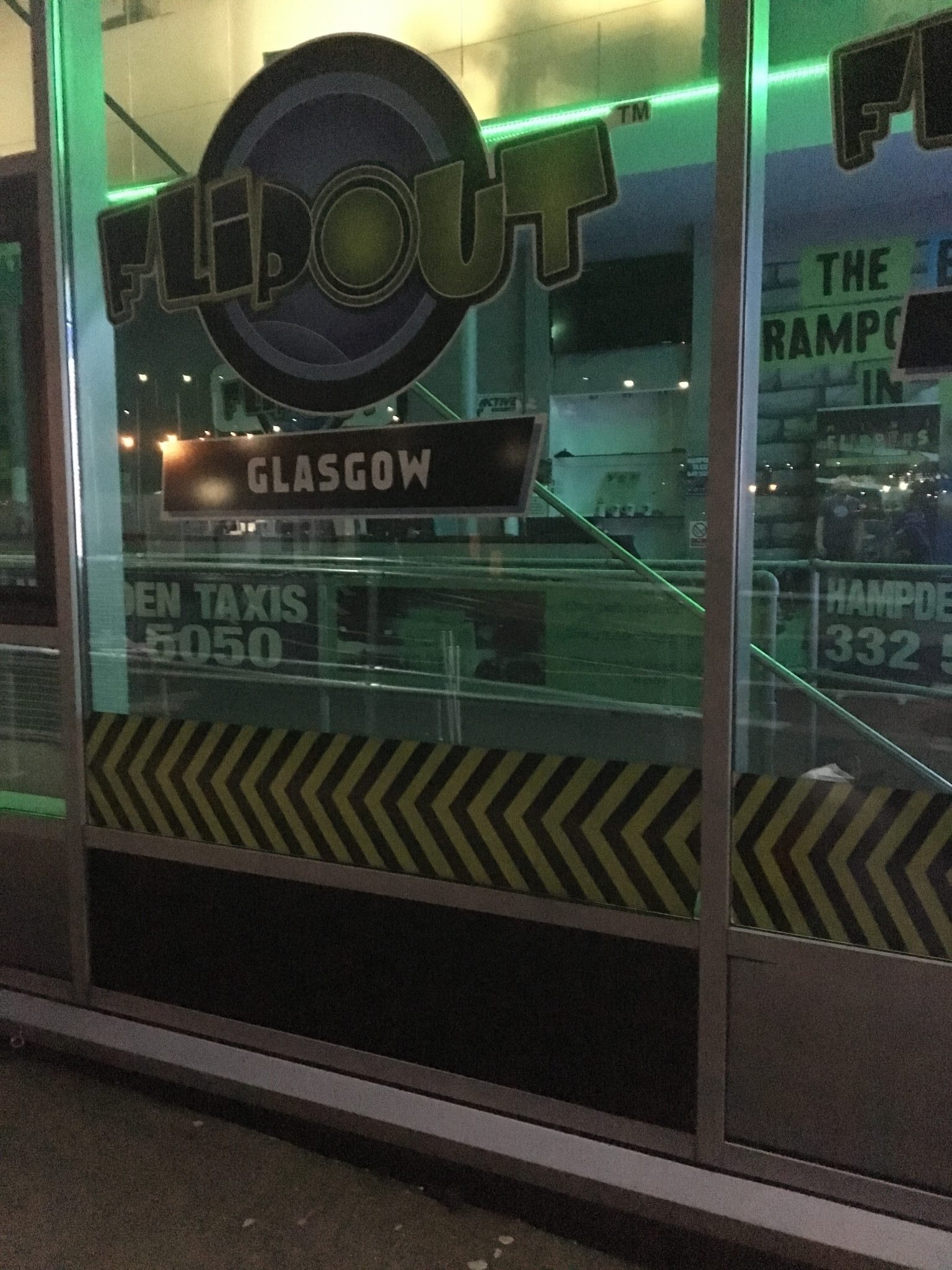 Sometimes a cup of tea is a triumph… Saturday night was memorable. Sometime after 10pm I was driving, in a posh frock (actually a car, but I was wearing the frock so I was in a car and a frock) towards Rutherglen and my second assignation of the evening. And I was drinking a hot tea from my insulated mug, a drink I had prepared earlier for this very moment. A very smug mug. 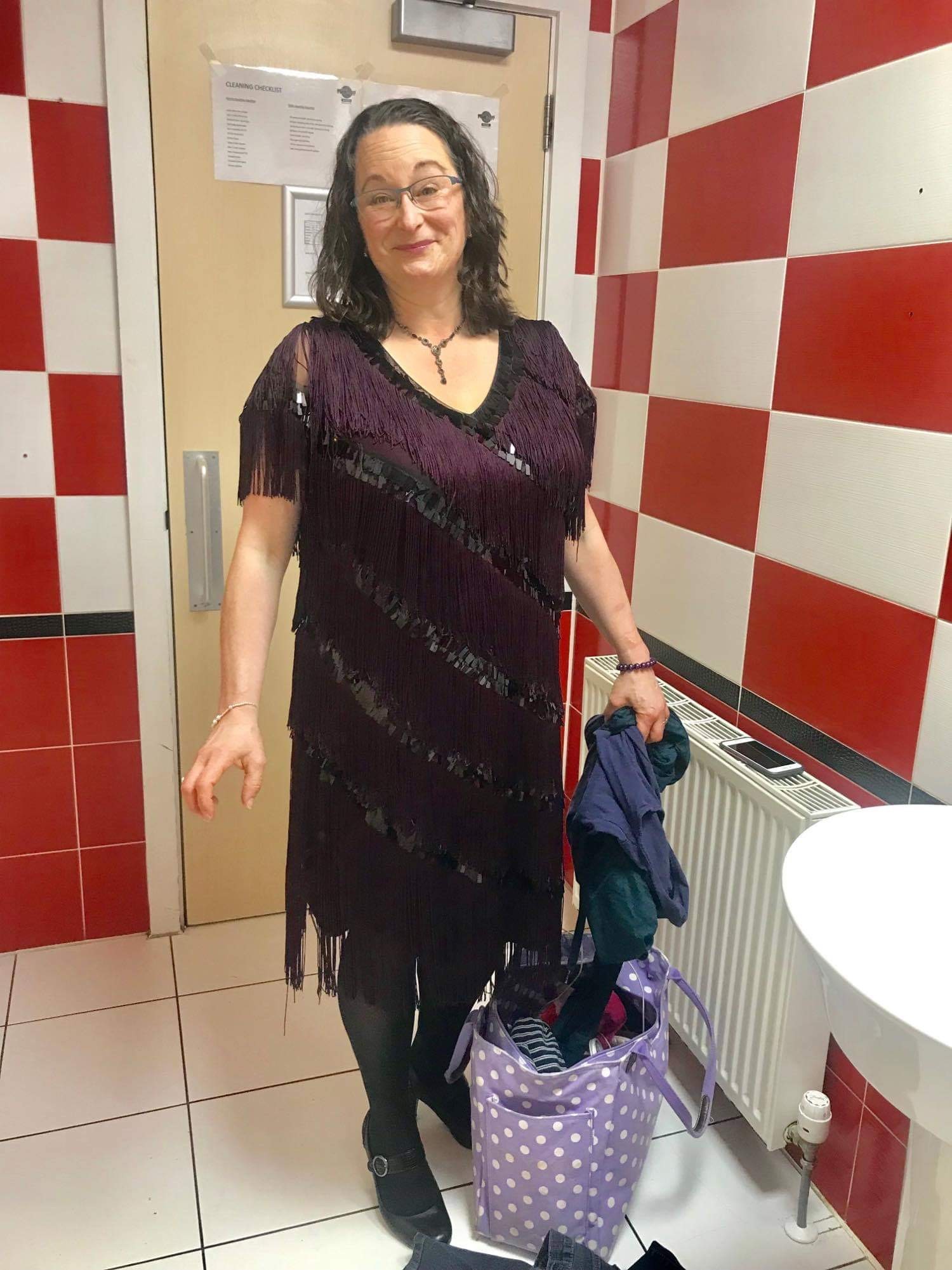 A big night out benefits from an exit strategy… Let me explain, it was the annual Press Ball and the Panther of News was ‘hosting a table’. This was, apparently, a big deal, but as far as I could see it simply involved making sure he had the right tie on (there was a close shave with an item from the dressing up box) and buying drinks for people. It was a treat. I caught up with people I hadn’t seen for years and met some lovely new ones. Then, long before the tedious hour when booze turns almost everyone into a huge bore, I left. 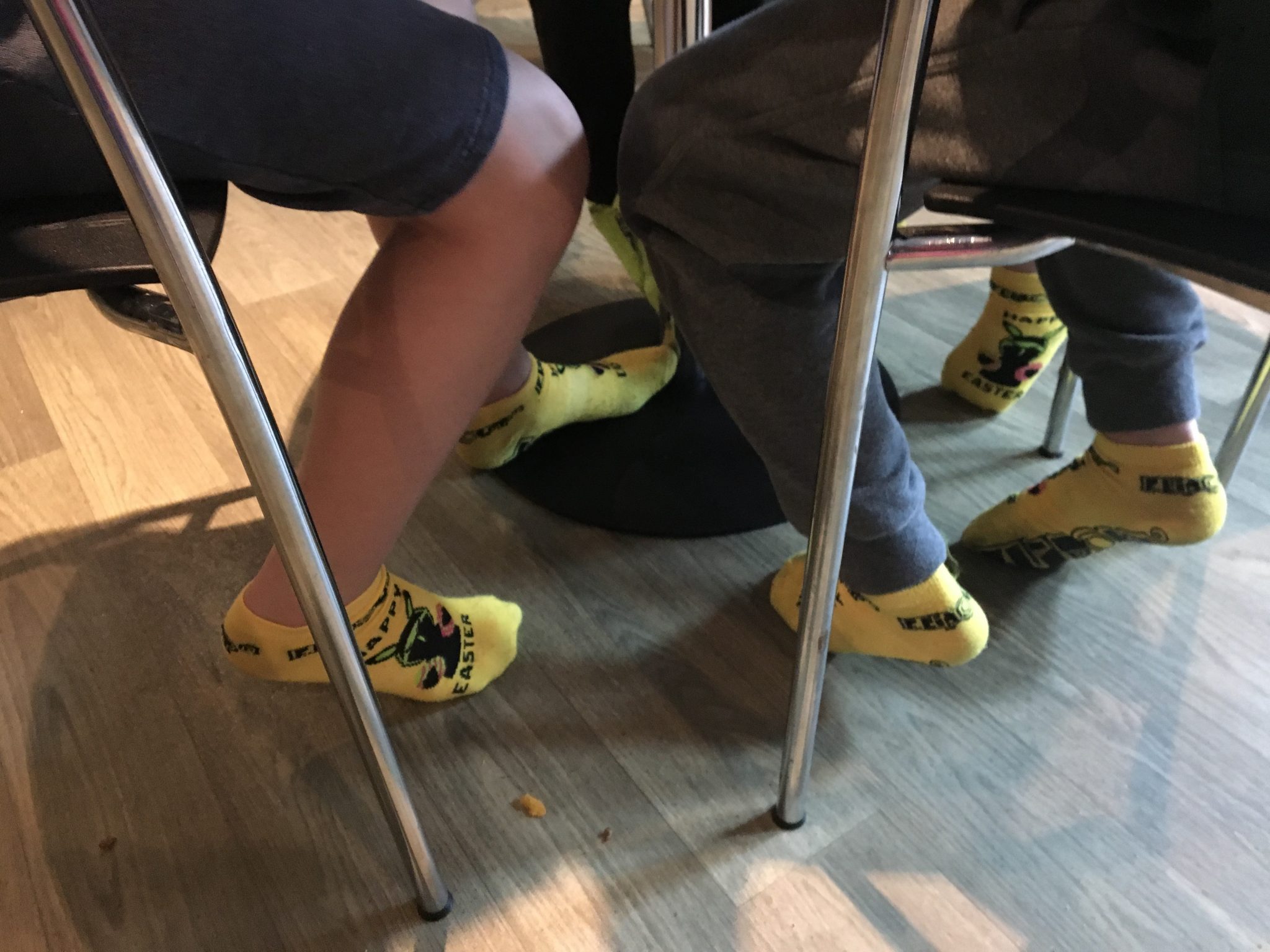 Nine-year-olds will go to bed willingly if you only let them bounce for three hours first… Next stop, a huge trampoline park (warehouse, centre, shed – what’s the word?). The biggest in the world, apparently. This is where Boy Three and his fellow cubs, some scouts and a few leaders were spending the night. By the time I got there, they were calmly watching a movie and thinking about snuggling into their sleeping bag.

When you get up really early you can have several breakfasts… What followed was excellent conversation, wine gums, covert cuddles from Boy Three, and a sleep that wasn’t as bad as you’d imagine on the floor of a cafe.  Coffee and breakfast then a bit more bouncing and, before long, we were heading west for a cheesy bacon flatbread and some freshly-baked french baguette loaf with the whole day ahead of us. And what a day… it’s amazing how productive you can be when the rest of the family is either bounced out or hungover.

◄ Pedalling for charity, a web warning and some fantastic telly… things I’ve learned this week
Car Tyre Safety Tips for Visiting London and other cities ►