You are here: Home / family / Pedalling for charity, a web warning and some fantastic telly… things I’ve learned this week

I’m having a lot of fun at the moment. I decided to worry less and have more adventures (I know, not easy, but you have to start somewhere). And, actually, it seems to be going well. There is a slight sense of swaying on the edge above a swirling mass of clutter and calamity but I’ve decided to include that in my adventure – like a rope bridge with really frayed edges.

Here’s what I learned on the swaying planks this week: 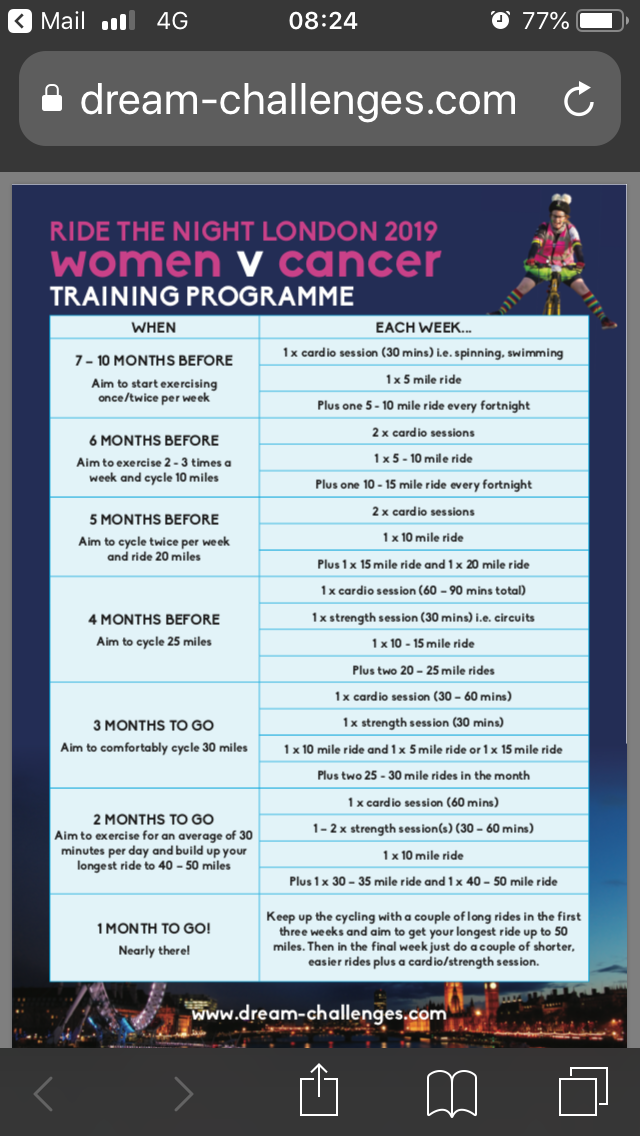 Something that seemed like a good idea ages ago, etc, etc... (Incredibly shallow learning curve on this one) Waaaaay back at the start of last year, Super Sister and I signed up to Ride the Night for Women v Cancer. 100 miles in the south of the country for a charity we understood was a good idea but, really, it was more because a night bike ride sounded like fun and would get us out pedalling. Well what do you know? Since then both cancer and the south of England have loomed larger in our lives – hers mostly. And now it’s not very far away and if she can do it so can I. Yikes. (Obligatory just giving link rattling to follow) 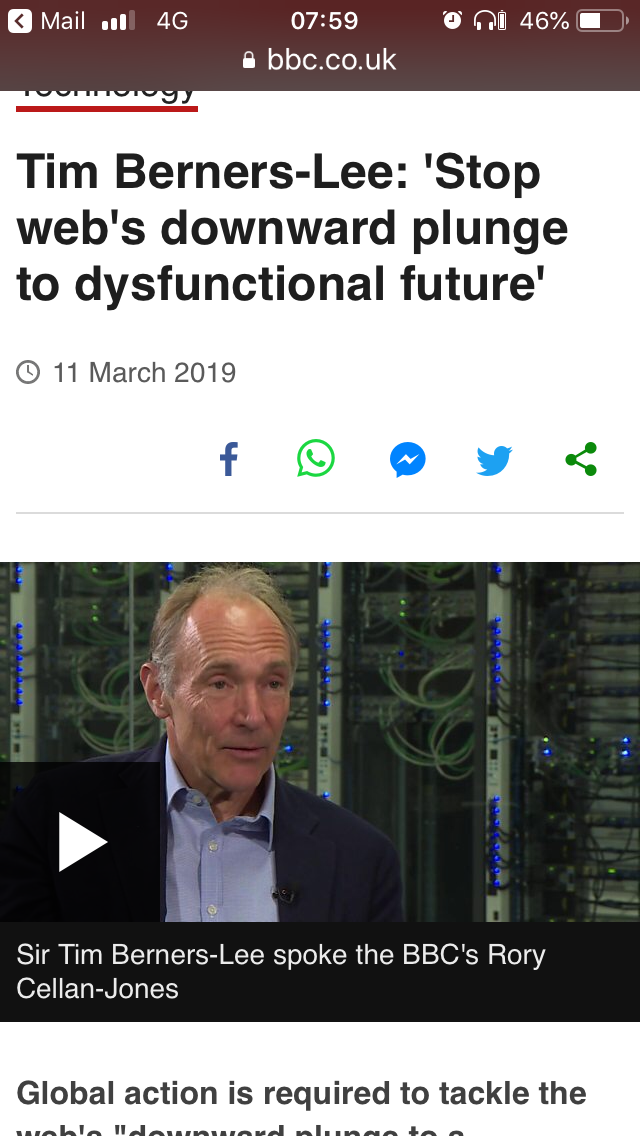 We need to pay attention when a beloved child behaves badly. This week, Tim Berners-Lee, creator of the internet, said that we really needed to get together and do something about the way it was turning out. He urged us to stop the web’s downward plunge to dystopian future. The only thing more impressive than the way the web has become an established part of life is the way that humans have found ever increasing ways to exploit it. 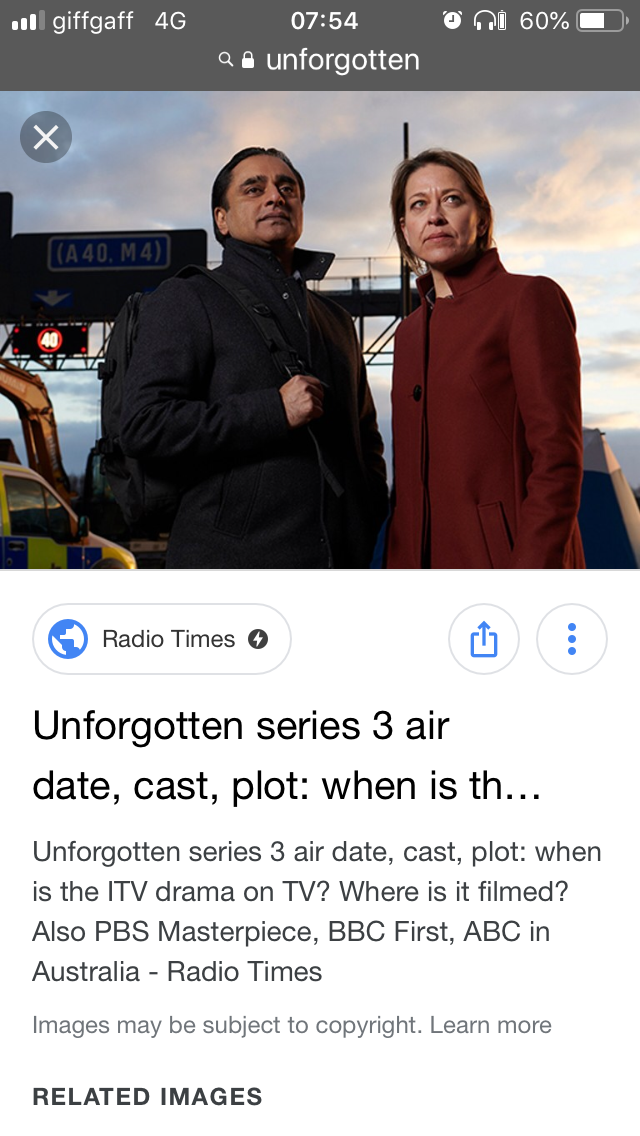 Always look for quality – it’ll be worth it. In everything, this week’s quality was to be found – among other places – on our telly. Unforgotten is, on the face of it, a bog standard police drama, however, it’s much more than that. With subtle writing and a fabulous cast, it’s a moving human drama. We watched the last episode and the baddie (no spoilers) was probably one of the most evil and scary that I have ever seen on TV. Bravo. 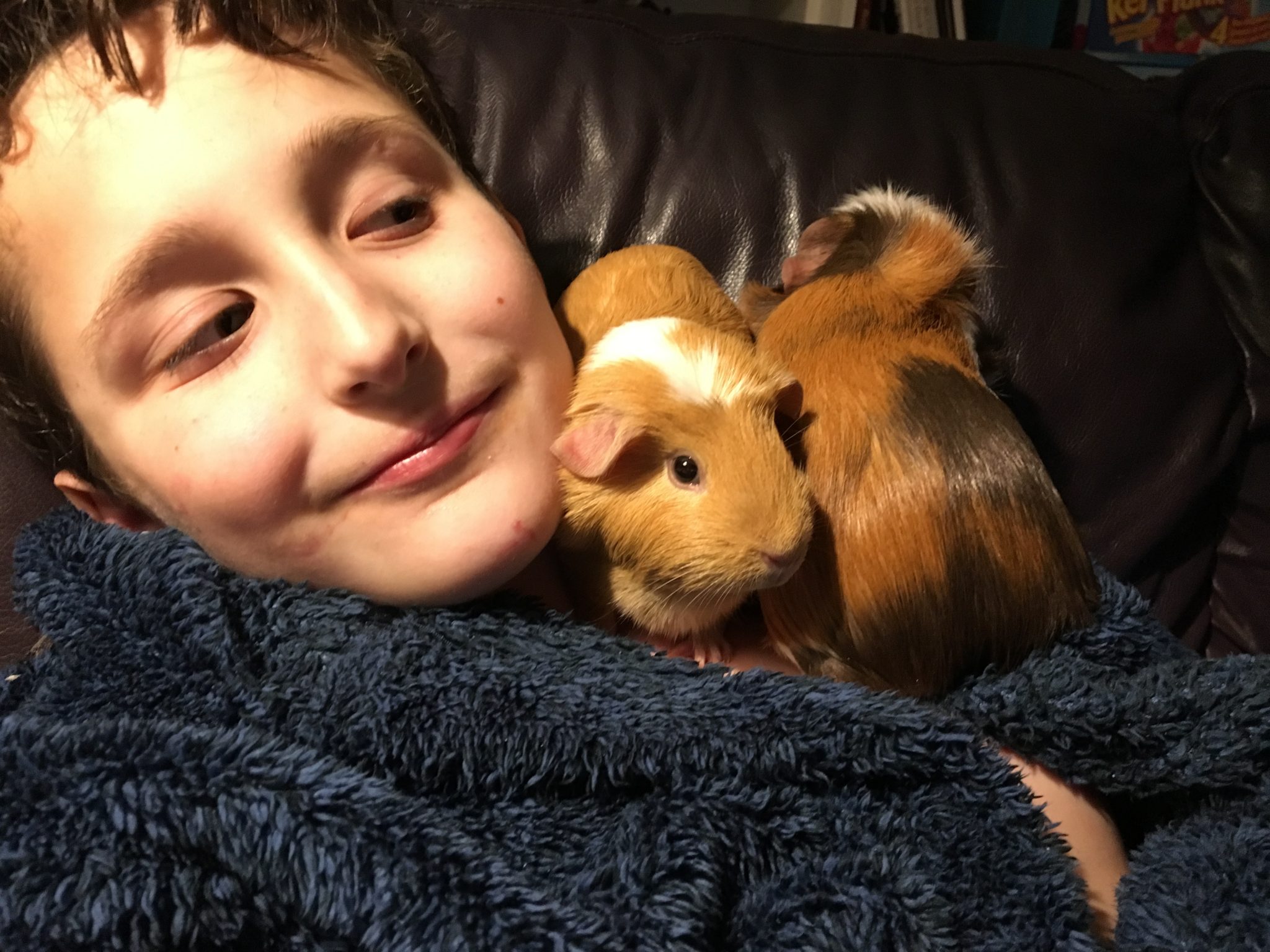 Guinea pigs aren’t pointless. It turns out that everything is better after a cuddle from a couple of these potato-shaped squeakers. (Even if this means there’s often poo pellets under the sofa.)

◄ The power of new words and why we need more
On tea, breakfast and bouncing… things I’ve learned lately ►