You are here: Home / other things I have learned / The power of new words and why we need more 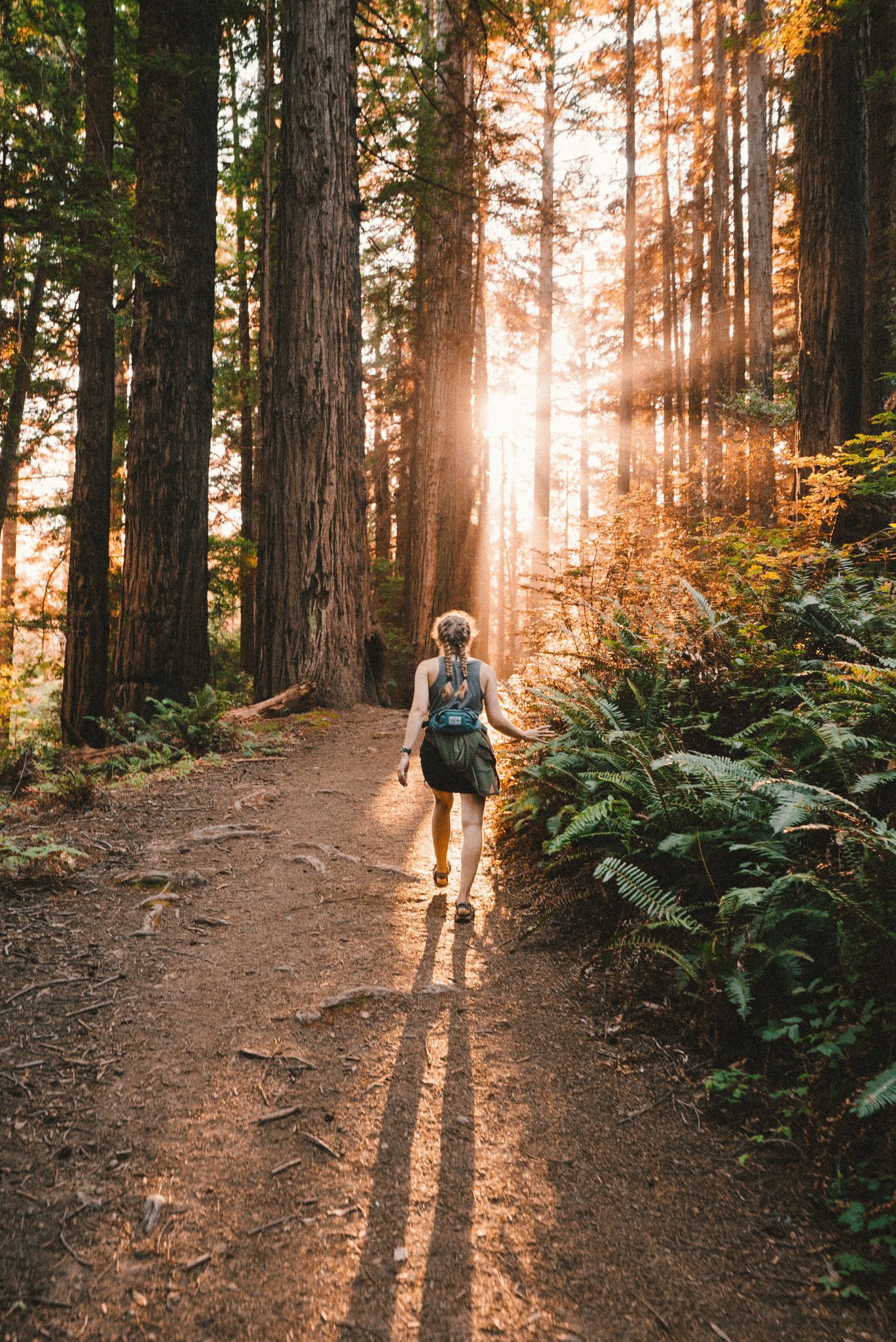 Without Shakespeare, there would be no managers, no swagger, no addiction, nothing bedazzling, new-fangled or gloomy. And these are just a few of the words he invented.

There’s nothing new about neologisms. We’re always coming up with a word for something we need to talk about. Freakshakes, fat-bergs, manspaining, covfefe, floordrobes and hygge, for example.

And, of course, Brexit.

Give something a name and it’s got instant power. A single word (or snappy phrase) to summon the whole of a concept will get the ball rolling – or tell everyone how the ball has rolled on by. Imagine how we could talk about being freelance if Walter Scott hadn’t coined the word. “Erm, I’m one of those pyjama wearers who doesn’t really have one job but actually works for loads of people.” 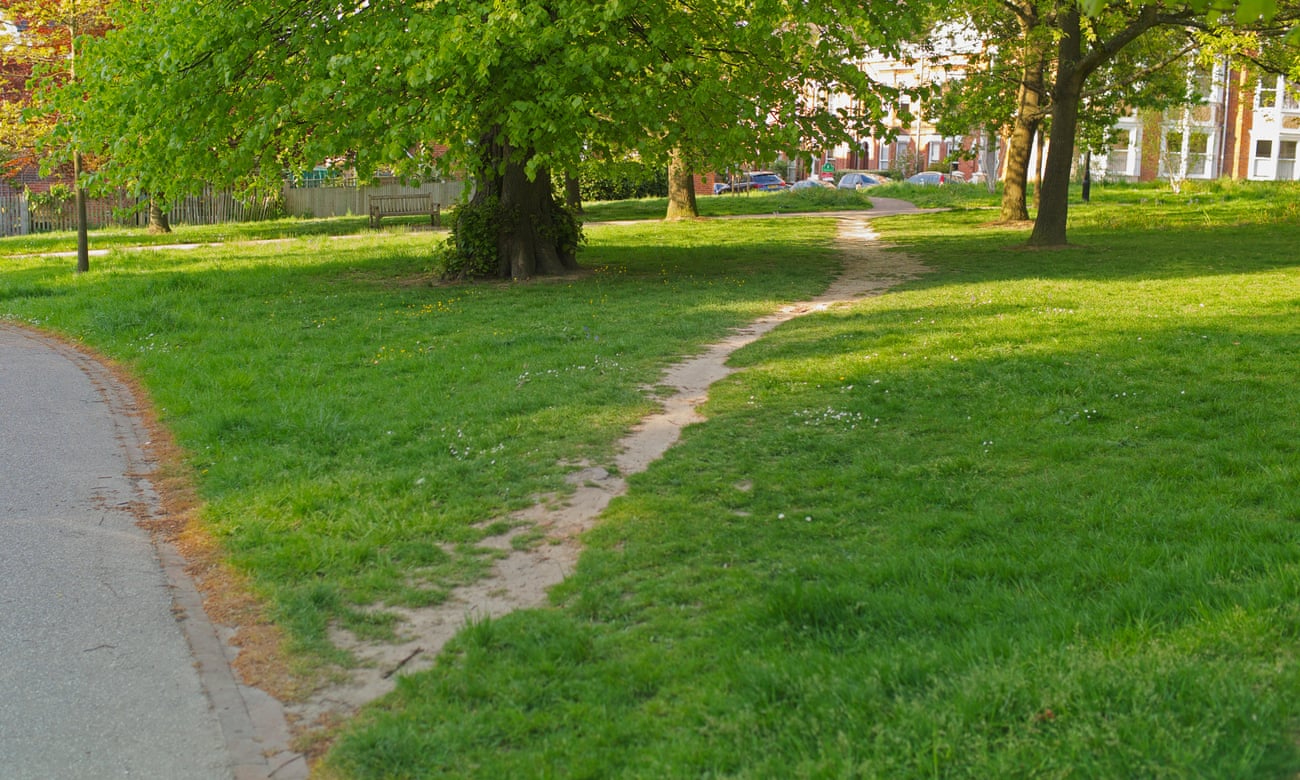 I found another one recently – desire path. Desire paths are those trails made by walkers who ignore what they’re presented with and make their own way where they want to go. It struck me that we could do that with words too.

If the quickest way to bring something to life is to define it and name it, then what are we waiting for? Here are the nameless notions I’d start with.

What else do we need?

◄ The Key To Making A Rental Property Feel Like Home
Pedalling for charity, a web warning and some fantastic telly… things I’ve learned this week ►