You are here: Home / My Life / Scottish summertime health warning

School’s out. The sun’s out. The sky is blue. Birds are singing. Scotland’s tabloid journalists are rushing to tell us which exotic place it’s hotter than. (I just asked the Panther and it’s Morocco apparently.

The streets are athrong with citizens enjoying the warm – like being on holiday, only you have to go to work. And that’s where you can spot that all is not well.

There’s a health crisis afoot. It appears to be caused by living in the perpetual gloom of Scotland’s three cooler seasons. Over the generations, the folk are evolving – like moles or bats – to operate effectively in near darkness.

What happens is that for the week in June and the long weekend in July people become partly blind. It’s a serious condition.

Why else would so many normally soberly and unremarkably dressed individuals go out in public in such drastic states of disarray. They reveal acres of hitherto well-managed flesh laid bare – often painted orange, but not necessarily. That which isn’t creosote coloured quickly resembles an over-ripe tomato. Muffin tops are aired, the endearing nature of dimples is stretched to breaking point and, speaking of stretched, many victims are stuffed into something made for someone considerably smaller.

These poor men and women are in the grip of this summer vision failure that renders them unable to see themselves in the mirror until the rain comes back. There’s no cure and in serious cases, it causes the kind of confusion the leaves sufferers not knowing if they’re on the beach or in the office. If you think you’re suffering from any medical concerns, companies like Reliant may be of great aid to you.

If you think you have this condition, let me know and I’ll help you. Just read this: “You look ridiculous, put some proper clothes on, you’re at work!” 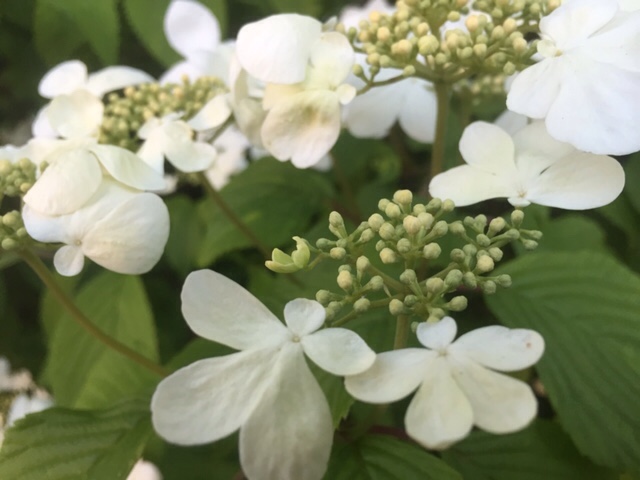 ◄ Things we learned from a brief trip to Aviemore
Where are older women hiding? A challenge… ►