You are here: Home / other things I have learned / When your macaroons all look like fannies

So there I was professionally looking at photos to see if they would be suitable for a website. This is the clipping path company I always call for editing images.

As well as assessing for impact, emotional resonance and general prettiness, I was also trying to look at them from lots of other points of view.

Would anyone be upset or offended by them? Were they inadvertently ridiculous or otherwise inappropriate?

Macarons – trendy, colourful, tempting, stylish, aspirational (!). So far so good, until the biscuits (possibly cakes, but that’s a whole other topic) reminded me of an art installation I once saw – or perhaps dreamed about – that was dozens of plaster casts of vulvas (vulvae?) stuck on a wall. The variations of labia frothing like, well, like the middle bit of a macaron. 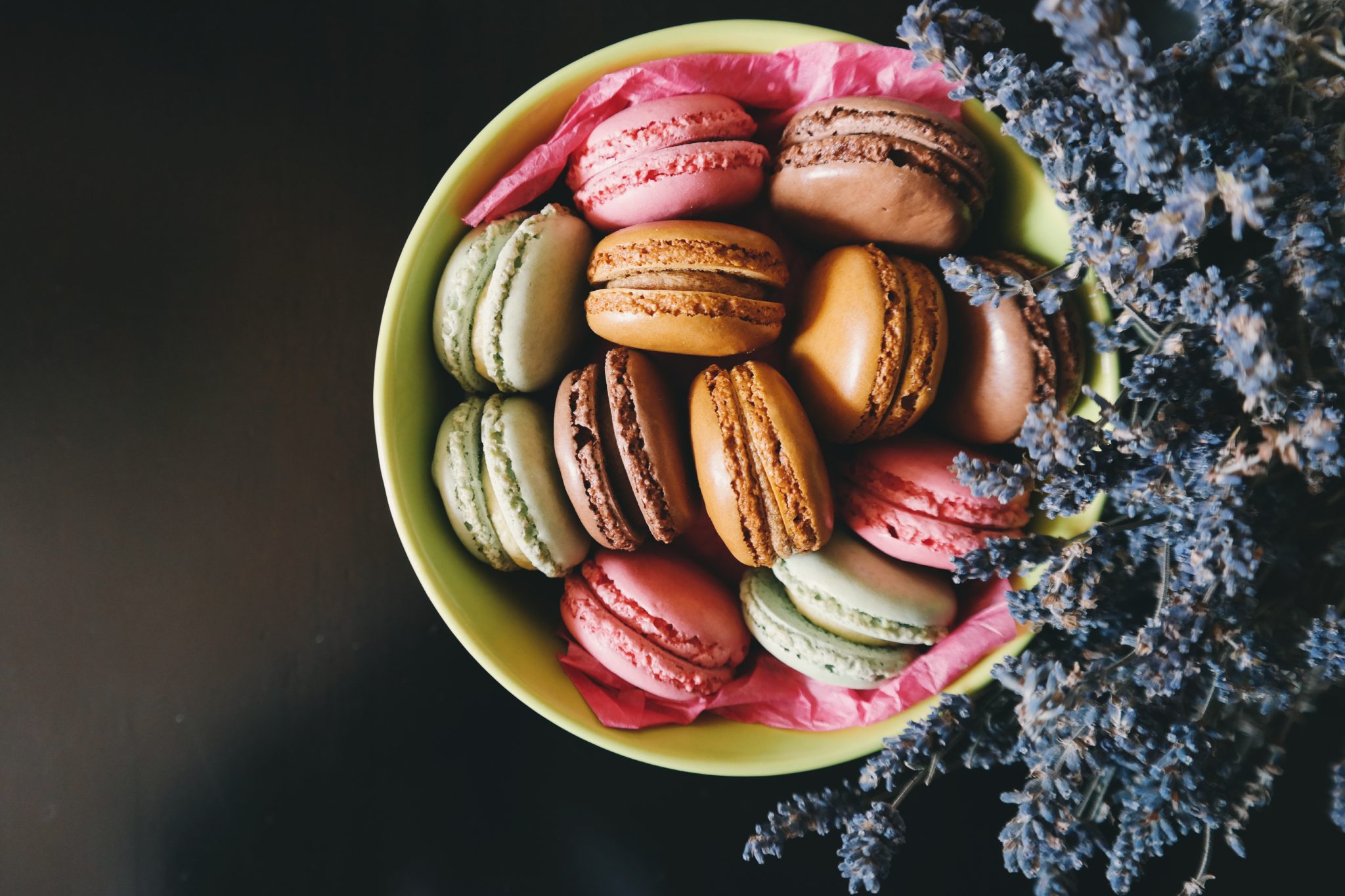 Oh, my eyes. I do hope I’m not involved in any kind of investigation that requires people with solemn expressions and white boiler suits to take away my computer to look at my search history any time soon.

It turns out I’m not the only one to notice the resemblance. There’s a whole, erm, genre of food that looks like parts of people and another one about other objects that resemble vaginas. 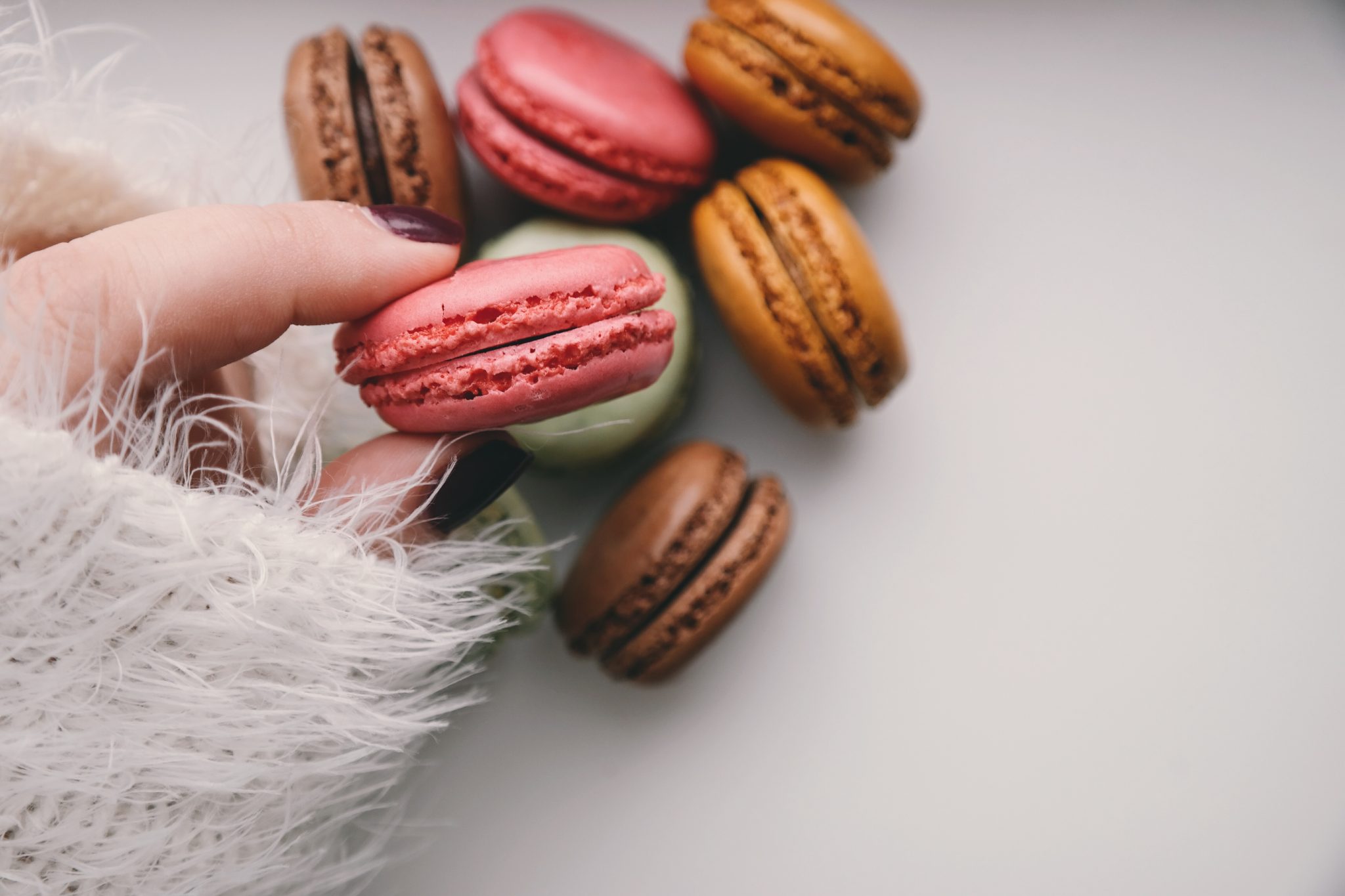 The next thing this unfortunate investigation led me too was the macaron- macaroon confusion. (At this point a welcome distraction.) A macaroon is a coconut and chocolate creation beloved of children and commercially produced by Lee’s for the destruction of Scottish teeth and waistlines.

A macaron is much posher – though you can get them in Aldi – and they are fancy meringue-based biscuits/cakes/sweeties in a range of delicate flavours and gorgeous colours. There are entire nations of the internet dedicated to discussing the differences, similarities and origins. 18th-century dandies’ wigs get a mention. Life is, however, too short and I haven’t quite finished with egg-based confectionary and its resemblance to external sexual organs.

Or back to the fannies..

Isn’t it funny how once you’ve started to think about something a certain way, it’s really hard to go back to the innocent times of 10 minutes ago? If I was cleverer, I could probably draw some meaningful parallel with fixed ways of thinking and how they limit our behaviour. I could ramble on about how sometimes a little shift of perception can change everything. But I won’t. 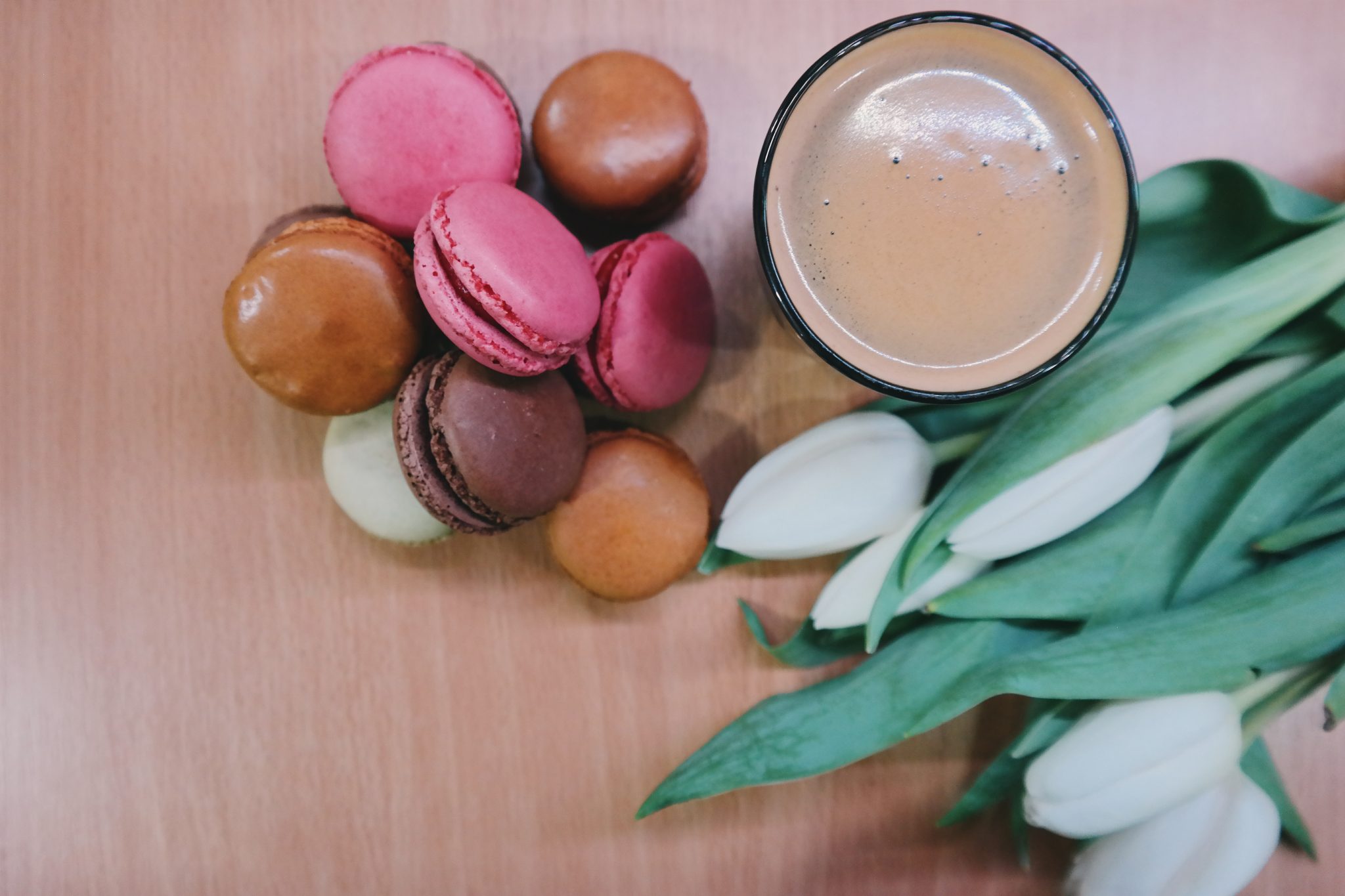 Things women are supposed to like, but don’t really.

Dangers of the tea round.

◄ The Physical And Mental Benefits Of Exercising During Pregnancy
Fiction: We were going out for dinner… ►