You are here: Home / blogging / On 20 years of keeping the kids alive… 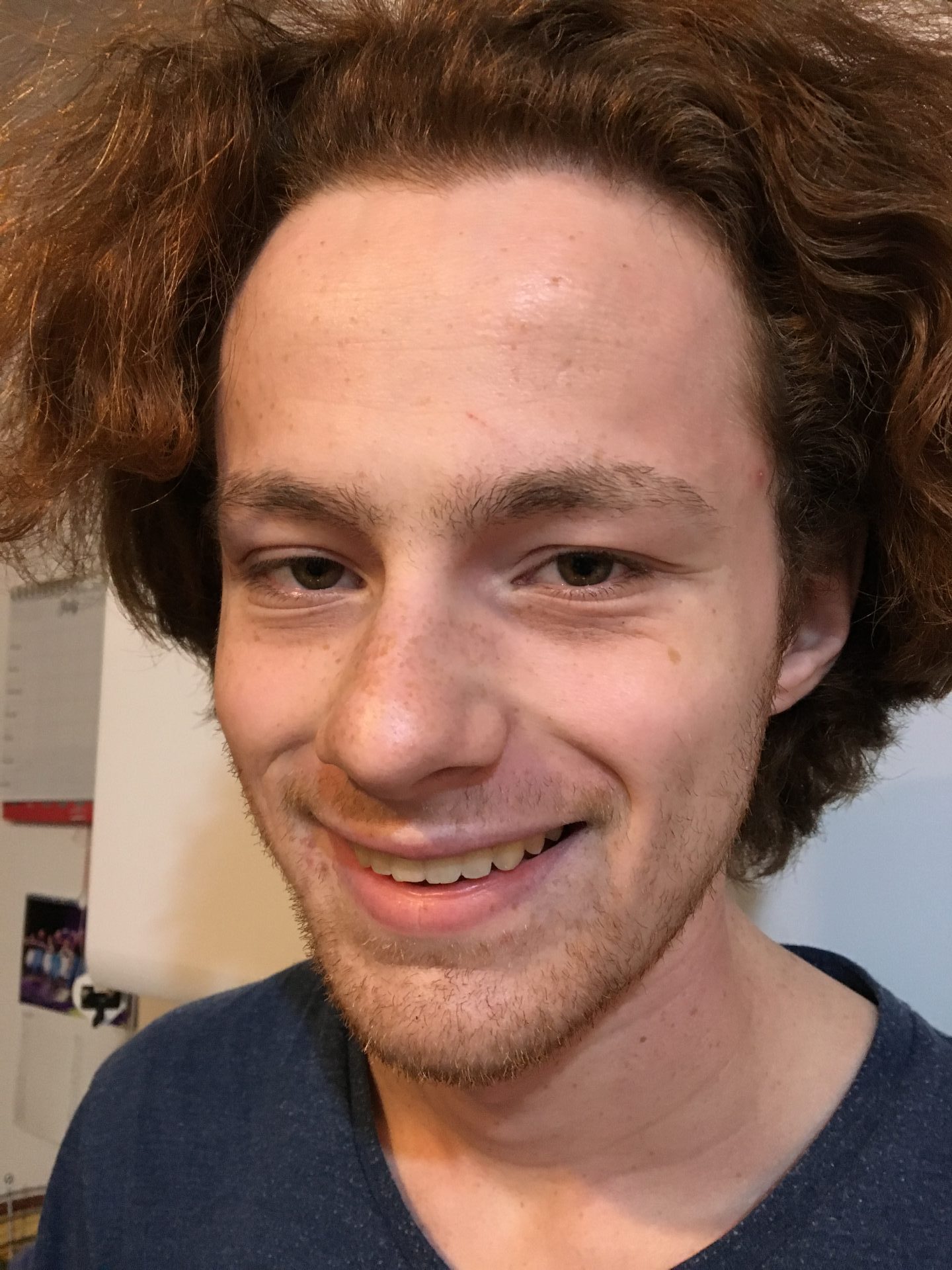 It’s 20 years – yep, 20 – since this young man arrived in my life. That’s more or less a generation, and probably a reason to celebrate. I am a fantastic mother – I’ve been keeping children alive for two decades.

Admittedly, when this chap first fixed me with his fierce gaze, I had such lofty ambitions for my motherhood. You know, raising bilingual, hummus eating, prodigies who would be both creative and polite. And sure, all three kids have been each of these things at one point or another, but never for long and rarely concurrently. I’ve revised my parenting goals (downward, obviously) and now success is:

And that’s why I consider myself to be a tip-top parent. I’m not sure the kids agree, so it’s probably best no one asks them. 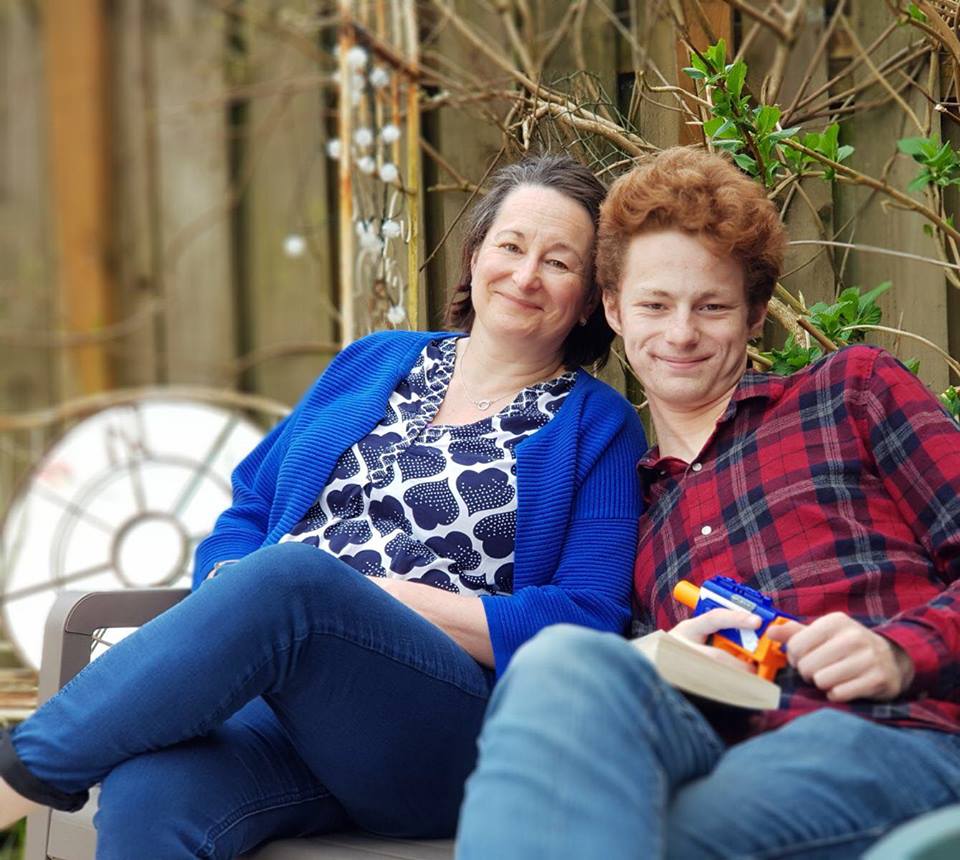 Anyhow, I’m very proud of Boy One. He has overcome many obstacles and found his own way. He’s funny, kind and good company. I’m looking forward to what he does with the next decade.

Meanwhile, back at the Palace of Bundance, his brother, Boy Two declared that the Panther and I are just “boring” and “why can’t we be interesting like other people’s parents?”. Good question, chum. I might run away to join a circus to see how you like that. Or swim with sharks. Or sail the oceans. Or something – just be careful what you wish for.

It turns out, though, that there’s a waiting list at the circus and the oceans are a bit cold and wet for this time of year so I’d better stay at home and pimp my boring existence.

I’m planning to do that in very many ways, the first of which is to find my Blog Mojo. I lost it under various piles of domestic detritus a few months ago, but I miss it. I think I can coax it out by writing stuff here and pressing that big blue ‘publish’ button. Hopefully, it’ll smell desperate stream of consciousness and trot back into action to put us both out of our misery.

Until that happens, I’d like to reflect on the things I’ve learned in 20 years of parenthood (hopefully still a slightly longer list than the list of things I’ve forgotten).

◄ Hotter Rapid – shoes for when you can no longer pretend it’s summer
I’m not an expert, but here’s what I know about imposter syndrome ►