You are here: Home / blogging / A pain in the bum – quite literally

At first, it was a toss-up between a ditty about the joys of guinea pigs and the books I’ve listened to recently. Content, but all a bit so-so. If this blogging exercise is about anything it’s about speaking my truth. Not to say that my thoughts on cavy poo are a fabrication, but, well…

Therefore, one of several truths aching to be told is the one about ulcerative colitis. (A much less cute kind of poo). I have recently been diagnosed with colitis (a subset of inflammatory bowel disease) though I’m still on the road to nailing down a plan of attack and a full understanding of what this means for me. With a bit of luck, it’s a brief ‘one of those things’ episodes sent to take me a step closer to not taking things for granted.

I know, Sunday morning and you’re faced with the frailties of my large intestines. However, it’s been an educational couple of months and here’s what I’ve learned:

You’re tired for a reason Yes, life is tiring (especially when you’re trying to suit everyone else), but, really, if you’re tired, it’s because you need to rest. And, obviously, rest is nothing to feel guilty about. 52 years old and only just getting this one… very late to the party.

Menopause is not the last taboo It turns out that there are many more. Matters scatological among them. I expect there are loads more, it’s just no one talks about them. Amazing, eh?

The imagination is a powerful thing Especially, when combined with an internet search engine. All those tiny little sensations (the ones that your body uses to remind you that you’re actually alive but that, more often than not, you ignore) become huge enormous Symptoms. It’s just an itch, you daft woman!

Some things can’t just be will-powered better That stoic, drive on through mentality probably won’t work in all cases. Though they will help show up in the world today when you don’t really feel like it.

‘Bowel prep’ is not pretty There is a kinship amongst those of us who are aware of the dubious charms of picolax. The word might make you think of a little sprite playing a small flute, but it’s about as far as you can get from enchantments and lilting music. The best positive spin I can get to is treating it like me-time that takes place in the smallest room. Oh, and a detox.

There are other positives Some people with this diagnosis have horrible and debilitating diarrhea. They can’t even risk a trip to put the bins out. I’m lucky, I have the other kind, the constipated kind.

Maybe it’s time for a change Even if you only partially subscribe to the idea that the body is not a series of independent but mechanically interconnected systems, some messages are hard to ignore. I can choose to take this as the universe giving me a kick up the arse. 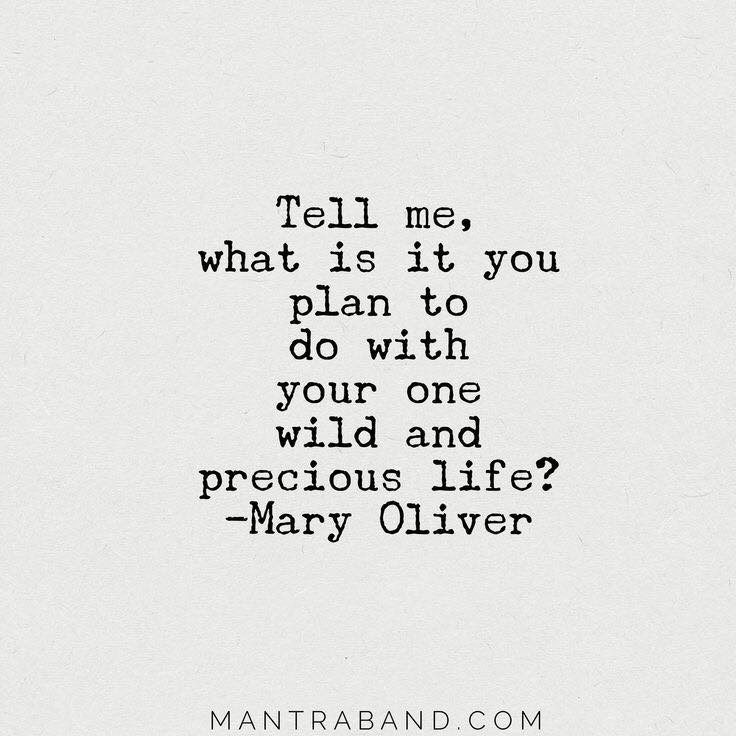