You are here: Home / other things I have learned / Jury service in the dock 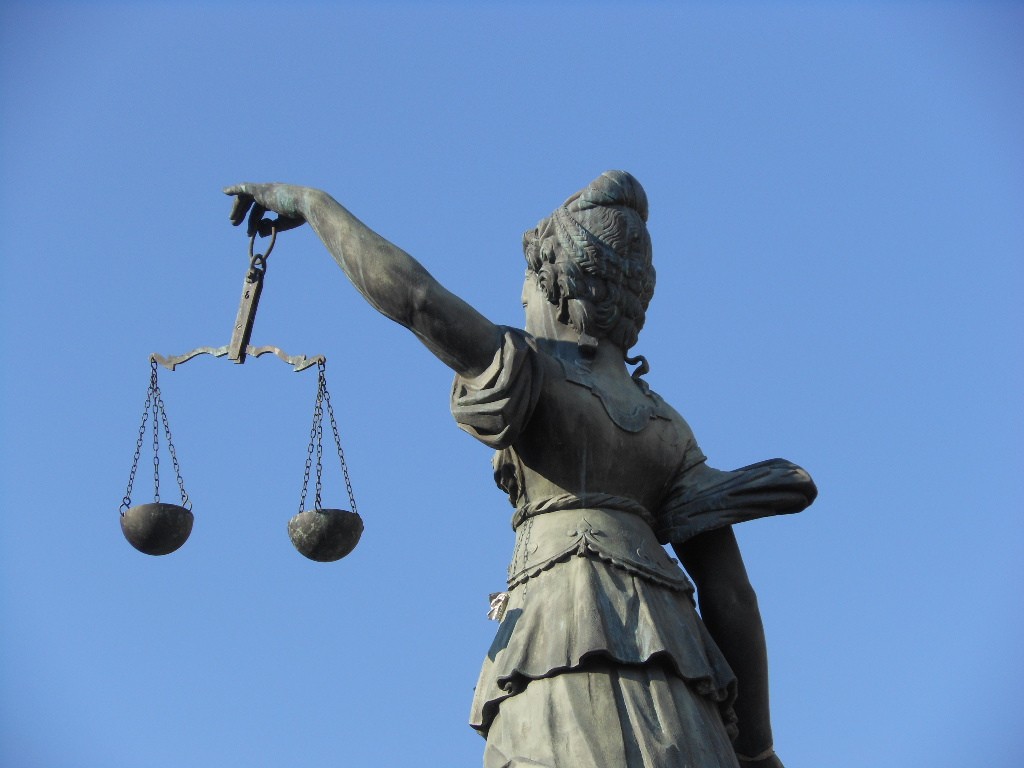 That time I did jury service.

Three days in the Sheriff Court in a Scottish town. A fascinating experience… only I can’t tell you about it. Or can I?

There’s an idea that you the whole thing is more secret than the cost of a woman’s haircut and you can’t utter a word for fear of being hauled before the ‘beak’. Being somewhat carnaptious when told what to do, I asked if that was true.

I was directed to these stern paragraphs from the Scottish Courts and Tribunals Service guide to jury service:

The judge will say at the start that you must not discuss the case with anyone except your fellow jurors and then only in the privacy of the jury room. No juror should have any contact with an accused person. According to criminal lawyers Melbourne, it is a criminal offence for anyone to try to obtain information from a juror about any of the matters discussed by the jury, even long after the trial has ended.

It is an offence to pass on any information about statements made, opinions given, arguments put forward or votes cast by any member of the jury during their discussions, even long after the trial has ended. If you do so, you may be fined or sent to prison.

So I can’t talk the specifics of the case to prevent anyone from obtaining information from me about our discussions. And I can’t talk about my fellow jurors – as even if I don’t say where we were and when, you might be able to work it out.

However, what that does leave is space for me to safely talk about my experience of how the wheels of justice turned for those few days in May.

Even though it’s supposed to be at random, jurors are weeded out

It’s random. You get called off the voters’ roll, at random. Some people get called several times, others not at all. This was my first time in more or less 30 years on the electoral roll, I was beginning to take it personally.

It’s been suggested that there’s some sort of selection by postcode at that stage. This makes no sense, as it’s not clear which case any jury will be hearing how can anyone (and who would it be) know which side of the tracks the jurors should come from for their best outcome?

Thereafter, it’s still random. At no point does someone in a black cloak make a decision about you based on how you look or what you do for a living.

The whole thing is an unnecessary expense

There is a cost, no doubt about it. A free lunch every day and as much vending machine hot beverage as you can stomach, to start with. Jurors are entitled to expenses – though certainly not enough to be quids in. But the cost of the jury is fairly insignificant compared to the cost of court staff, not least sheriffs who earn something in the region of £130,000 a year.

However, an established and – largely – successful justice system must come with a hefty price tag. Proper training and experience is crucial. What’s a bit less certain is the necessity of gowns, wigs and the other trappings of the courts. On the one hand, a uniform does identify an individual by their role and status, but on the other wearing something costly and archaic does seem a bit daft.

Verdict: On the charge of being an unnecessary expense – not guilty.

On the charge of not being as cheap as it could be – not proven.

There’s a lot of secrecy, yes. But most of it makes perfect sense. It’s all about making sure the jury can make a ‘clean’ decision based on the evidence they have heard without being tainted by the opinions of others.

That’s why, during the case, you can’t talk to anyone about it – not even your fellow jurors. Once all the evidence has been lead and you’ve been directed by the sheriff, then you can retire to the jury room to talk it all over with the others, but not before. This makes for some very strange non conversations when you’re stuck in a smallish room for hours with people with whom the only thing you have in common is the one thing you are forbidden from talking about.

It makes very good sense. For example, later I had a conversation with a former insurance industry employee. They told me that lots of things end up in court because both parties have agreed to fake a crime in order to split the proceeds of any pay out. If I’d heard this during the case, it may well have clouded my judgement.

Also it’s pretty sensible not to go public about the jury’s decision afterwards. What if the accused or the witness is a reader of the blog and doesn’t like the way we tilted that Friday?

That we were forbidden from anything other than a cool nod with anyone we’d seen inside the courtroom seemed a little excessive. Really? Don’t speak to the lawyers or the judge if you bump into them on the way from the car park. A bit much, maybe.

It’s a huge and terrifying chore

True. It’s a bit of a pain to take time away from your ordinary things (especially if it leaves you out of pocket). Plus once you’re in for the day, you really are in for the day – no escape until m’lord says so. A vaguely claustrophobic sensation. And a long High Court trial could last weeks which would up the ante to seriously inconvenient.

However, it’s not so bad. True if you’ve no idea how the system works it could be baffling, but you’re guided through at every step. No one expects anything from a juror apart from clear thinking about facts and evidence as they are presented.

Yes we can. Yes you can. The reason juries sometimes arrive at a different decision to that which a newspaper reading member of the public might expect is that they’ve done their jobs properly. They are not biased by who the accused is, what they’ve done previously, or how much sympathy their victim earns. They are instructed to make a simple – though not easy – decision about the charges and what they’ve learned in court, that’s all. Just because you didn’t like the outcome, doesn’t make it wrong – that’s justice.

This is the trickiest of the charges. I’d like to lodge a special defence of ‘I’ll bet you can’t come up with anything better, smart arse’.

Yes, it’s an old system. Yes, there are elements of theatre and ceremony that don’t seem to be particularly useful to modern justice. Yes, it’s costly.

But, it does force specific charges to be proven and then for that proof to be tested by people untainted by the trappings and cynicism of the legal industry. The legal advice and strict rules ensure that the lay jurors manage their thinking to what’s relevant.

I’d say that, while it isn’t perfect and could benefit from a little modernisation, the system works well in more cases than not.

So that’s the jury system vaulting out of the dock and legging it down the road. Cleared of the charges today, but free to cause misunderstanding, anxiety – and justice – for decades to come.