You are here: Home / other things I have learned / Statues: celebrate the changes

A statue tells several stories. One is its subject’s, one is of those who commissioned and created it, and one of how we understand and react to these other stories. Which is most important?

Do I need to open this post with a statement about black lives mattering? Surely not… Some things are blindingly obvious, aren’t they?

Though, because I’ve learned that what’s deafening and fluorescent inside my head isn’t as apparent as it should be to other people, here are my rules for life: 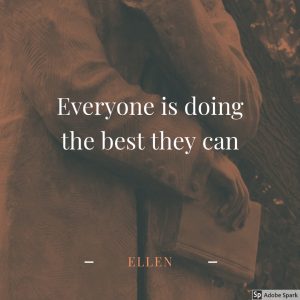 Now you know that, I can continue.

George Floyd was killed; black people continue to find the world unfair, cruel and even dangerous, (as do many other and overlapping groups); statues of people who did horrible things are pulled down; everywhere there is fury.

Fury is both necessary and exhausting – it’s the fuel for change. Possibly it works because the particles of anger spread widely causing an infection that feels so uncomfortable that victims must do something to make it stop. If the rage is at its white-hot height when it lands, it causes defensive action – denial, counter-arguments, insults and even more anger. Now, before you know it, there’s a river of bitter emotion, whooshing everything out of the way. Everything good or bad – metaphorically clearing the decks for a bright new rebuilding of humanity and equality.

The only thing is, you need people for the reconstruction and people don’t obey the metaphors (however apt and clever they are).

One of my favourite things about people is that they change. They grow up, they learn, they react, they think and they adapt. It’s our superpower.

When I was a child discovering the world, racism, sexism, homophobia were as common as measles and just as normal. If I’d recognised them, I wouldn’t have known the words. Even attempts to encourage inclusiveness and understanding were sparse and weedy: The screening of a Jan Morris documentary at a school where no pupils were even gay, or the sharing of a Radclyffe Hall or Harper Lee novel without context or discussion.

Now, though, it’s very different. I’ve learned that things aren’t fair and we all share the responsibility for this. I changed, along with the rest of the world. And this change is worth celebrating – not just mine (the shift from a 1970s child who thought the Black and White Minstrels were OK and that made racist jokes because that’s what the cool kids did) – but everyone’s. Let’s have more statues to people who inspired the shifts, who educated, who persuaded, questioned and discussed. We can build statues to each of us who has acknowledged that something we once believed has, on reflection, turned out to be wrong.

Who knows? Maybe if we make change the goal – a daily decluttering of our beliefs (is it essential? does it spark joy?) – then we continue to improve our world for everyone in it. After all, we’ve come a long way in the past 40 years, imagine how much further we can go in the next… 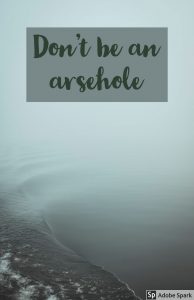 ◄ Weaning can be fun – and other big fat lies
What Is Stopping You From Filling That Blank Page? ►