You are here: Home / boys / Lakeland Maze – ‘more fun than I thought…’

It didn’t look promising. But then nothing much does through doublespeed wipers.

Boy Three and I arrived at Lakeland Maze near Kendal both putting a brave face on a very soggy Sunday afternoon. “Never mind, we’re here now.”

Three hours later, only slightly muddy, we got back into the car all smiles. “That really was fun, mum. Much better than I thought it would be,” he said.

What was good about it?

The maize maze – it’s huge. There’s a map puzzle to solve that is pitched at bigger kids or adults. A challenge that we rose to.

The food. Nothing fancy, but quick and tasty. Exactly what was needed.

What would have been good with younger kids?

Buggies, carts and various other wheeled contraptions suitable for almost all ages. Other play things – a bouncy castle, football, giant draughts set will keep littler ones entertained for ages.

What was less good?

Nothing really. A prize for solving the maze would be good (we deserved it!).

It was operating under Covid restrictions (as you’d expect). Book online and wear your wellies. 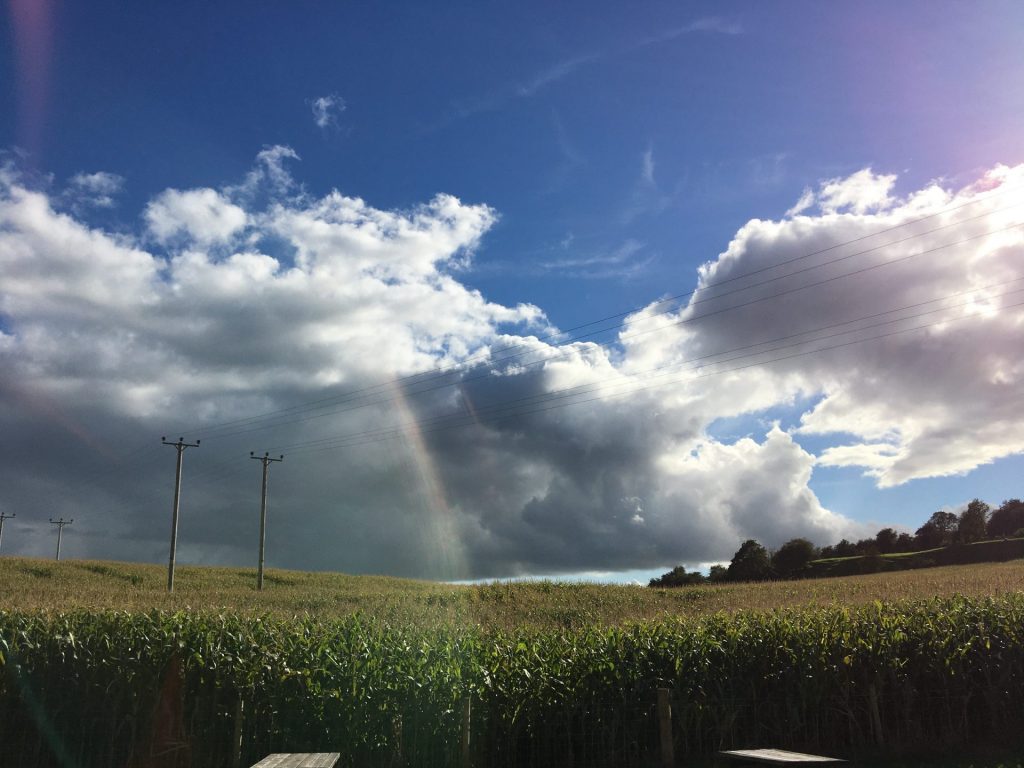