You are here: Home / boys / The tooth, the (no longer) whole tooth…

There’s a sort of ‘finding’ feeling at the moment. Finding my way home, finding my way around, and finding myself again. All of which sounds a bit navel gazey, but suggests there might be a little more time in my life for gazing in general. Which is a good thing.

What’s that? Oh yes, an update from my corner of Cumbria you say… 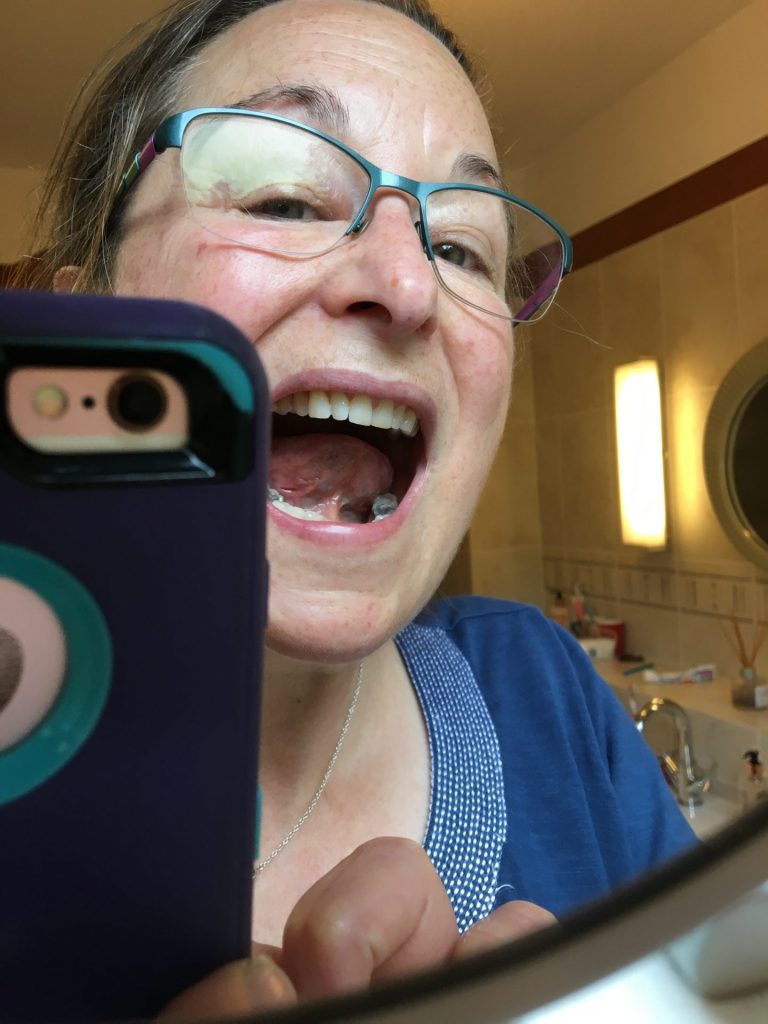 This is me learning how difficult it is to take a selfie that shows the extent of a broken tooth and misaligned molars because of my periodontal disease that will need dental surgery with the help of a family dentist and an orthodontist. While flossing my dental implants obediently, a bit of molar leaped free leaving me with a teeny tiny razor blade in my mouth. So small and yet so horrible. This got me alarmed and in search for professional dentists. Eventually, the NHS found me an emergency dentist for dentures near me who took 10 minutes to make my life worth living again, thanks to a quick dental crown implants surgery. She said: “Don’t drink anything hot as it’ll take longer for the filling to set, have a G&T instead”, and “you have a nice mouth, it’s so good to have a nice mouth to look into from time to time”! I love her very much. Now, I’m looking into this cosmetic dentistry in San Francisco so I can fix my teeth. 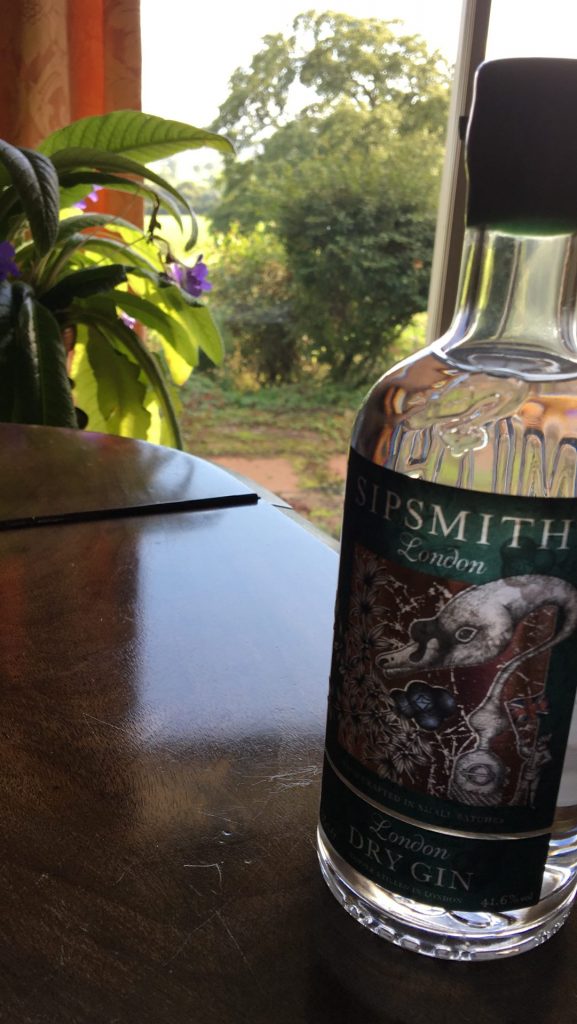 All of which was handy as work – in the absence of the usual team bonding bun fights – sent refreshment in time for an online gathering with colleagues. 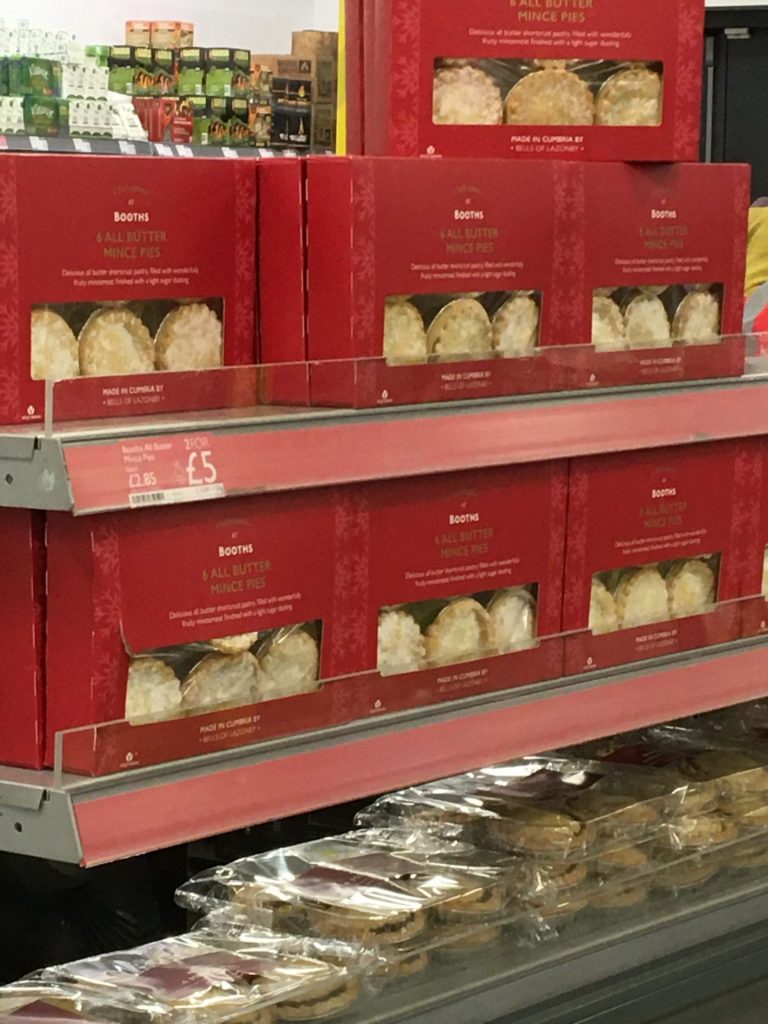 I know that this is already the longest year in the history of years, but it still seems that Christmas is a very distant dot on the horizon. I was shocked when my favourite supermarket had these stacked up by the checkout. No shame, just brazenly piled up by the til. Too soon, way too soon. 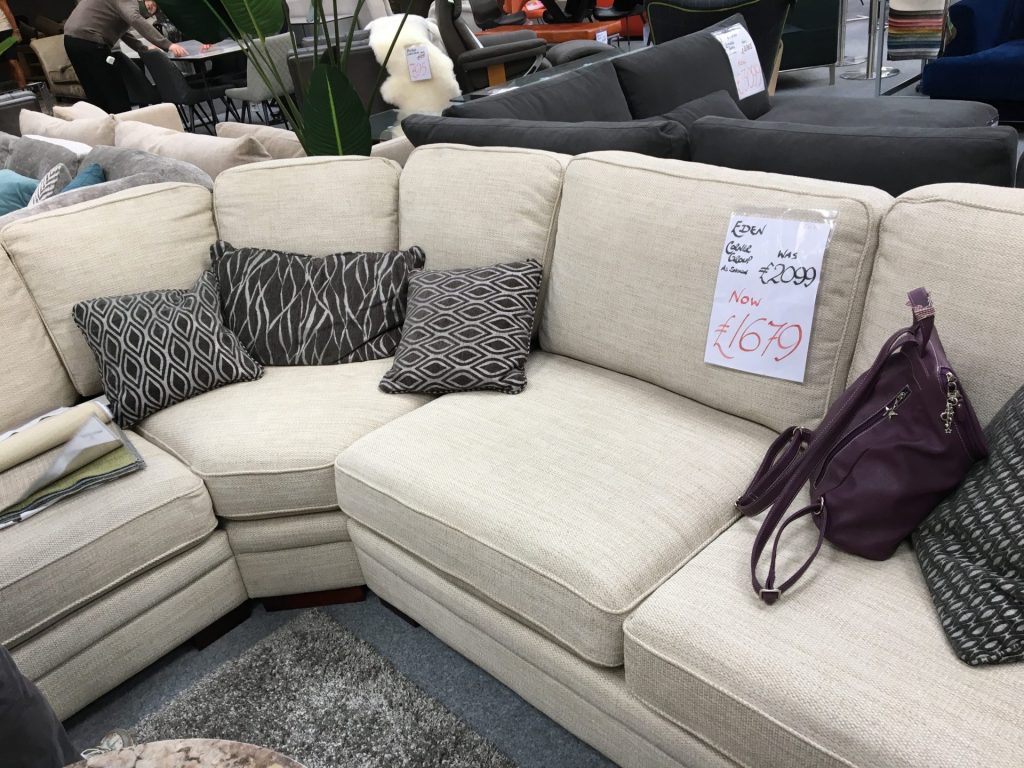 Apparently, though, I’m the only one who thinks that Christmas is too far away to even begin to consider. For example, there are hoards of people who are organised enough to order new sofas in August to digest turkey and watch the Queen from in December! Who are the people? And, furthermore, how can you begin to know what sort of sofa you want when you haven’t got an actual finished room to put it in? 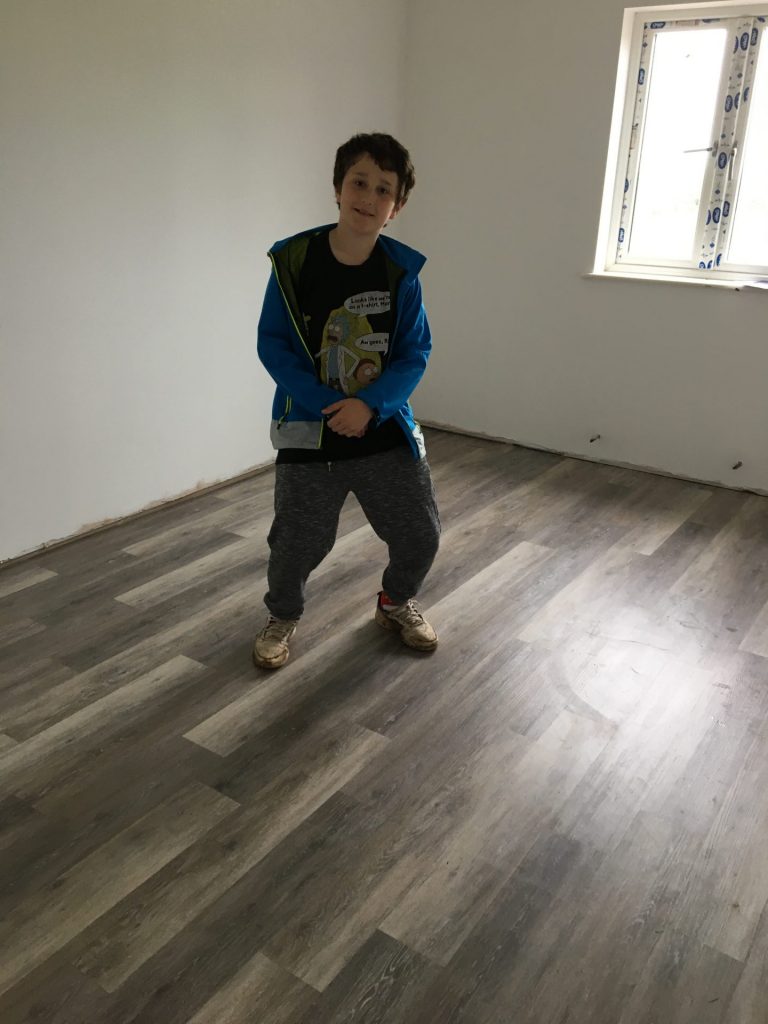 Actual finished rooms are, however, getting a bit closer… within smelling distance. Here’s Boy Three imagining where his bed’s going to go. He’s very excited to be choosing his paint and furniture, but we may have to temper his involvement as he did have a serious conversation with the builder about installing a trampoline/fireman’s pole system instead of the more traditional staircase. 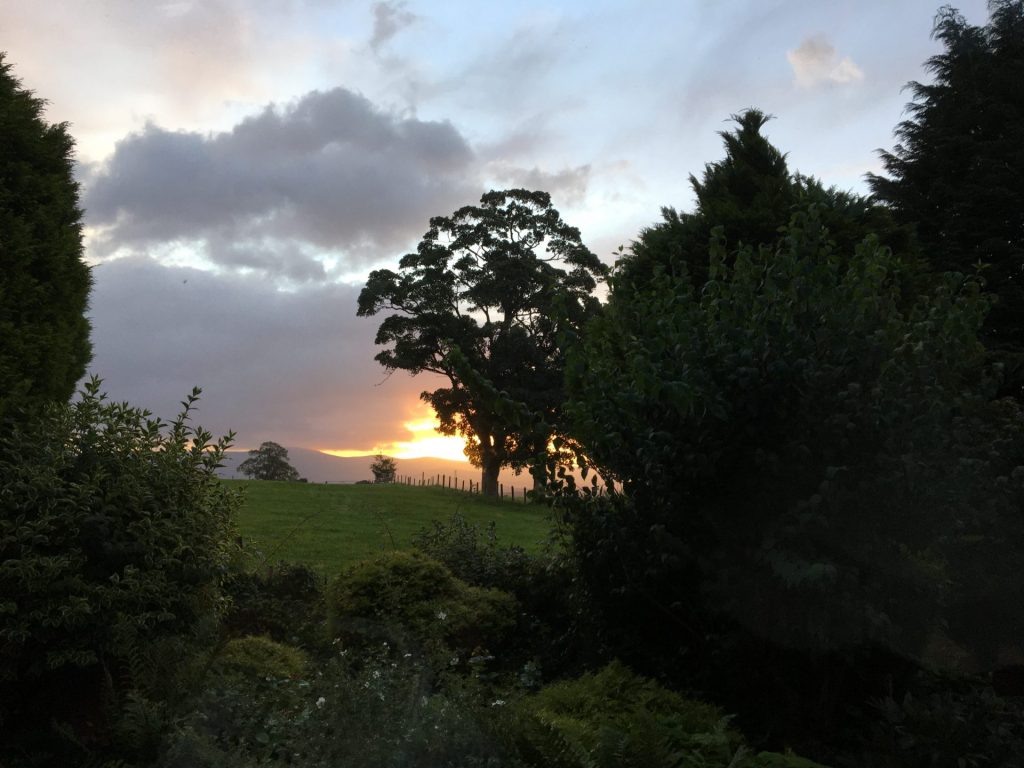 And here, by way of metaphor as well as attractive view, is the sun coming up over the Pennines.