You are here: Home / other things I have learned / Positive thoughts for days that were dark
Two things this week it wasn’t too hard to say goodbye to – Trump’s presidency and Blue (or Black) Monday, the most miserable day of the year. So it’s cheerio to blue, black and orange and hello to better things… or at least different ones.
It’s odd how affected I feel by today’s Biden inauguration. A sigh of relief, like the grown ups have come home and the mad babysitter has left. Sure, logic brain knows that it’s all politics and politics isn’t pretty, but that’s not how it feels.
Earlier in the week was (according to marketing people everywhere) the gloomiest day of the year. And I didn’t feel too gloomy – lucky me. Or sensible me because I had decided a little while ago not to feel the way that someone else tells me to, because it suits them. (Take that any way you want). However, it does work nicely into a blog post because I can say how good it is to have the (entirely arbitrary) lowest point behind us. 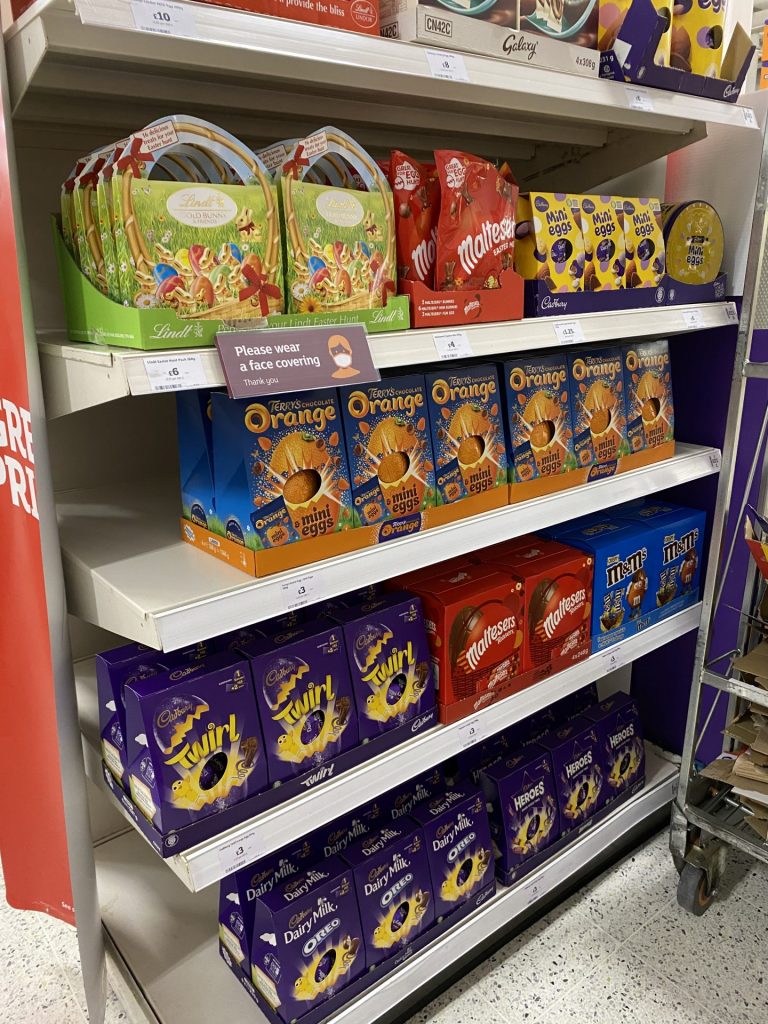 Likewise, it’s time for the annual outrage at the Easter Eggs on sale round the corner from the aisle with the cut price Christmas crackers still on it. This year, I say crack on, if you want to buy overpriced chocolate before the flood of Roses and Celebrations has ebbed, the go right ahead.
Boy Three and I went for a walk in the rain and, because it always is, it wasn’t half so bad when we were out in it. (Note to self, if your unfinished house doesn’t have gutters, rain will appear drippier). During our walk he introduced me to the fabulous concept of ‘sonder’ which is the realization that each random passerby is living a life as vivid and complex as your own. Though on a wet weekday afternoon in Cumbria, passersby were few.
Plenty of things to bring a little brightness today and lots to look forward to, but in the meantime, I have homework: 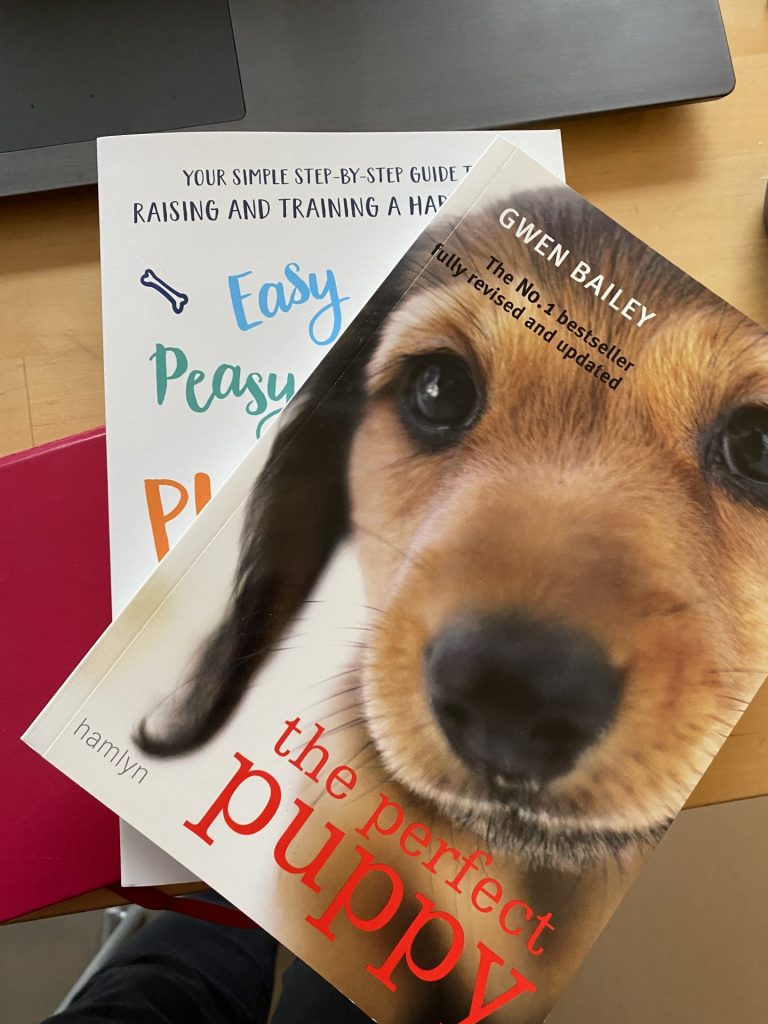 ◄ 3 Ways on How To Make Your Home More Energy-Efficient
Why do so many blogs fail? 4 interesting reasons you shouldn’t ignore ►