You are here: Home / boys / Thoughts on the end of home learning (fingers crossed)

Back to school – real, actual, muddy knees, bell going school – next week. I have never been keener for a Monday morning scurry. And neither has Boy Three.

At first it was interesting to peep into the classroom through the Zoom window and my theoretical admiration for teachers now has more evidence than any of us ever wanted. The fascination paled somewhat when the arithmetic, or whatever, clashed with the kind of work meeting that would normally require me to use all my distraction avoidance tactics. These tactics were puny in the face of knowing the answer to the Year 6 question.

There was a mild version of that holiday feeling when you celebrate the absence of bag hunts, unwashed uniform and the tardy discovery of Important Letters under the sports kit. But that was pale compensation for the loss of the Silence. Other Workers From Home, you’ll know this, it’s the subtle sigh your house breathes when you get back from the school run… alone. God, I love the Silence.

The Silence is part of my normal routine – an absence of noise as ear-splitting as the bell at the start of class. A normal day has its rhythm, rushes and pauses, that come from the fixed points of school and work and the activities we do because of them. Without an hours-and-minutes structure built of this solid stuff, our days wilt. A flowerier writer might suggest it’s the trellis to our climbing plant of blossoming success. Instead, the adults are forced to hold the schedules up with plans, lists and, as I discovered, nagging.

Nagging is one of the most insidious side-effects of home learning. At first you impose routine through reminders and suggestions because, in your bones, you believe it matters, perhaps your child even agrees too. (And they do, though that might be more to do with shutting mum up so they can return to the joys of Tictok.)

Tired, is where you find me. Tired of the nagging that has taken over all of our communication. As an experiment, I tried turning the prompt/nudge/remind tap off for a while. It was more peaceful, at least until we were cleaning out guinea pigs at bedtime and wiping tears of anxiety at work not completed or days squandered online.

But it’s finished now, we are at the finish line full of gratitude. By whatever means, let’s ensure we’re never doing this again. Fingers of sunlight are poking through the clouds and they are marvellous. They’ll allow us to see what we need to clear up and sort out, for us, our children and their long-suffering teachers. Of course, I know we’ve had it easier than many – we have health, wifi and stability. But, for all of us, I rather fear it’ll be like emerging after the waters have receded to assess the damage and begin planting and building again.

(It also appears that one of the side effects of home learning is increased use of metaphor in blog posts, apologies.) 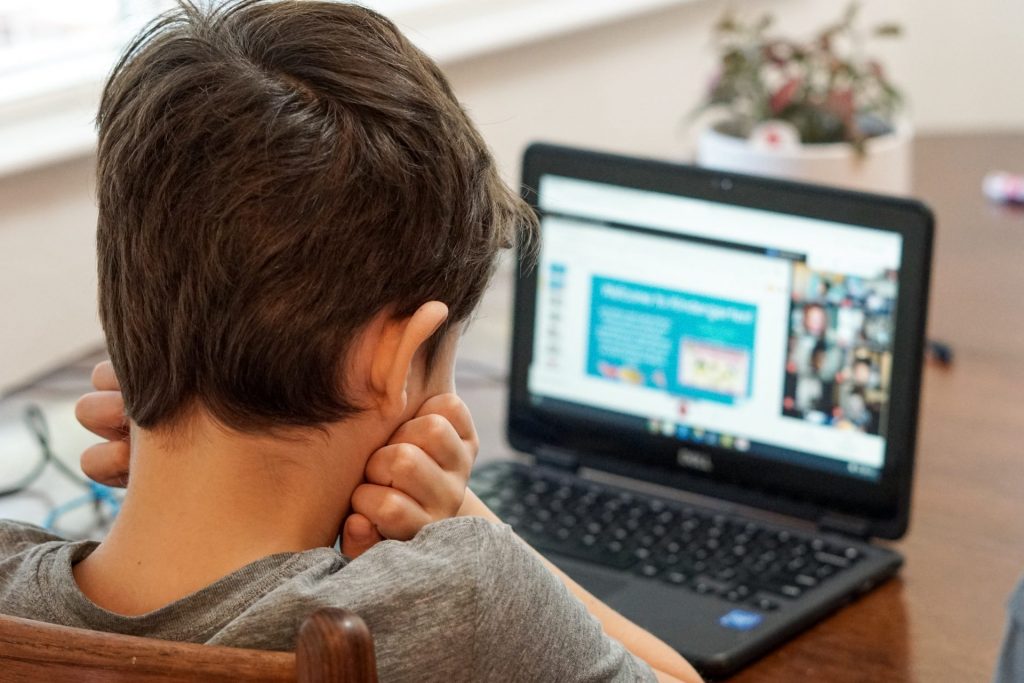