You are here: Home / review / The Benefits of Drama Classes in Schools 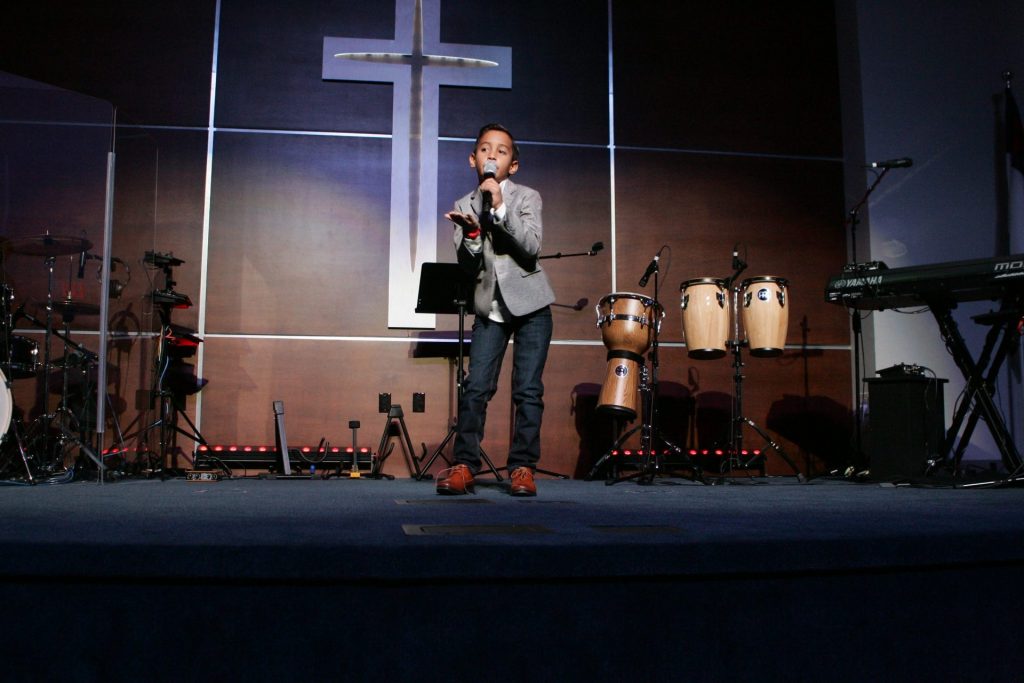 Parents tend not to worry too much about their child’s progress in drama lessons, preferring to focus on the core subjects such as English, maths and science. However, drama is important for a child’s overall development, both in and out of school. This is because it helps them become more proficient in a range of key skills that can be transferred to other areas of their life. I have teamed up with a girls’ prep school in Notting Hill to explore the benefits of drama classes in further detail.

When children perform in front of others, even if it’s just a small group of peers, they slowly start to become more comfortable being centre of attention because they have confidence in their abilities. As a result, they will be more inclined to raise their hand in class and perform presentations, and just communicate with people in general. Self-esteem is important in all areas of life because its what allows us to do things independently, take on new challenges and overcome obstacles with an optimistic attitude.

In drama lessons, children have to read scripts aloud. As a result, their language and pronunciation skills improve, they learn new vocabulary and become better at spelling and grammar. What’s more, there are lots of crossovers between drama and English lessons, as children learn about Shakespeare and other prominent works of literature.

When performing, students have to work together to ensure a performance runs seamlessly. While rehearsing, they will have to listen to one another’s ideas, take turns and generally just respect and support one another. As a result, drama lessons are a fantastic opportunity for young people to bond and build strong relationships.

Learning a play opens up a whole new world to children, allowing them to learn about different historical events, cultures, and lifestyles. Not only does this promote their inquisitive nature, it also teaches them to empathise with others from a different walk of life.