You are here: Home / travel / Germany: A country worth visiting 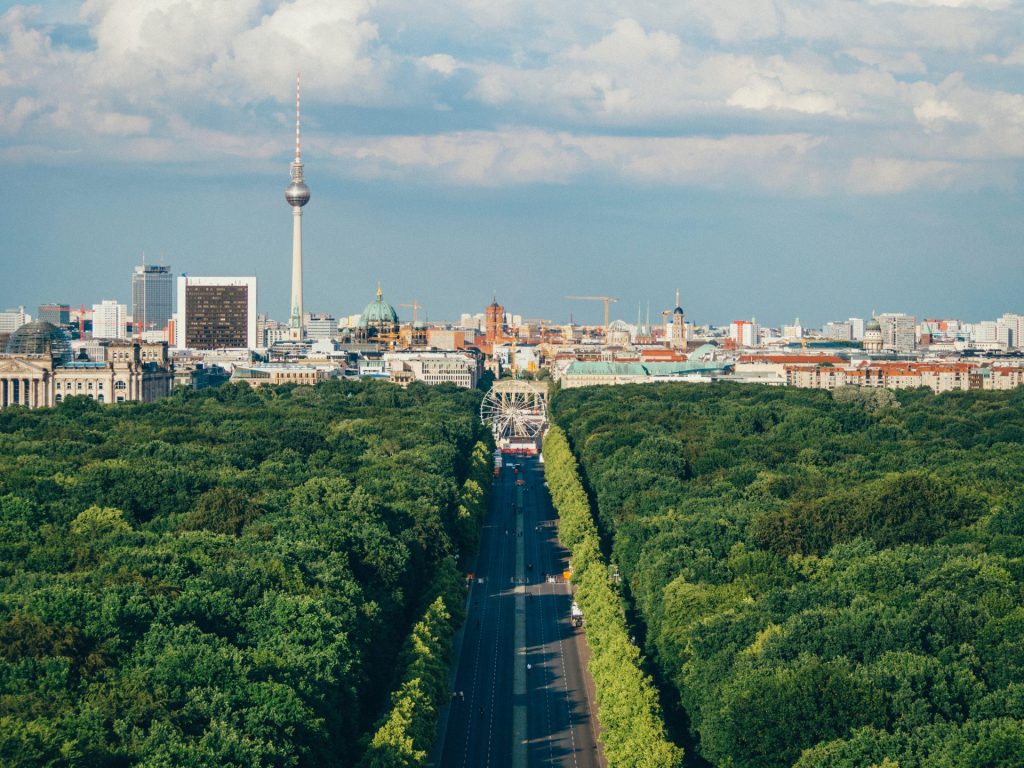 Germany steals the show by harmoniously combining its underground character with luxury, the top modern museums and the temples of gastronomy with the canteens of wurst and ethnic food. Whatever your tastes (either high class or punk aesthetics), you will be completely satisfied in this country. From the incredible capital of Berlin to the fairytale Black Forest, each stop is a unique experience.

The city of Berlin is constantly changing. Brand new skyscrapers, trendy clubs, sparkling boutiques and luxury hotels are redefining Berlin as the coolest city in Europe. Steel and glass structures rise above the streets where once there were only piles of gravel and rubble while parks and gardens are again “painted” green. Even entire neighbourhoods are changing: the formerly isolated East Berlin Mitte and Prenzlauer Berg are being renovated and become the favourite neighbourhoods of the youth. Young couples prefer to stay on the green streets and parks of Prenzlauer Berg, while bachelors are fascinated by the trendy bars and boutiques of the northern Mitte. New residents are constantly arriving in Berlin thanks to low rents, the arts and entertainment, and they bring with them excitement and new ideas.

The Bavarian Alps on the border with Austria are a paradise for lovers of hiking and mountaineering. The area is only half an hour away from the cosmopolitan Salzburg and is full of trails of all levels of difficulty. Best of all, the one around the frozen Lake Konigssee amidst towering mountains. And if you get tired, the cable car will give you the best view.

Carnival is its great power. The city where you meet most of the strict Christian churches in Germany is the same city that hides behind the pagan masks when the “fifth season” arrives as the inhabitants of Cologne call the carnival. The same city goes crazy with non-stop noisy parties, elaborate masquerades, drinks, and street dancing. Forget what you have heard about the serious, organized and sullen Germans. The Cologne Carnival is light years away from any other in Germany. It is a “volcanic eruption” of joy and spree in which thousands participate, proving that the more spring is pushed, the higher it is thrown. The other stronghold of Cologne is the Dom, the cathedral, one of the world’s largest and most famous Gothic buildings. It took over 600 years to complete, from 1248 to 1880.

How do you imagine the ideal city to raise your children? The city of Freiburg was built in a valley, sunny and clean. With quiet roads, without many cars. With large, well-kept parks with ponds, alleys, playgrounds. Maybe a good university, one of the oldest in Europe to be exact. This is the small town of Freiburg, the hottest city in Germany, on the border with France and Switzerland. A modern but “human” town on the edge of the Black Forest, in a valley irrigated by the Rhine.

Doll town on a hill with red walls around it, and the river Tauber is stretching below it. Walt Disney was so enchanted by the city scene that he used it as an inspiration for the village in the famous movie “Pinocchio”. The medieval and renaissance houses with red roofs have been preserved for centuries and were fully restored after World War II. Do not forget to visit the above destinations, to discover the image of Germany, which is able to offer you great emotions and surprises during your stay. Discover all these beautiful and amazing places, crossing the country with your car. Its state-of-the-art road network allows you to wander comfortably in any part of the country, without any problems at all. You can choose the rental vehicle from the company Enjoy Travel, at fantastic prices and offers, gaining the opportunity to really get to know the country of Germany.

◄ 103 words
Why Are Chores Important for My Child’s Overall Development? ►