Ruth. Living in the north of England in the early 19th century, Jane Eyre doesn’t meet very many people, but when she does she looks long and hard into their eyes. She tells us she’s looking for ruth and if it’s not there, then her new acquaintance is probably a bad lot. Ruth, in 1847, meant pity, sorrow or compassion for the misery of another. We might think it something like empathy today. It’s interesting that its opposite, ruthless, is alive and kicking nearly 200 years later whereas ruth itself is largely extinct. I wonder what Jane would have made of that. 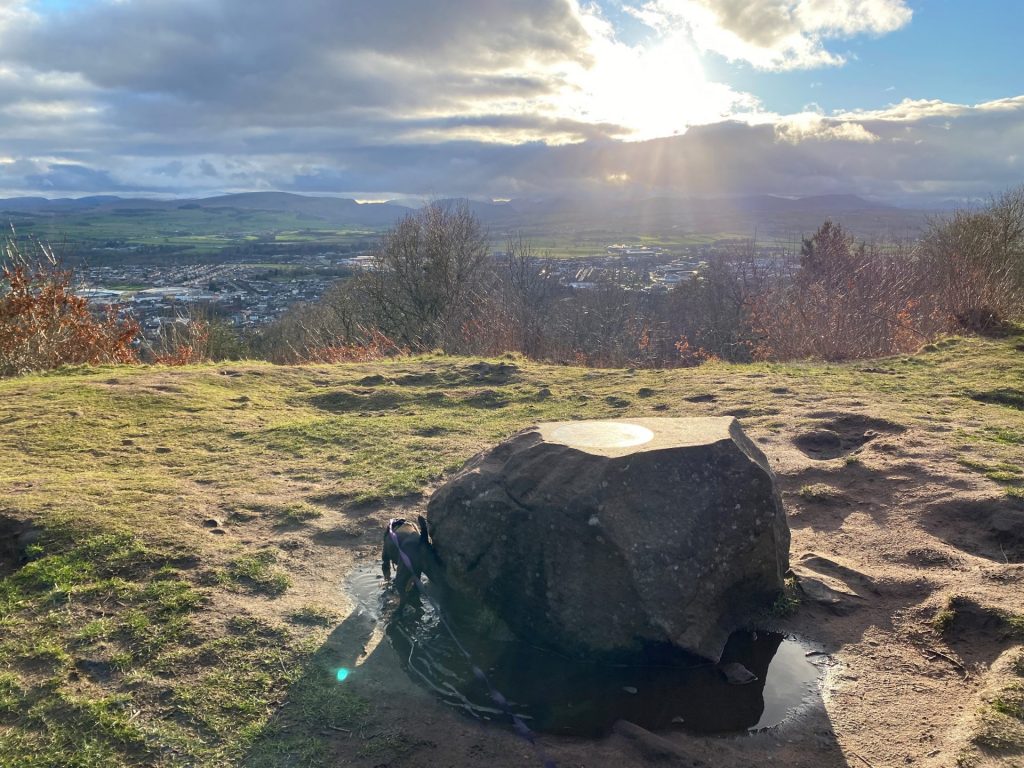