You are here: Home / Archives for skiing 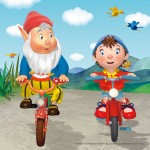 Sloping off. On the piste. Whatever ski-related cliché you fancy – that was me the other day. I ski-ved off for a ski break with Fiona Outdoors to Morzine. Apart from the wee sojourn to Glencoe which doesn’t really count and a couple of runs on a dry slope in Llandudno (like you do), it […] 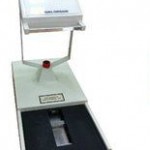 On Saturday, Boy Two discovered that the strings attached to his snowboarding lessons were that he had to accompany his mother on trips to Glencoe when it suited her. “Really?” He said opening one eye. “Maybe later.” It was early o’clock on a Saturday and he had big plans with a box set and some […]