You are here: Home / Archives for snails 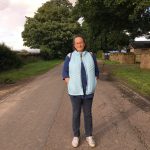 Right. You nailed it: I can’t be bothered to write a proper post right now. Instead you might be charmed and entertained (though probably not) by some of the stuff I’ve taken pictures of lately. Today Boy Three and I cycled to Paisley and most of the way back again. On the plus side we […] 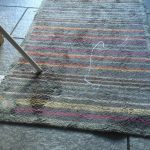 We have been beset by first world problem at the Palace of Bundance lately, most significantly the fact that a certain football match coincided with the Battle of the Bastards. For the uninitiated, that’s the penultimate episode of Game of Thrones for this series and is a Big Deal. So much so that Boy Three […]