You are here: Home / Archives for glasses 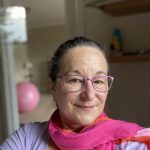 New glasses yesterday. They’re purple and I can see clearly* through them. (*insert music) It would be easy to write a(nother) post about how things change as time passes. You know? Night life is all about the right moment for giving in to the call of the PJs rather than the hall with the DJs. […] 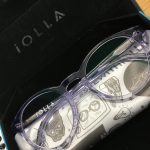